Polestar prevented from using its logo in France for a period of six months since July 2020 over the logo's alleged resemblance to that of Citroën. 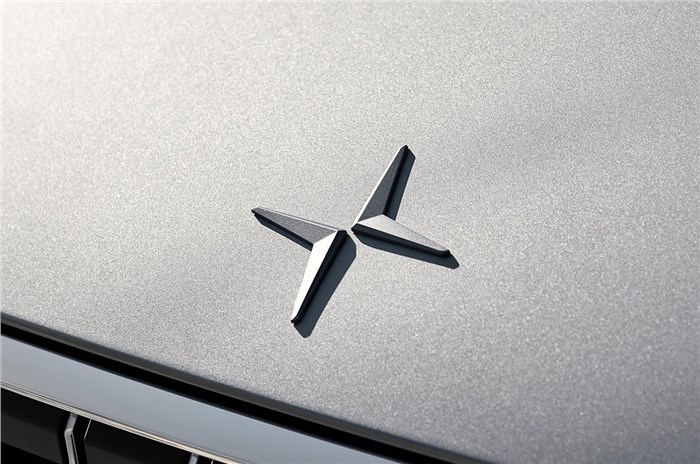 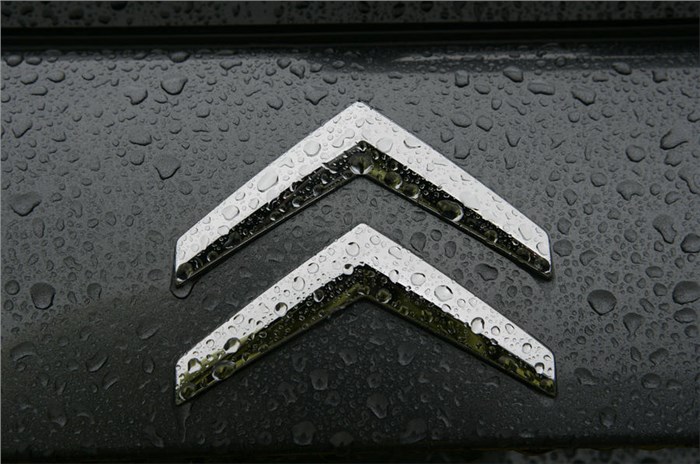 Polestar, Volvo’s standalone performance brand, has for the time being been banned from using its logo in France by a French court. The ruling comes following a three-year legal wrangle over the logo's alleged resemblance to that of Citroën which ended in the French marque's favour.

What was the dispute over?

Official court documents from 2017 show that Citroën's parent company, the PSA Group, asked Volvo to stop using Polestar's logo, which comprises a pair of chevrons arranged in a cross motif. It argued that the logo resembles Citroën's 121-year-old double chevron emblem and, by association, the similarly styled logo of premium offshoot DS.

Volvo refused to comply, claiming the logos were not similar, before Citroën took the claim to the European Intellectual Property Office but was unsuccessful in its attempt to prove the two logos' similarities.

Now, a French court has sided with Citroën, ordering Polestar to pay €150,000 (Rs 1.31 crore approx) to the French brand, 0.05 percent of what it spends annually on advertising in France, in addition to €70,000 (about Rs 61.34 lakh) in legal fees. Polestar was also prevented from using its logo in France for six months from the issuing of the court order in July 2020.

Are there any repercussions?

It is unclear if this ruling has any effect on Volvo’s plans of introducing the brand in France.

A Polestar spokesperson told our sister publication Autocar UK, "Polestar does not operate in France and we currently have no plans to operate in France. There is an ongoing legal case in France concerning the use of the Polestar logo, initiated by Citroën. Whilst we cannot comment on the details of the case, we strongly believe in the position of our brand and logo. We recognise that as a new, exciting car brand on the market with ambitious plans to raise the profile of electric mobility, we may gather attention from established auto makers. The case only relates to France and does not apply to any other countries."

Polestar was originally launched in 2009 as Polestar Performance, a performance sub-brand of Volvo. Its current logo was introduced in 2017 when the brand was hived off as a stand-alone maker of electrified performance cars.

While there is no word yet on Polestar debuting in India, parent company Volvo, has a range of its models on sale in India including its range of SUVs – the XC90, XC60 and XC40, its S90 luxury sedan and the high-riding V90 Cross Country estate. Come 2021, Volvo is set to expand its line-up with the launch of the BMW 3 Series rivalling third-gen S60 sedan and the all-electric version of the XC40, the XC40 Recharge.

Moving to Group PSA, the French company is set to enter India with the Citroën brand next year. The first product for India will be the C5 Aircross SUV which will be followed by a made-in-India compact SUV, codenamed C21, later in the year. This compact SUV will be followed up by a hatchback and a sedan.

The C5 Aircross was initially expected to launch this year but has been delayed to the first quarter of 2021. The carmaker has already undertaken trial production for the Aircross in India with the SUV to be locally assembled at the CK Birla facility in Thiruvallur, Tamil Nadu.