Pininfarina Battista nears production as Heidfeld takes to the track

Ex-F1 and Formula E driver Nick Heidfeld tested the 1,900hp Pininfarina Battista on a track for the first time. 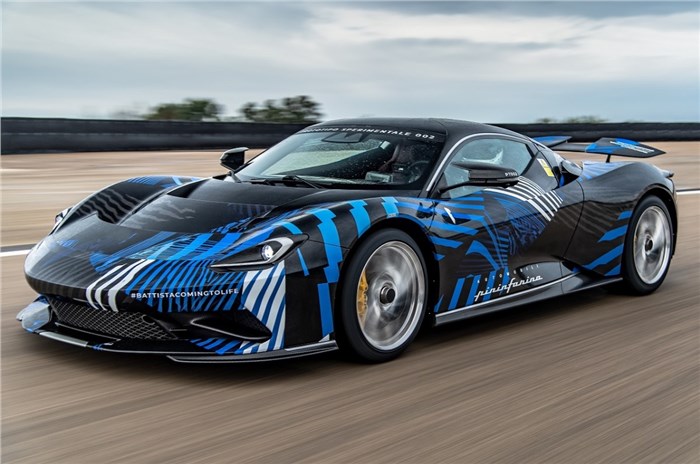 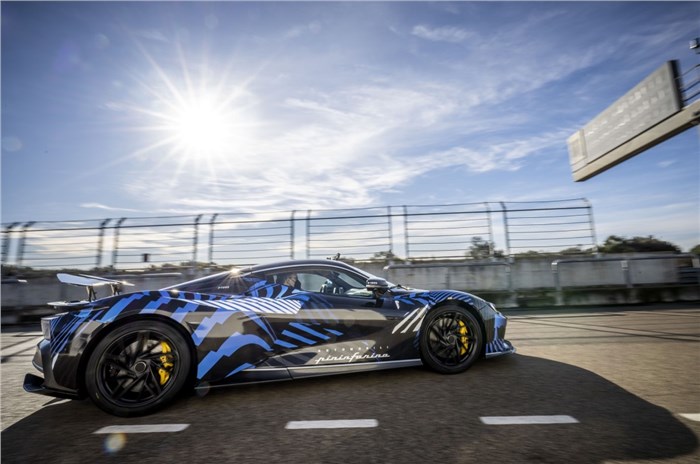 Automobili Pininfarina’s Battista all-electric hypercar is in its final stages of testing, with deliveries set to begin later this year. Having played a key role in its development, former Formula 1 and Formula E driver Nick Heidfeld got his first taste of the Battista on a track as part of ongoing prototype development at the Nando Technical Centre in Italy.

Battista set to become most powerful Italian production car ever

The all-electric Battista is Automobili Pininfarina’s first in-house model. Its 1,900hp electric motors are expected to make it the most powerful Italian production car ever built. Meanwhile, its claimed 0-100kph time of 1.9 seconds, if verified, will also make the hyper-EV one of the fastest accelerating road cars ever. 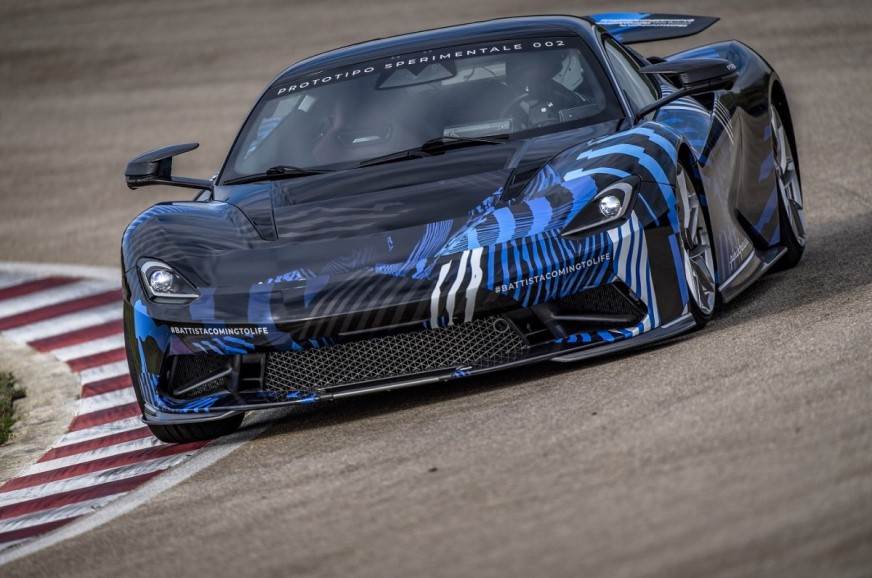 Automobili Pininfarina plans to produce 150 examples of the Battista, which will be individually hand-crafted at the Pininfarina SpA atelier in Turin, Italy. The model is now in its final stages of testing, with track runs focusing on refining and modifying elements such as the chassis settings, aerodynamics package, torque vectoring and the five selectable driving modes. The first units are set to be delivered to clients later this year.

Automobili Pininfarina, of course, is owned by Indian automotive giant Mahindra Group – a company with whom Heidfeld has enjoyed a close association since he raced for the Mahindra Racing team in Formula E from 2015-2018. Since then, he’s served as the team’s official test and reserve driver, as well as special advisor.

He’s also played a key role in developing the Battista from the inception of the project, providing his feedback with the help of an advanced dynamic simulator. But this was the first time he’d tested the hyper-EV out on a track.

“What really surprised me was how natural the Battista feels on the track. We are creating a hyper GT to be enjoyed at all speeds, yet here in Nardò the cornering control and speed we achieved were exceptional. Minimal traction control and torque vectoring are active at this stage of prototype development, yet there is so much grip to exploit,” said Heidfeld, who also confirmed that the Battista is currently being tested at around 80 percent of its potential power.

“It was my first time driving on the Nardò handling circuit, so I spent some time looking at films of onboard laps online to familiarise myself with the layout. I quickly realised they would be of little use, because the acceleration of Battista is on another level to even the world’s fastest road cars,” he added.

“I have to say, that very honestly, driving the Battista prototype far exceeded my expectations. It’s like nothing I have experienced ever before.” 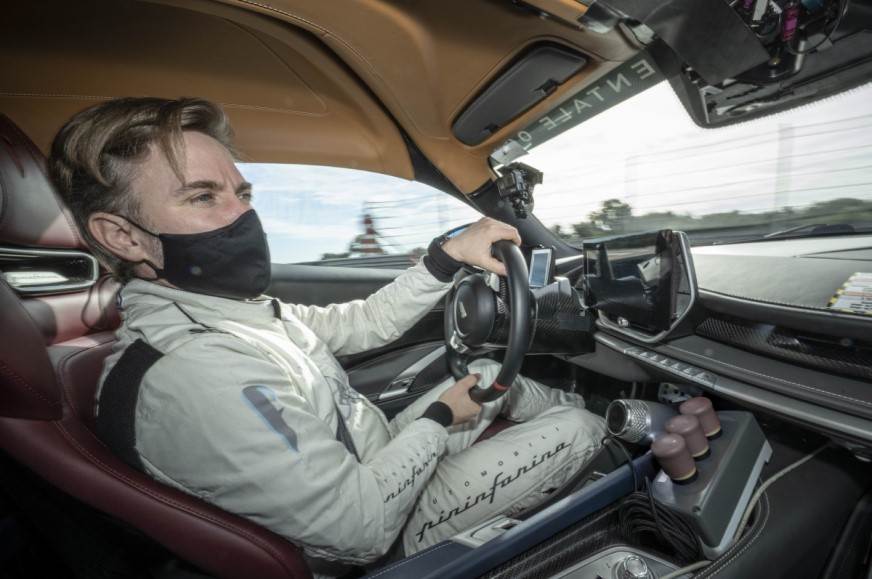 The Battista is currently being developed with two tyre combinations. The Michelin Pilot Sport Cup 2R being used as the performance tyre for the race track, combined with lightweight ‘Impulso’ wheels.

Prices for the Battista are expected to start at about Rs 16.97 crore (GBP 1.7 million), before taxes. Pininfarina has its eyes set on developing a five model family by 2025 with the Battista the first of the lot. Following the Battista is an all-electric luxury SUV that will debut in 2022.

More recently, the luxury EV maker partnered with integrated communications leader Deutsche Telekom. This means the Battista will get e-SIM based connected car technology that will allow owners to easily access online services in more than 50 countries worldwide.