The British Hi-fi Manufacturer will supply the sound system for the Battista hyper-EV. 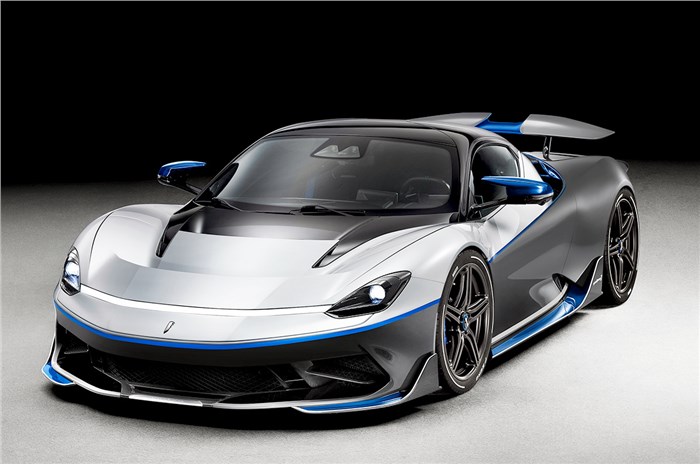 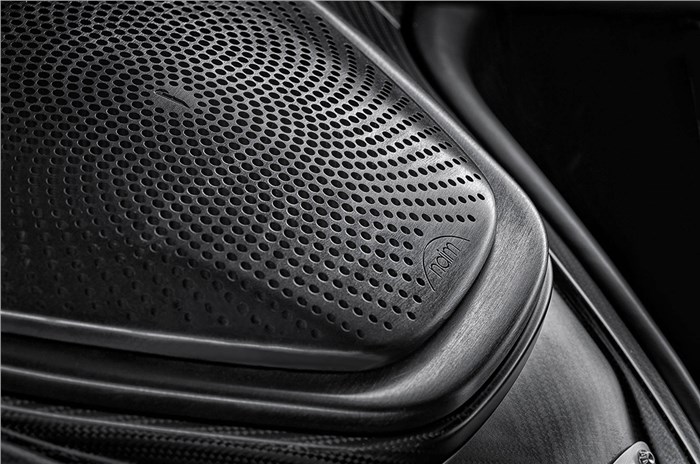 With the arrival of Automobili Pininfarina’s all electric hyper car imminent, the company has just announced a partnership with British hi-fi manufacturer Naim Audio to produce a bespoke sound system for the new Battista. Built specifically for Automobili Pininfarina, the system will consist of 10 individual speakers capable of a combined output of 1,300 watts. A feature which, in the words of Rene Wollmann, Automobili Pininfarina’s director of sports cars will underpin “the unprecedented 1,900 PS driving performance of the Battista.”

Also in development is “a Dual Voice Coil Subwoofer located between driver and passenger seats with super tweeters amplifying higher frequencies situated behind the seats and in the panels of Battista’s dramatic butterfly doors.”

It’s intended function is to effectively tailor the sound to each individual occupant. According to Naim Audio managing director Charlie Henderson, the Battista’s sound system is meant to establish a “serene and peaceful” environment at cruising speeds, creating “an all new sound experience that is as revolutionary as the Battista itself”.

Inversely, Naim’s sound tuning also capitalises on the Battista’s considerable performance. Naim “will also harness the sound of the Battista’s four e-motors” with the intention of creating an “exciting soundtrack when this hypercar accelerates at speeds up to 350kph”

Final tests for the Battista imminent

The Pininfarina Battista will enter its final stages of testing this August, while the first deliveries are expected to commence in early 2021. It’s 1,900hp electric motors are expected to make it the most powerful Italian production car ever built, while the claimed 0-100kph time of 1.9 seconds, if verified, will make the Battista one of the fastest accelerating road cars ever. Prices for the Battista are expected to start at Rs 16.31 crore, before taxes.