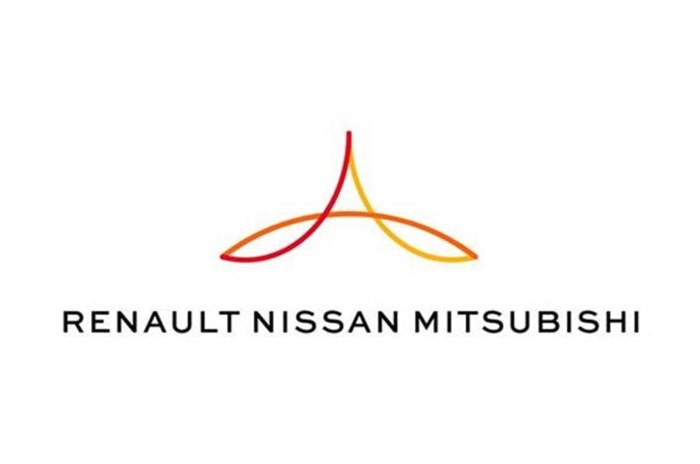 Nissan is reportedly pushing for a secret plan to split itself from Alliance partner Renault, in the fallout from Carlos Ghosn’s downfall. The Financial Times has cited several sources who report that senior executives are formulating a contingency plan to negotiate a total divide between the two brands in engineering and manufacturing departments. This reportedly accelerated after Ghosn fled Japan, where he faces charges of financial misconduct.

Changes to the Nissan board would also follow as a map to a potential split is drawn out. There have been recent efforts made to improve relations on both sides, but the Financial Times reports that the partnership – which produces 10 million cars annually – has soured. Many executives at the Japanese firm believe that Renault is a drag on its success.

A split would likely result in both makers forging partnerships elsewhere in order to maintain competition in the face of increasing research and development costs and simultaneously falling sales. It would come at the worst time, with new alliances already underway, forming lucrative relationships – such as Fiat Chrysler (with whom Renault unsuccessfully attempted a merger last year) and PSA; and Volkswagen and Ford.

Renault chairman Jean-Dominique Senard is said to be revealing several combined projects in the weeks ahead, to show that the Alliance is still on good terms. However, people within Nissan claim that his efforts to present unification have badly misread the general mood of workers.

At a press conference after his escape from Japan, Ghosn claimed Nissan executives had co-ordinated with the Japanese government to orchestrate his arrest because they were unhappy with Renault’s more significant voting rights on decisions within the Alliance, the creation of which he led in 1999. Nissan's decision to split would mark the end of nearly two decades of co-operation.

A split between the alliance partners will also affect both brands’ operations in India; here, the carmakers not only share common platforms and engines but also have the same manufacturing facility in the country. Under the alliance, the two brands presently manufacture their models from the alliance plant in Oragadam, Tamil Nadu.

As for the shared platforms and engines under the alliance, the CMF-A platform developed under the alliance has underpinned a number of the brands’ models, including the Renault Kwid, Triber and upcoming HBC SUV and the Datsun Redigo from Nissan’s budget brand. Both carmakers also share the 0.8-litre and 1.0-litre petrol engines that power the models on the platform. Another future model, the Japanese carmaker’s upcoming compact SUV, is also expected to use the CMF-A platform.

The carmakers also share Renault’s B0 platform, which underpins the Renault Duster and Kaptur and the Nissan Kicks. Both SUVs also share the same engine options.