The sixth-gen premium MPV from Toyota sports plenty of styling changes; likely to be unveiled at the 2019 Tokyo motor show in October. 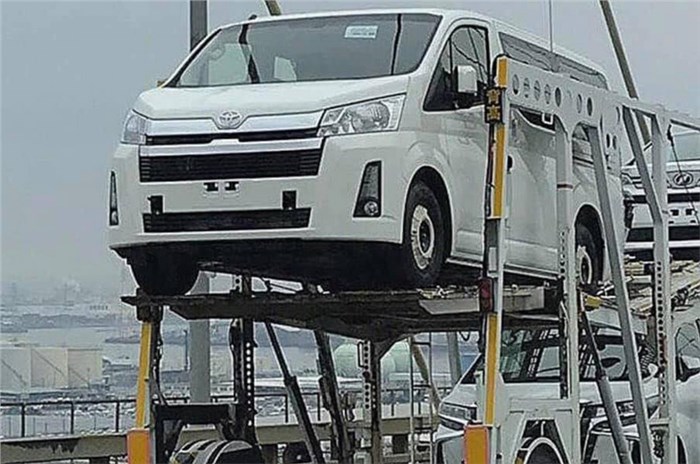 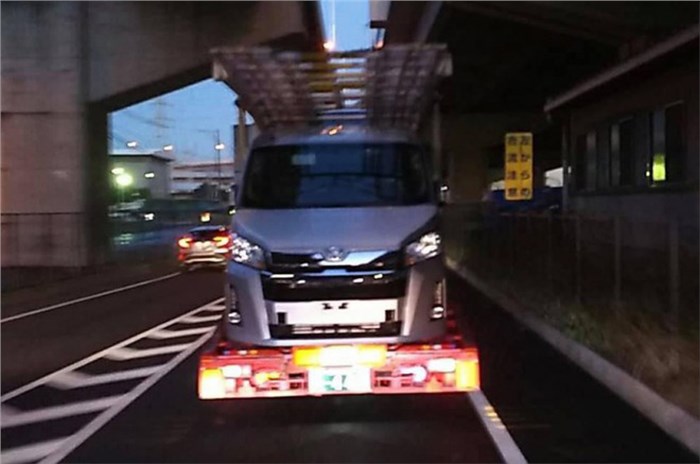 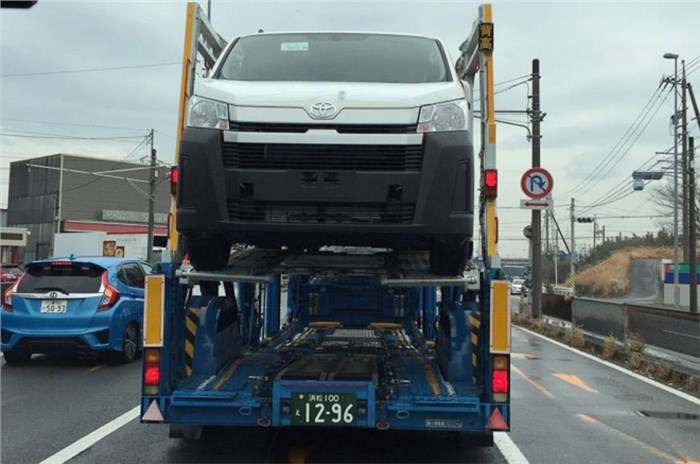 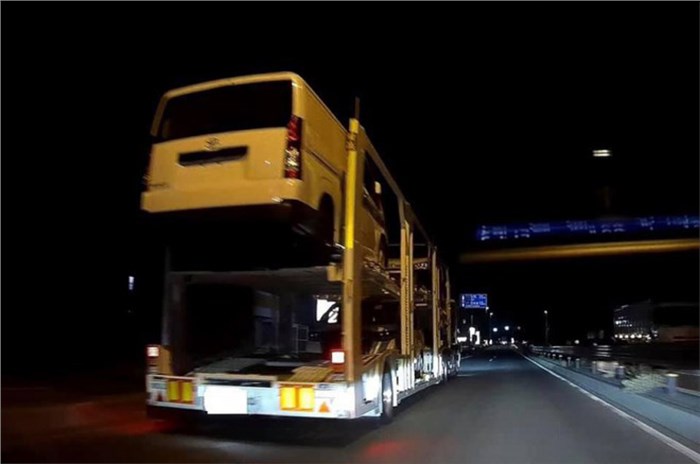 Images of the sixth-generation Toyota Hiace have surfaced online, showing that the all-new premium MPV from the Japanese carmaker moves away from the cab-forward design of its predecessors. The most significant design-based updates on the new Hiace include a proper bonnet (likely to house updated versions of the previously offered diesel engines), a nose that’s dominated by a prominent grille, larger headlamps and new fog lamp units.

Moving to the side, the all-new people mover – which is available as a commercial vehicle and passenger car – comes with larger windows and protruding wheel arches, along with a sharply raked windscreen. Sliding rear doors, which were a staple of previous-generation models, have been carried over to the new Hiace. Vertical tail-lamps still frame the tailgate, but with minor styling tweaks.

Besides making the Hiace look more elegant, the updated design, especially at the front, is likely to be due to more stringent, upcoming crash tests norms in Japan.

Toyota is expected to reveal the new-gen Hiace in the fourth quarter of 2019 and may bring the model to this year’s Tokyo motor show held in October.

The previous-gen Hiace had been showcased at the 2014 Auto Expo in a 10-seater format. While the Japanese brand has not yet announced plans for an India launch, with premium MPVs like the Kia Carnival under consideration, Toyota would be wise to evaluate the Hiace for India to slot in above the Innova Crysta.

Do you think Toyota should bring a more premium MPV above the Innova Crysta? Leave a comment below.