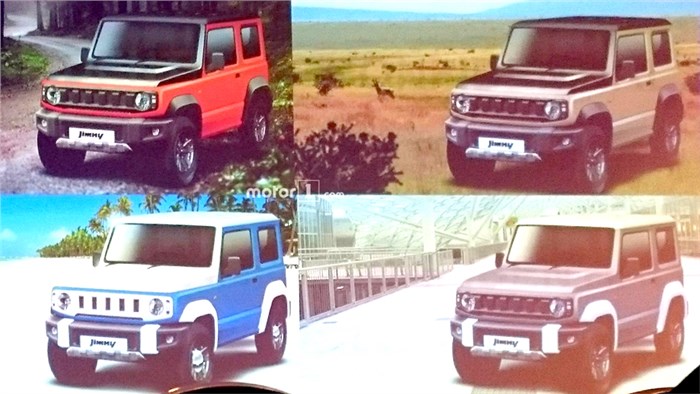 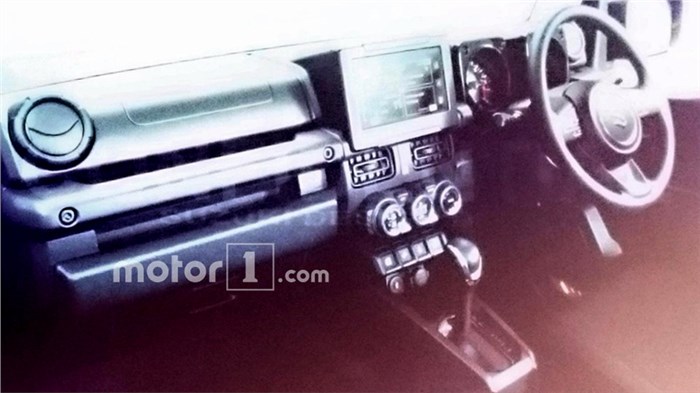 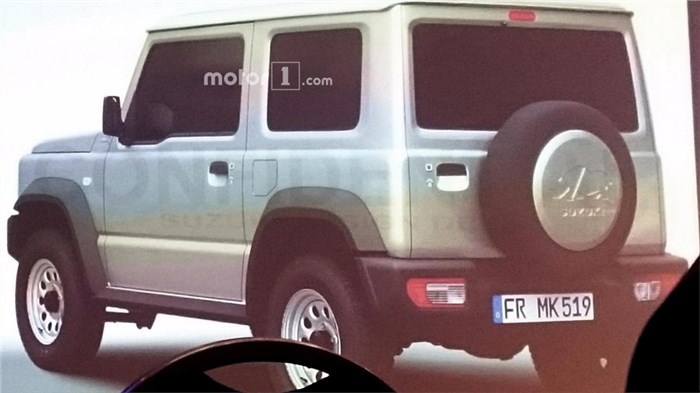 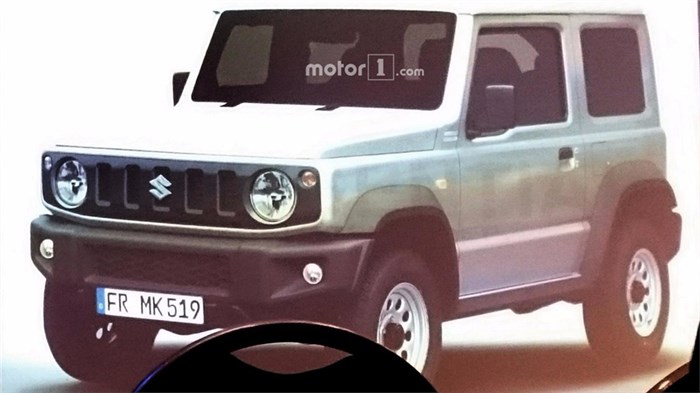 The Suzuki Jimny is actually a successor to the Suzuki Samurai (known to us as Maruti Gypsy) in international markets, which has been on sale since 1998. It’s been long known that Suzuki was developing a replacement to its popular current-gen Jimny small SUV. Now, the first set of leaked images have surfaced on the internet showing the next-gen Jimny in all its glory.

The all-new Suzuki Jimny will continue to be built on the body-on-frame architecture and as far as looks go, it will continue with the boxy styling theme of its predecessors.The new Jimny’s nose is upright with simple round headlights and a five slat grille that looks like an evolution of the first gen model. Its front bumper is chunky and high-set with a smaller set of round fog lamps on each corner. Moving to the sides, the overall look is a bit more slab-sided than earlier, which is accentuated by prominent squared-off wheel arches.The new Jimny’s overall styling does remind us of the Mercedes G-Class and Land Rover Defender. Higher variants are expected to get chunky alloy wheels, more equipment on the inside and a dual-tone paint scheme.

The new Jimny’s interior is a mix of old and new. The high-set dash gets an all-new design with the AC vents, steering wheel and buttons shared with other modern-day Suzuki models like the Ignis and the Swift. It also gets a centre-mounted touchscreen display for infotainment duties. While the leaked pictures suggest the SUV will have a three-door layout, sources tell us there will be a five door model as well, which may join the line-up later.

Under the hood, the new Jimny will get a range of engines which could include the 660cc turbo-petrol, the 1.0-litre Boosterjet petrol and a 1.2-litre Dualjet petrol motor. The SUV will get manual as well as automatic gearbox options. There is no word on diesel variant as of now. As far as off-road gear goes, the new Jimny will get Suzuki’s AllGrip Pro system which is the more advanced version of Suzuki’s AllGrip 4WD tech.

Suzuki is likely to unveil the Jimny sometime before the end of October during the Tokyo Auto Salon.