Second-gen Ghost will take on the likes of the Maybach S-class and the Bentley Continental range. 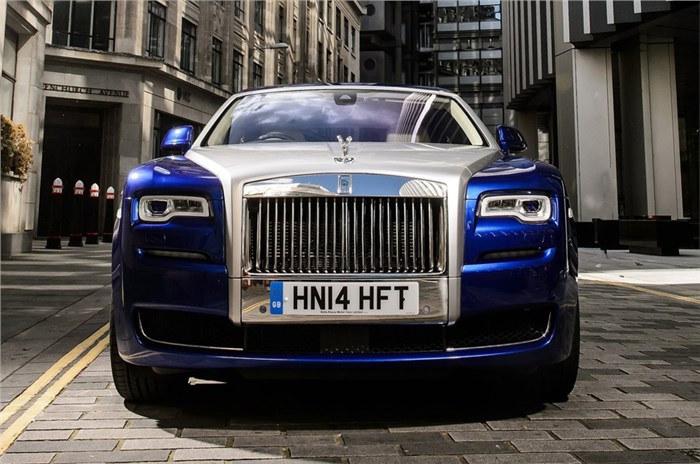 The Rolls-Royce Ghost has been around since 2010 and, except for a few cosmetic updates, has remained relatively unchanged.

However, it seems like Rolls-Royce is preparing a facelift to sit alongside its now revamped line-up. The car will be updated so that it carries over the new familial styling from the Phantom Eight and the Cullinan SUV. It should also get a major update on the inside to match the other cars.

Rolls-Royce is keeping the technical details under wraps for now, although we do know that it will make use of the same aluminium-intensive architecture as the latest Phantom and Cullinan. Despite this new architecture, we cannot expect much weight-saving, as the new Phantom is actually slightly heavier than the previous generation car due to the increase in technology and materials used.

It is likely that the British carmaker will continue to use its trademark twin-turbocharged V12 engine in the second-gen Ghost. And in all likelihood, the new Ghost will share the 585hp, 6.6-litre V12 that is found in the latest BMW M760Li. It is, however, unclear whether it will adopt the BMW’s four-wheel drive system or retain the current car’s rear-wheel-drive layout.

Expect more details on the second-gen Ghost to surface soon.

8 most expensive cars on sale in India