Next-gen Renault Duster likely to get delayed for India 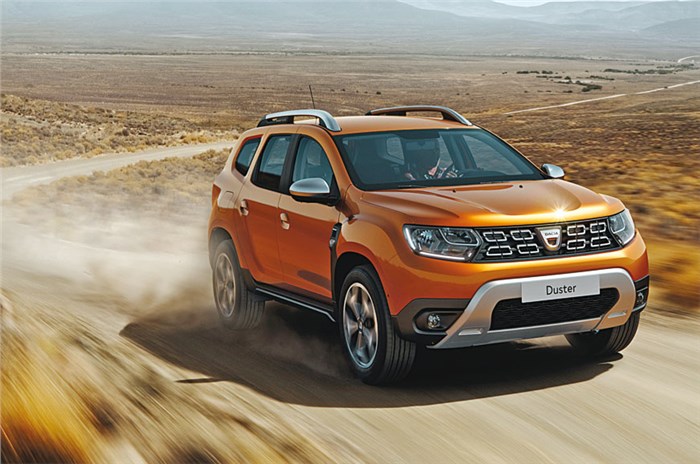 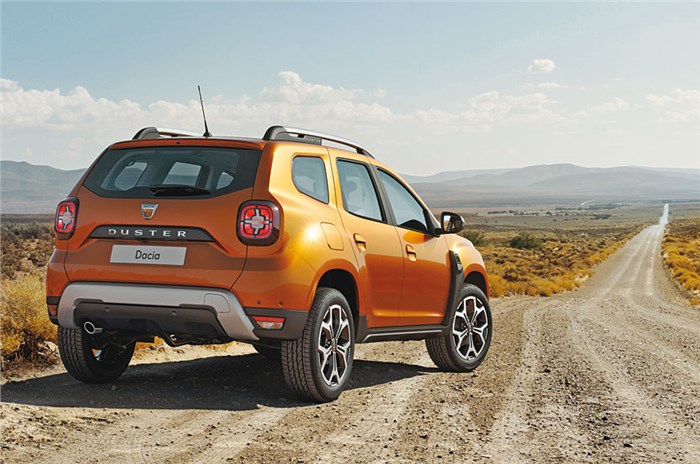 The positioning of Renault's Captur will likely see a delayed India introduction for the new Duster.

While the second-generation Duster recently made its international debut at the 2017 Frankfurt motor show, it could still be some time away from an India launch. And that’s got to do with Renault’s positioning of the new Captur. The Captur will sit just above the current Duster in Renault’s India line-up. However, there is a concern at Renault that bringing in the new Duster could lead to a scenario where it has two similar products in the same price band. Given that the Duster is already an established brand in India, the carmaker could see it prudent to give the new Captur the requisite breathing space, at least in its first year of sales.Built on the same platform as the older model and identical to its predecessor in dimensions, the new Duster retains a similar unpretentious and tough look. The model’s global success prompted the French carmaker to take a more evolutionary approach to its design. The windscreen, however, has been moved forward slightly to improve interior space. There’s also a new bonnet with an attractive broader front grille, headlights with LED daytime running lights and the rear lights have now been moved to the corners. The squared-out wheel arches of the previous model have been retained.

On the inside too, the look and feel is very Duster, though material quality sees a slight improvement. The infotainment system has been moved higher up and now includes an optional multi-view camera. Automatic headlights also make their debut here.