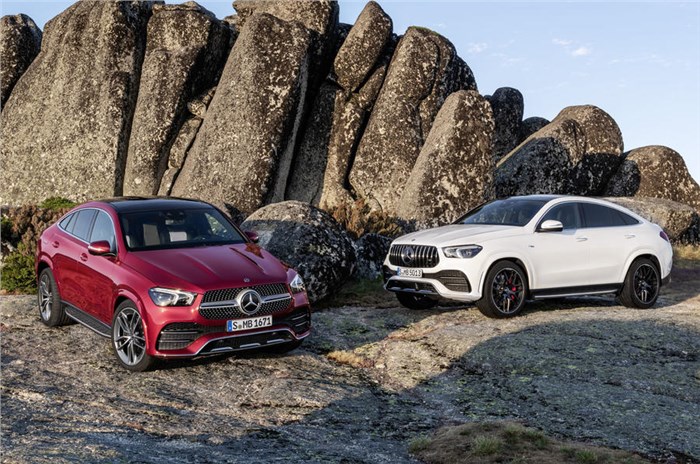 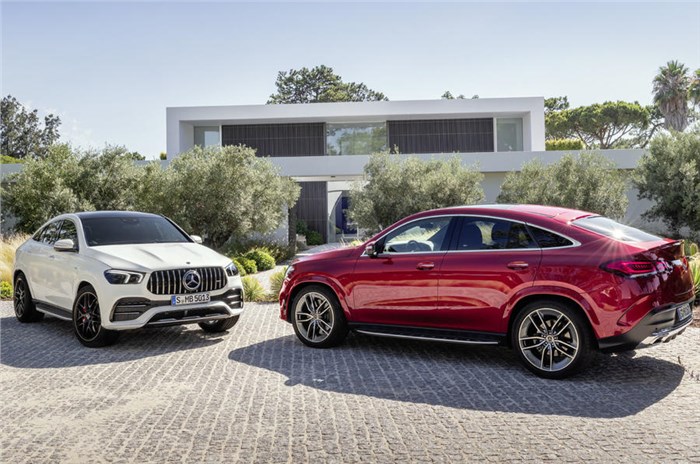 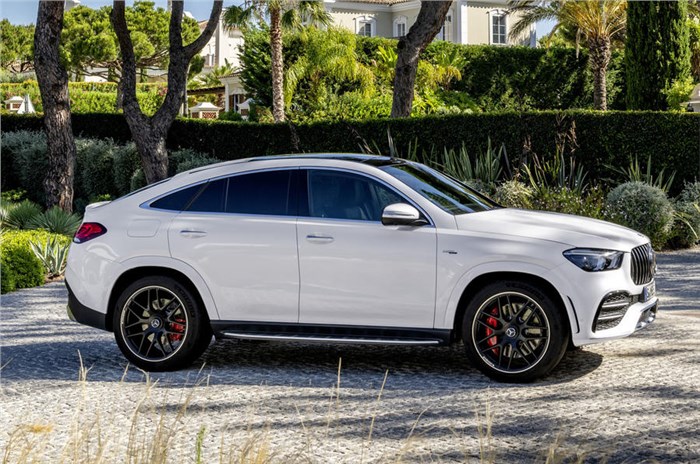 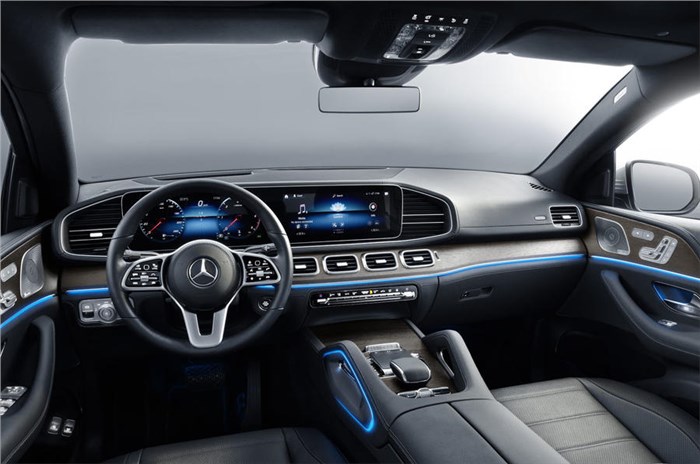 Revealed before its public debut at the 2019 Frankfurt motor show, the five-seat SUV is the eighth in Mercedes’ international line-up; to rival the BMW X6, Porsche Cayenne Coupé, Audi Q8 and Range Rover Velar.

Mercedes-Benz has expanded its SUV portfolio with the second-generation GLE Coupé. Revealed ahead of its public debut at the Frankfurt motor show in September, the model is the eighth SUV in Mercedes’ international portfolio – underlining the significance of this body style to the brand, which accounts for a third of its global sales. The GLE Coupé joins an ever-growing segment of style-focused variants of traditional high-riding models and can count the Porsche Cayenne Coupé, Audi Q8 and Range Rover Velar as competitors as well.

Despite sharing its underpinnings with the standard GLE, the GLE Coupé is 15mm longer and a substantial 63mm wider. Its wheelbase is 20mm longer than the previous version (which is still on sale in India) but is 60mm shorter than the standard GLE. Mercedes claims this benefits handling and visual proportions. The roof height is 1,722mm; 56mm lower than that of the standard model. Mercedes says aerodynamic efficiency has improved by 9 percent compared to its predecessor.

From the bottom of the A-pillar forwards, the GLE Coupé looks nearly identical to the GLE, but from there back, it’s entirely different. It has got a steeper windscreen and rear window rake to account for that sloping roof, plus a bespoke rear-end shape. Wheels come in sizes from 19-inch to 22-inch, depending on the spec.

The interior of the GLE Coupé shares almost everything with its standard sibling, with the same dashboard layout dominated by two 12.3-inch screens (infotainment and instrument cluster) and a raised centre console with integrated grab handles. However, sports seats and a nappa leather sports steering wheel are standard fitment on the Coupé. Amazon Music streaming will also be available.

Mercedes claims the new car offers “tangibly more room” and a “significantly better sense of spaciousness” than its predecessor, thanks to the longer wheelbase and larger door openings. Storage capacity has increased, too – with all the seats up, the boot is only five litres larger than the old car’s, but with the 40/20/40 split folding rear bench down, the difference increases to 70 litres. The loading sill is lower than before, too, and the air suspension can drop the rear by a further 50mm at the press of a button.

The chassis of the GLE Coupé is said to feature different tuning from its sibling, which is meant to offer a “sportier and tauter” driving experience – air suspension will come as standard. The same 48V E-Active Body Control system is also available, which includes the ability to individually control spring and damper forces at each wheel.

The standard GLE Coupé is offered with two versions of a 3.0-litre six-cylinder diesel engine, both featuring variable all-wheel drive. The base 350d model puts out 272hp and 600Nm of torque, with the 400d taking that to 330hp and 700Nm. The performance-oriented version, the GLE 53 Coupé, comes with a 3.0-litre twin-turbocharged inline six petrol engine with 435hp and 520Nm of torque. The prelude to the full-fat GLE 63 (which will be revealed in 2020) also comes with a 48V mild-hybrid system, that makes use of the Merc’s EQ Boost starter/ alternator, delivering an additional 22hp and 250Nm for short periods.

The GLE 53 Coupé sits 15mm lower to the ground than standard model in Sport and Sport+ modes, and lowers to the same point above 120kph in Comfort mode. As is the case with AMG-badged models, the sportier version of the GLE Coupé adds AMG-spec styling both on the outside and inside.