Second-gen XUV500 will be based on an all-new monocoque platform. 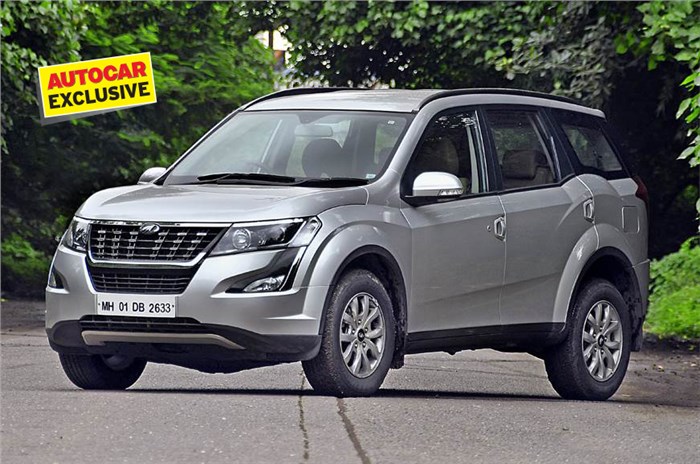 Image of the current-gen XUV500 used for representation only.

Mahindra has begun work on the second generation of its blockbuster SUV, the XUV500. Just like the first-gen model, the new Mahindra XUV500 (codename: W601) will be monocoque-bodied but the platform will be all-new. The new XUV500 will replace the outgoing model, which has been refreshed multiple times since its arrival in 2011.

The new models will feature a clean-sheet design with fresh styling cues blended with a more evolved look. Mahindra is expected use its now-available expertise from the company’s North American Technical Centre, located in Michigan, USA; as well as from the Pininfarina design house. The new XUV500 is likely to be larger on the outside, and have more cabin room, too. Third-row space is understood to be the biggest beneficiary of the upcoming car's larger dimensions.

Powering the next-gen Mahindra XUV500 will be a new 2.0-litre diesel engine. This new motor will be BS-VI-compliant and is expected to develop a whopping 185hp – a big 30hp jump up in power, as compared to the current XUV500’s 2.2-litre diesel engine.

When the new XUV500 makes its debut sometime in end-2020, it will face stiff competition from the likes of the next-gen Hyundai Creta – which will get a seven-seat version as well. Additionally, it will see competition with five-seat SUVs like the Kia SP-concept-based SUV, MG Motor’s SUV, the Volkswagen T-Cross and Skoda’s Vision-X-based SUV.

In March last year, Mahindra and Ford formed an alliance to co-develop new SUVs. This alliance will spawn an all-new SUV for Ford, also based on the next-gen XUV500.