Exclusive Rolls-Royce rival is Toyota’s flagship model; 50 units to be sold per month. 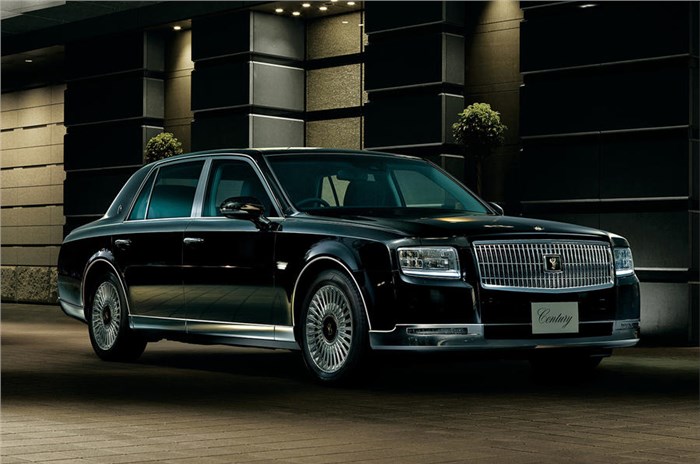 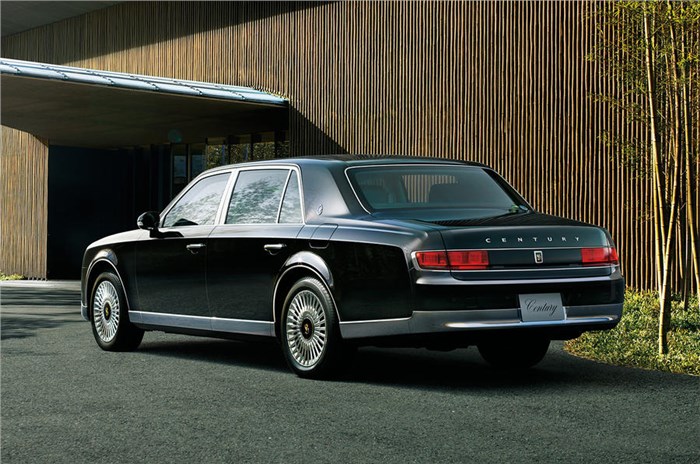 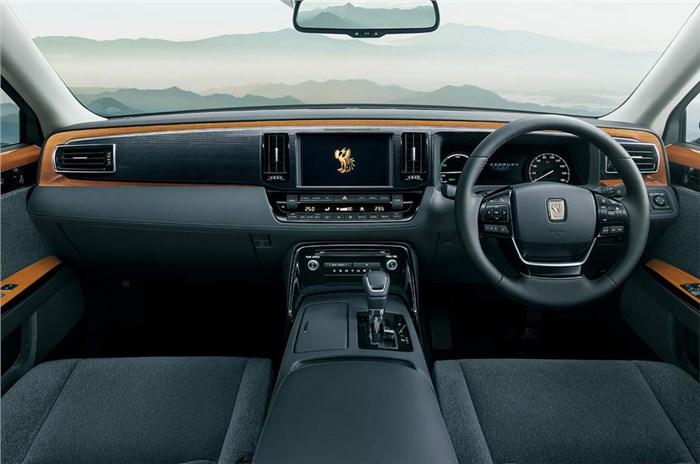 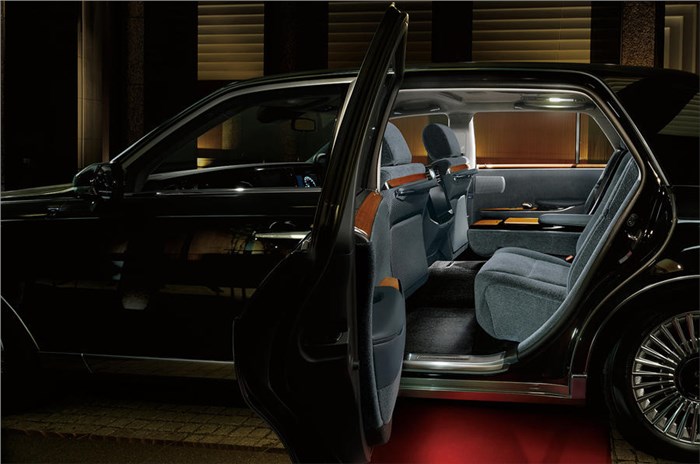 Toyota has taken the wraps off its new Century, the redesigned luxury sedan that claims the title of Japan’s most popular chauffeur-driven car.

It is powered by a 5.0-litre V8 engine supplemented by an electric motor to form a hybrid system producing 430hp in total. The hybrid powertrain system replaces the previous model’s V12 motor and is claimed to deliver 13.59kpl on the Japanese test cycle. Toyota has not yet released any performance figures yet.

The Japanese brand aims to sell 50 units per month in that country, although official pricing has not yet been divulged. Given that the Century is hand-built, expected it to carry a significant premium over Toyota’s mass-produced models. The car’s badge alone, a phoenix, takes six weeks to engrave.

Soundproofing is high on the agenda when constructing the Century, while a system to limit engine noise and vibration has also been fitted.

The original Century was introduced in 1967 and was named in celebration of Toyota founder Sakichi Toyoda’s 100th birthday. The new car is the first full refresh the model has had in 21 years, although it still uses traditional techniques in its design and construction.

Compared to the outgoing model, the new Century's wheelbase has increased by 65mm to 3,090mm, in order to provide more room at the rear. To aid entry and exit, the car also sits lower to the floor by 15mm. At 5,335mm long, it’s 110mm longer than the extended-wheelbase Mercedes-Benz S-class, and is 1,930mm wide and 1,505mm tall.

The rear left-side passenger in the new Century has an electric extending leg rest, massage seat and an 11.3-inch entertainment system with 20 speakers and a 7-inch touchpad control module.