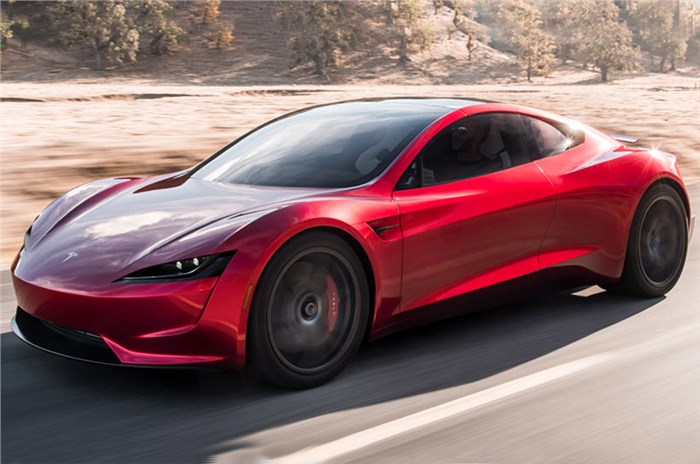 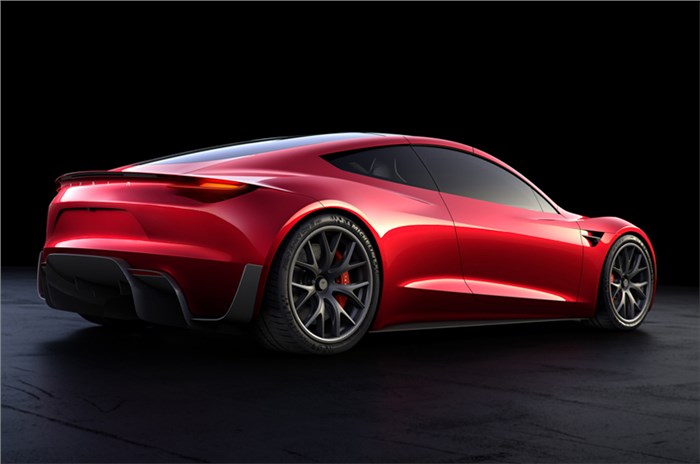 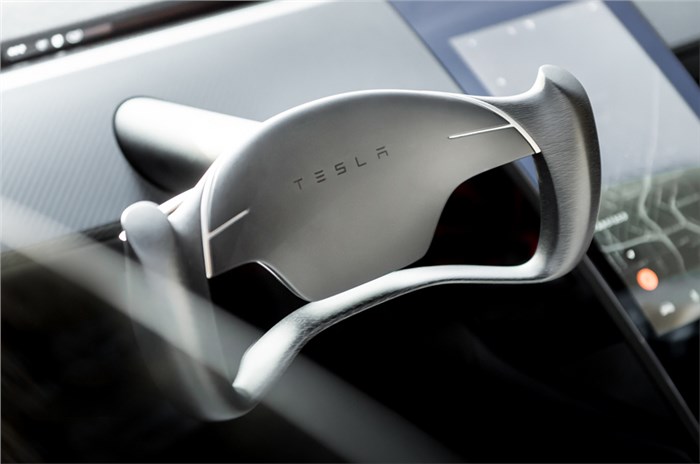 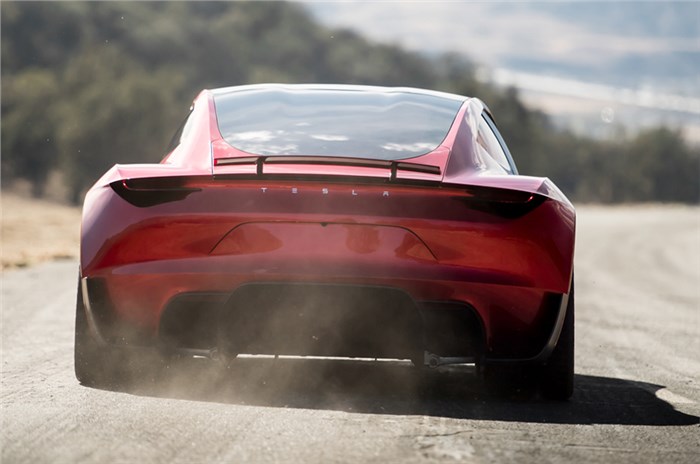 At the sidelines of its Semi truck reveal, Tesla also unveiled its new Roadster EV, due internationally in 2020.

Tesla has taken the wraps off its new drop-top EV, the Roadster, at the sidelines of the Semi truck reveal.

With a claimed top speed of over 402kph and a driving range of 1,000km on a single charge from the 200kW battery pack, the Roadster is driven by three motors sending power to all-four-wheels.

Elon Musk has said at the unveil of the second-gen Roadster that the model is meant to be the final nail in the coffin for internal combustion engine cars, with the Roadster sporting performance figures and range that dwarf current models by a significant margin.

The four-seater drop-top will be available in international markets by 2020.