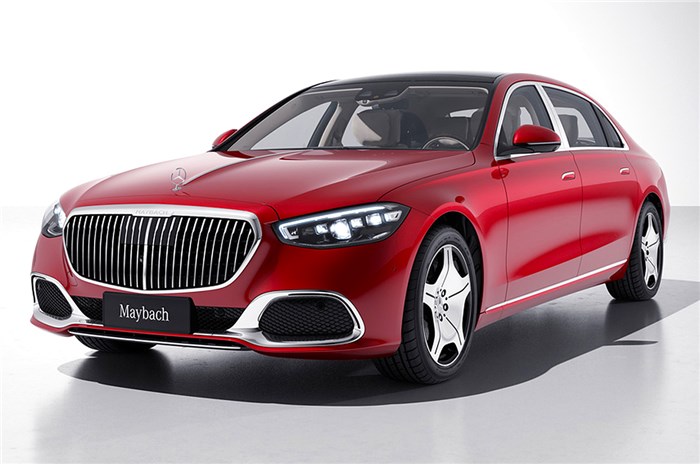 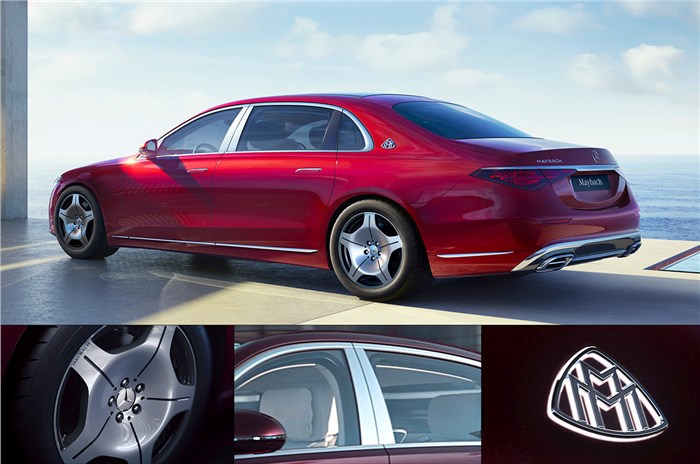 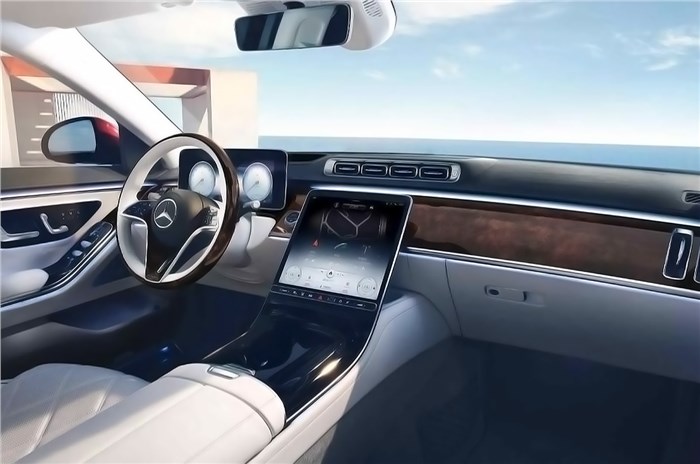 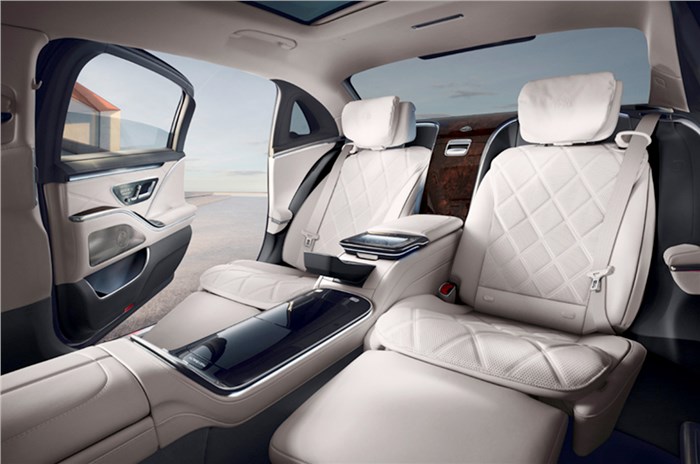 The Mercedes-Maybach S 480 also gets the 48V "EQ Boost" mild-hybrid system; equipment levels are the same as higher variants.

The new Mercedes-Maybach S-Class line-up has now received a new S 480 variant in the Chinese market. The Maybach S 480 is currently a China-only model and is a variant of thelatest generation Maybach S-Class. This is the first time that a Maybach S-Class is powered by a six-cylinder engine.

Mercedes-Maybach S-Class: Why a six-cylinder powertrain for China

The smaller engine helps the car qualify for a lower tax slab, which helps for an attractive entry-level price. This is not the first time Mercedes-Benz has used a smaller powertrain in its luxury vehicle line-up in China. The company also sells a four-cylinder petrol variant of the latest-gen G-Class in the Chinese market in order to position it in a lower tax bracket.

Under the hood of the luxury sedan, lies a 3.0-litre, in-line six-cylinder petrol engine that develops 367hp and 500Nm of torque. Mercedes also provides the 48V ‘EQ Boost’ mild-hybrid system seen in other S-Class variants, which can provide as much as 20hp in short bursts. The engine is paired to a 9-speed automatic gearbox and power is sent to all four wheels via Mercedes’ 4Matic all-wheel drive system. The Maybach S 480 has a claimed 0-100kph time of 5.8 seconds.

Much like the Maybach S-Class sold internationally, the S 480 gets a host of luxury and convenience features. Among the tech on offer is the second-gen MBUX infotainment system with a 12.8-inch tablet-style OLED infotainment screen, a 12.3-inch 3D digital instrument display, and up to three screens for rear-seat passengers.

The Maybach S 480 also gets wood inserts on the dashboard, door panels, front seat backs, and the rear-centre console. At the rear, the Maybach also gets individual ‘Executive’ rear seats that can be electrically adjusted to recline by as much as 43.5 degrees. The seats also get a massage function and are heating and cooling functions.

Mercedes-Benz India willlaunch the Maybach S 580 Maybach in Indiaafter it launches thenew S-Classlater this year. The Maybach S 580 will be locally assembled at Mercedes’ Chakan plant in Pune, Maharashtra. The exact timeline of the launch, however, has not been confirmed. The recently unveiled V12-powered Maybach S 680 is also on the cards for Mercedes-Benz India, though this will likely be brought as a CBU. Although no announcement has been made regarding the launch of the Maybach S 480, there is a strong case to be made for a more affordable Maybach in our market.