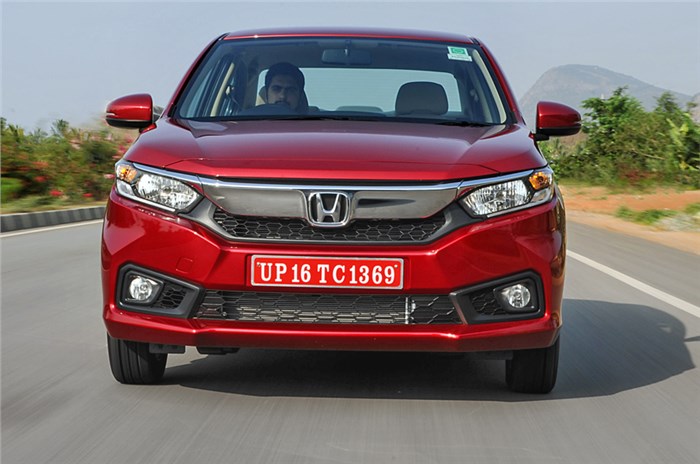 Honda is all set to launch the second-gen Amaze on May 16, 2018. The new Amaze was first showcased at the Auto Expo 2018. Dealers have already started accepting bookings for the new compact sedan.

The new Amaze will be available in four trim levels – the base E, S, V and VX. Honda will sell the Amaze with four powertrian options at launch – both the 90hp, 1.2-litre petrol and the 100hp, 1.5-litre diesel will get the five-speed manual and the option of a CVT automatic. Interestingly, the power and torque figures in the diesel-auto option are 20hp and 40Nm less than in its manual counterpart.

The Amaze will sport new Digipad 2.0, 7-inch touchscreen infotainment system that is Android Auto and Apple CarPlay-compatible and comes with features like MirrorLink and a Wi-Fi connection to a synced phone for live navigation info.

Honda is likely to price the Amaze slightly higher than its predecessor. Key rivals to the new Amaze include the Maruti Dzire, Hyundai Xcent and the Volkswagen Ameo.