Limited to just 155 units worldwide, the Porsche Taycan rival is powered by a an 800V battery pack feeding two electric motors that produce a combined 610hp and 950Nm of torque. 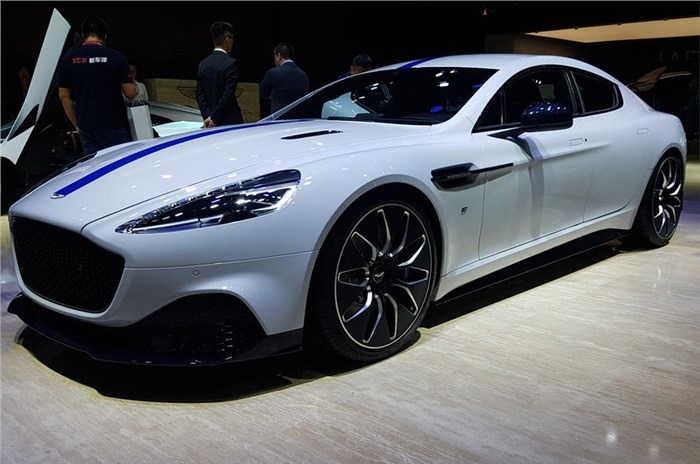 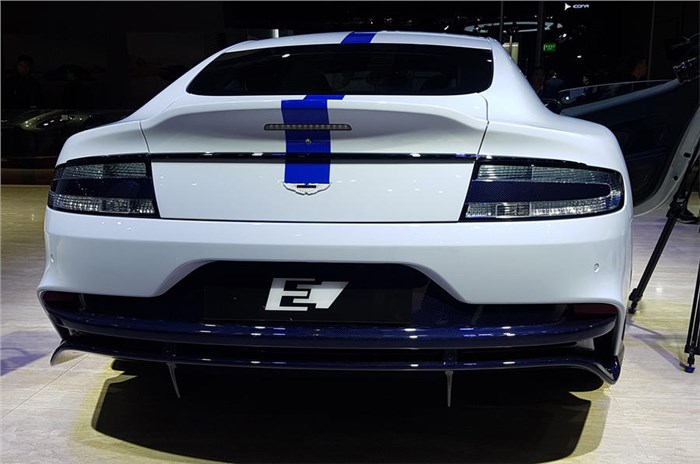 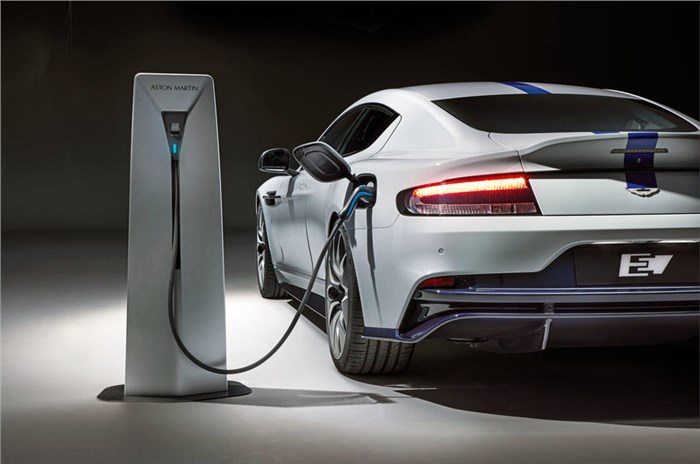 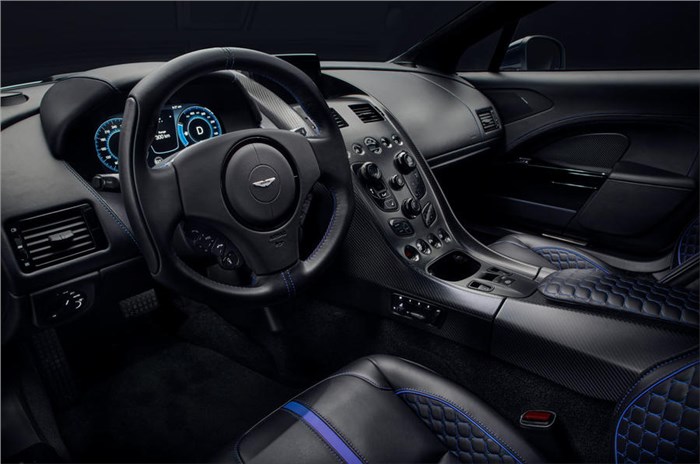 Previewed by various concepts, this Rapide E is the final production version that will be delivered to customers later this year. It is significant, both as the first Aston EV and the first model to leave the brand’s new ‘Home of Electrification’ facility in St Athan, Wales.

Limited to 155 examples and available to order now at an undisclosed price, the Rapide E features a front end redesigned from the standard Rapide to aid cooling and aerodynamics. It also provides a visual link to Aston’s latest models such as the DBS Superleggera.

Less visible but equally significant are the changes to the underfloor, directing airflow from the front splitter to a new, larger rear diffuser; which was made possible after the removal of the exhaust system. Numerous other changes add up to an 8 percent improvement in aero-efficiency over the old petrol-powered Rapide.

The interior has been overhauled too, bringing the nine-year-old Rapide’s design up to date with the rest of the range. The most significant upgrade is the 10.0-inch digital instrument display showing key information such as the battery charge level, motor power levels, energy usage and regenerative braking. Aston also claims an extensive use of carbon fibre throughout the cabin to help reduce weight.

The Rapide E’s electric propulsion system is packaged within the space left by the removal of the original 6.0-litre, V12 engine. It’s powered by an 800V battery pack encased in carbon fibre and kevlar, feeding two rear-mounted electric motors, making a ‘combined target output’ of just over 610hp and 950Nm of torque.

Aston claims a sub-4sec 0-100kph time, a 80-113kph time of 1.5sec and a top speed of 250kph. Although these figures don’t top the fastest Tesla models, Aston claims the performance is “not restricted to a narrow window of battery charge of climatic conditions” and is instead delivered in a “consistent and repeatable way.”

The car’s range is pegged at just over 200 miles under the new, more realistic WLTP measuring regime. The 800V battery system is capable of delivering 100kW or higher of battery charge using a suitable charger, while an on-board AC charger can take the Rapide E from empty to full in 3hr.

Aston Martin has also paid careful attention to the Rapide E’s chassis tuning, bringing in revised spring and damper rates and a new limited-slip differential to handle the torque. Three driving modes also feature, while Aston claims the handling characteristics of the Rapide AMR have been retained.

Aston CEO Andy Palmer commented that the Rapide E’s unveiling marked “a truly historic step. One that signals Aston Martin is prepared for the huge challenge of an environmentally responsible and sustainable future.”