The XFC will first go on sale in Vietnam and then to other ASEAN markets. 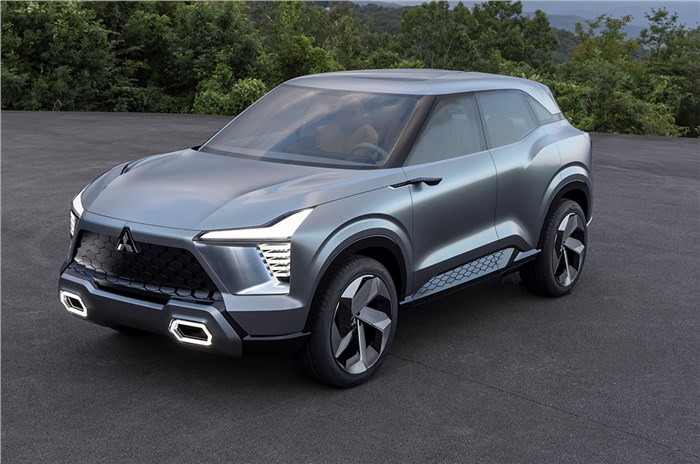 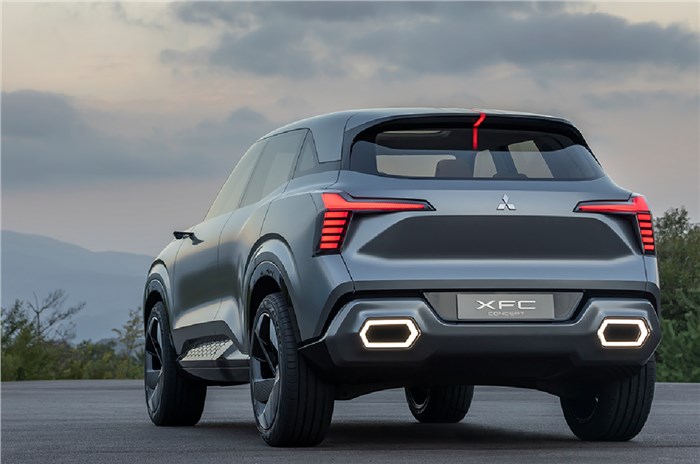 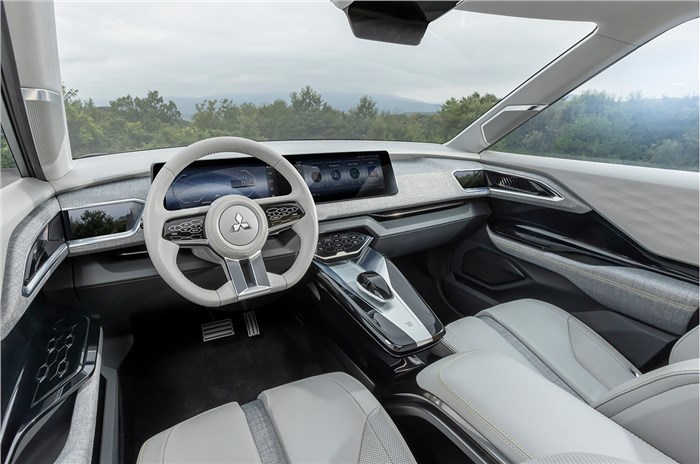 Mitsubishi has revealed the new XFC SUV concept, which is a preview of the carmaker's future Creta rival. Set to be showcased at the upcoming Vietnam Motor Show 2022, this new SUV will go on sale in the Vietnamese market first, followed by other ASEAN regions where the Hyundai Creta is gaining popularity. The production-spec model will come with multiple petrol engine options and is likely to get a mild-hybrid powertrain as well.

The XFC is a sharply styled SUV concept, which, according to the brand, is in-line with its ‘Robust and Ingenious’ design philosophy. From the front, the concept features a split headlamp design, and as is the case with most new SUVs, it is likely that the production-spec model will have Daytime Running Lamps at the top and the main headlight unit below. In profile, it gets accentuated wheel arches and prominent rear haunches, and at the rear, gets distinct T-shaped tail-lamps giving the concept a visual sense of width.

On the inside, the XFC concept features a multi-layered dashboard with a twin screen set-up being the main highlight. It also gets a unique orange and white theme for the interior, but the production version is likely to use more subdued shades. Mitsubishi says that the concept’s cabin has been designed keeping in mind good overall visibility and practicality, with a particular focus on rear seat space.

While the XFC Concept carries a unique look, on closer inspection, one can make out a hint of Renault-inspired SUV design cues, including the interior and dashboard layout.

Not surprising, since Mitsubishi is part of the Renault-Nissan Alliance, and in order to help bring down costs, the Japanese carmaker has models which are co-developed with Renault Nissan. The latest Mitsubishi ASX, which went on sale in Europe, is based on the European-spec Renault Captur.

However, as far as platform goes, the SUV could be based on a similar architecture as the Mitsubishi Xpander MPV, which is also on sale in Vietnam and the ASEAN region.

Mitsubishi XFC: will it come to India?

While Mitsubishi was a popular brand in India till a few years back, there is no news of the production-spec Mitsubishi XFC coming to India. However, Misubishi’s sister brands – Renault and Nissan – are present here in the compact SUV segment. Nissan recently showcased three of their global models in India and also confirmed the launch of the X-Trail SUV.