Mini to go all-electric by the early 2030s and confirms it will remain a global brand. 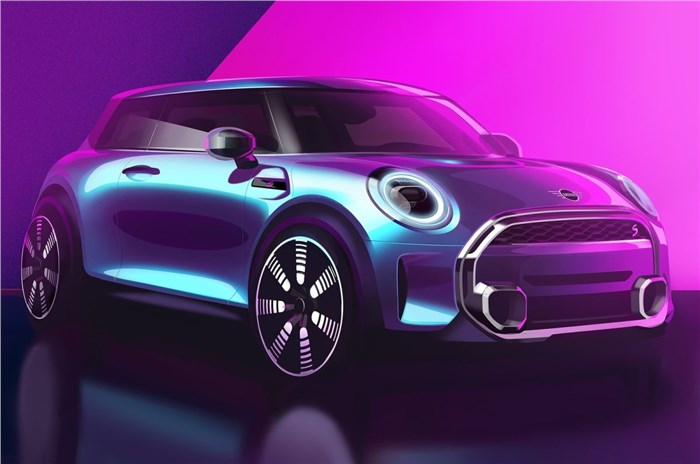 Mini will become an electric-only brand "by the early 2030s", with the brand's final combustion engine model due to arrive in international markets in 2025.

The British brand’s last combustion engine model, the next-generation Mini hatch, will launch in international markets in 2025. From that point on Mini will only launch fully electric models, with the goal for half of its global sales to be EVs by 2027.

The plan to reinvent the long-running British marque was confirmed by the BMW Group as part of a major acceleration of its electrification plans.

BMW says that Mini will play a "pioneering role" in the Group's electrification programme, claiming that "the urban brand is absolutely ideal for electric mobility." BMW says that Mini will remain a "global brand with a footprint in every region of the world", including markets it currently operates in which would still allow ICE cars to be sold after 2030.

Mini currently has one EV in its international portfolio, the Cooper-based Mini Electric SE, which is in the pipeline for an India launch. The next-generation Mini Countryman will go into production in Leipzig in 2023, and will be offered in both internal combustion engine (ICE) and EV versions.

BMW Group manager Milan Nedeljkovíc stated that Mini's Oxford plant is "secured" for the future, and will continue to produce Mini models after the transition to electrification is complete.

Mini is also working on a new EV architecture, with Mini crossover EVs set to be produced in China from 2023 onward in a joint venture with Great Wall.

The British brand has recently launched the 2021 Countryman at Rs 39.50 lakh (ex-showroom India). In addition, the facelift for the Mini 3 Door has also been spotted testing on our roads.