All-electric luxury flagship SUV expected to use a similar powertrain to the new AMG EQS 53 sedan. 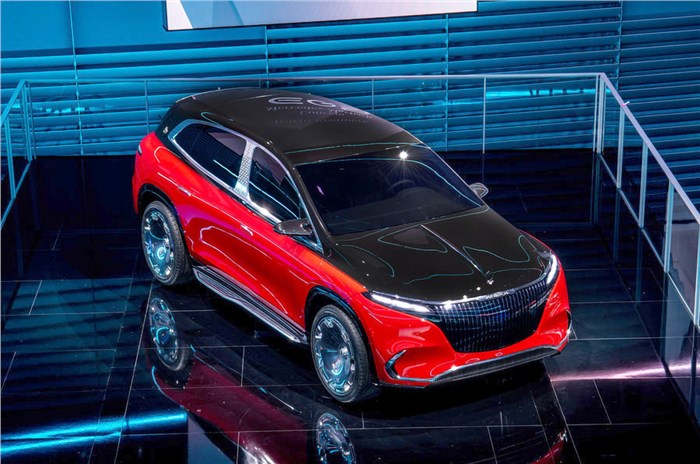 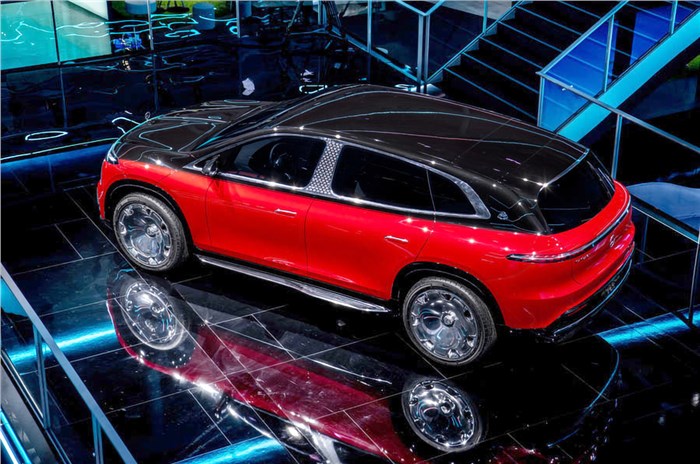 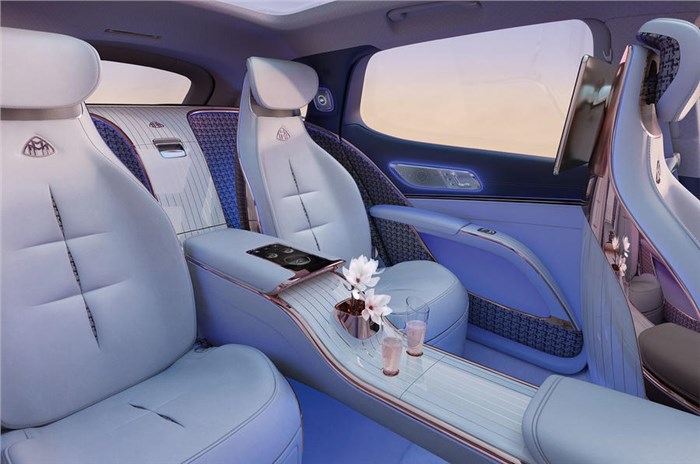 The Mercedes-Maybach Concept EQS previews the luxury brand’s first electric SUV set to enter production by 2023. Unveiled at the Munich motor show 2021, the Concept EQS features a series of Maybach-specific elements, including the brand’s signature two-tone paint scheme and a bespoke cabin layout with individual rear seats offering “first-class” accommodation. A standard Mercedes EQS SUV is also in the works.

The Benz-badged EQS SUV will be Mercedes’ third bespoke electric model after the EQS and EQE sedan, offering a range of ‘around 600km’. The intent is to position it at the very top of the EV ranks in a market segment that’s yet to be entered by Maybach’s traditional rivals, Bentley and Rolls-Royce.

“The Concept EQS represents the transformation of Mercedes-Maybach from a tradition-rich luxury brand into a more progressive electric future,” said Philipp Schiemer, head of Mercedes-Benz’ Top End Vehicle Group, which is responsible for the Maybach and AMG performance division.

Maybach’s move from internal combustion engines to battery-electric powertrains is partly being driven by a changing customer base for its most expensive models.

“Customers in key markets such as China, Russia, South Korea, the US and Germany are becoming younger – and with it, the definition of luxury is also changing,” the firm said.

The Maybach EQS SUV will follow an approach similar to that undertaken by more recent Maybach variants of the S-Class and GLS. It will retain the same body structure as its Benz-badged donor model but with a number of Maybach-centric design cues. The front is dominated by a newly designed version of the EQ family’s black panel ‘grille’ featuring a graphic in the same style as the chrome grille and vertical louvres of today’s Maybach models.

Maybach lettering is integrated into the bonnet, along with a Mercedes-Benz star and longitudinal trim strip down the middle. 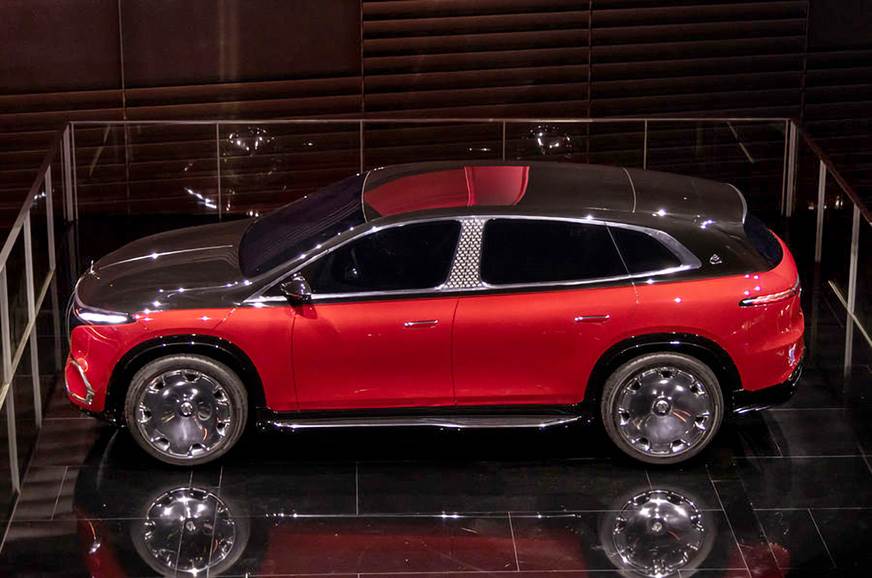 Further back, there are chrome Maybach emblems in the D-pillars, a prominent roof-mounted spoiler and unique tail-light graphics.

The Munich show car was presented in a two-tone livery of Obsidian Black metallic paint and Zircon Red metallic paint, separated by a chrome pinstripe.

The plush interior of the Concept EQS leans heavily on the EQS sedan. The dashboard features Mercedes’ new full-width curved Hyperscreen, comprising three different Maybach-specific digital displays, while a high-set centre console runs back through the middle of the cabin with rose-gold highlights and a large storage area, including a refrigerated compartment at the rear. 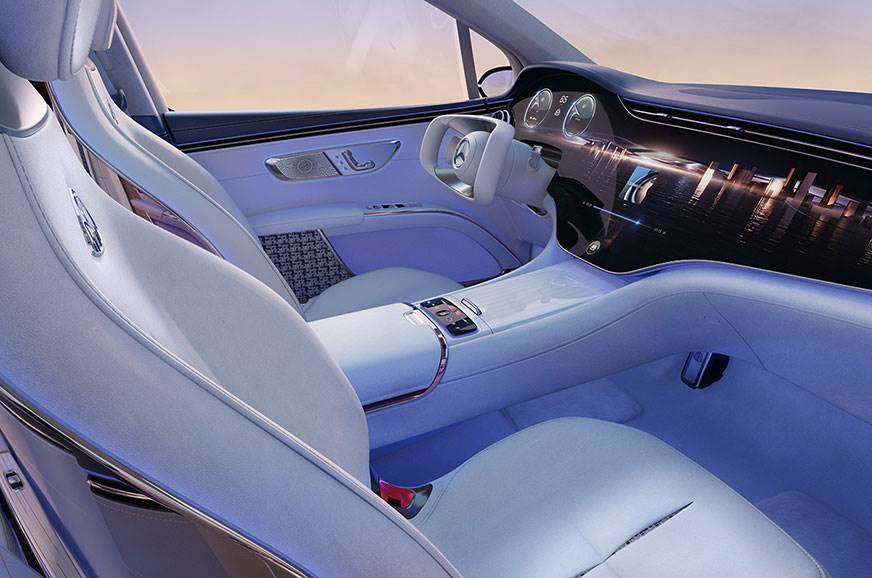 The heavily-cushioned seats are similar to those found in the S-Class, and the two in the rear gain integrated footrests for lounge-like seating.

Although the Concept EQS is a pure four-seater, the production version will also offer a five-seat layout with a three-person rear bench.

The Concept EQS is based on Mercedes’ new MB.EA platform for EVs. Details of its powertrain are yet to be revealed, but our sister publication Autocar UK has been told the production version will use a set-up similar to the newly announced AMG EQS 53 sedan, with a pair of electric motors that together develop around 659hp and 949Nm of torque.

Mercedes forayed into the luxury EV space in India with the all-electric EQC SUV in October last year. The carmaker’s next EV for the Indian market is set to be the new EQS sedan which is expected to launch in early 2022. While it is too early for the company to comment on the India availability of the Maybach EQS SUV, the model could be considered for an India launch.

Santosh Iyer on the new Mercedes-Maybach GLS 600, growth of SUVs and more