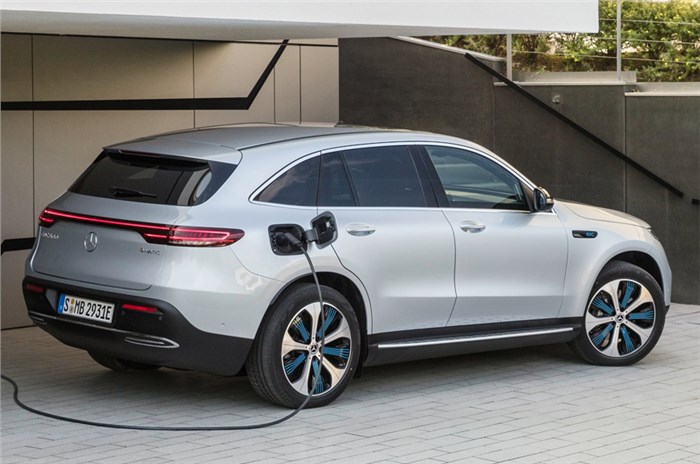 German luxury carmaker Mercedes-Benz is looking to introduce its first full-electric SUV either towards the end of this year or sometime early next year. However, instead of just importing it, Autocar India has learnt that Mercedes-Benz is also looking at local assembly.

One of the main reasons for this is the reduction in import duties on the components for electric vehicles brought in as a completely knocked-down unit (CKD) or semi-knocked down (SKD). These range from between 15 to 30 percent for CKDs to between 10 and 15 percent for SKDs.

What also helps is that Merc’s all-electric series production car is built on the same platform and production line as the Mercedes-Benz GLC – an SUV the carmaker already assembles here. So, adapting the EQC for local assembly could technically be feasible without too much investment.

Mercedes-Benz India and its customers, however, won’t benefit from the subsidy offered to electric vehicles under the Indian government's recently approved FAME II scheme. As things stand, FAME II is only applicable to EVs and hybrids priced under Rs 15 lakh.

In terms of design, the EQC is quite close to the early Generation EQ concept showcased in 2016. It retains the same basic shape and five-door layout of the concept but is 105mm longer and a considerable 315mm lower than the GLC. The wheelbase of the GLC and EQC, however, are the same at 2,873mm. Under the EQC's hood are two electric motors – one powering the front wheels and the other the rear. Together, they deliver a strong 407hp and a hefty 765Nm of torque.

In Sport mode, the EQC will sprint from a standstill to 100kph in 5.1sec. Top speed is limited to 180kph. The motors are powered by an 80kWh battery, with the SUV said to have a range of 400km on the WLTP cycle.

The big question here is how much will local assembly affect the price of Merc’s first all-electric? In international markets, the EQC will go on sale later this year and is expected to be priced starting at around £67,500 (Rs 62 lakh).

If plans work out and Mercedes does launch the EQC in India, it could take on electric cars like the Audi e-tron, expected to be introduced here in the middle of 2019.

Click here for prices, reviews, details and images of Mercedes-Benz cars and SUVs in India 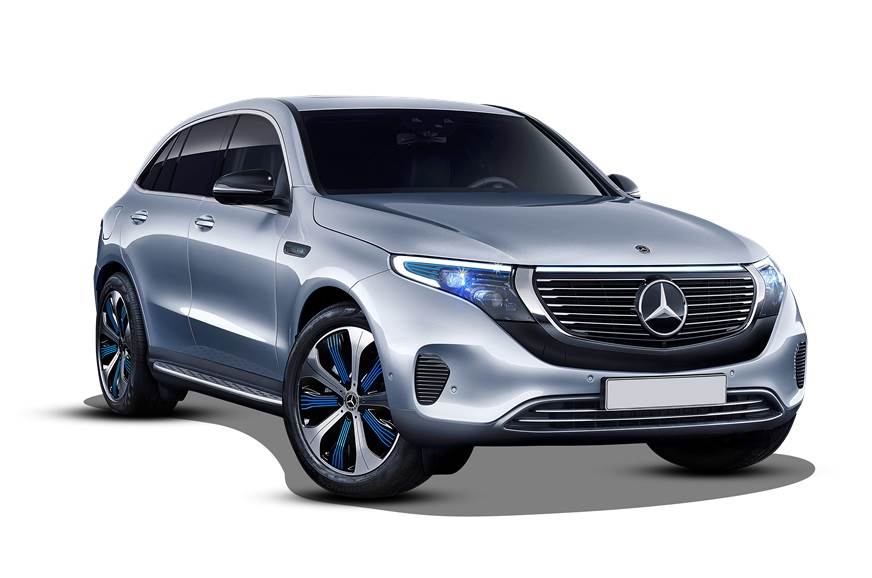 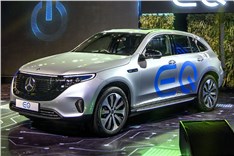 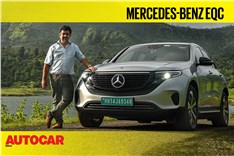 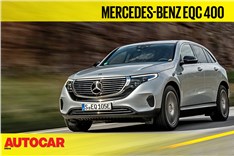