Mercedes-Benz has made the most of the steep decline in the luxury car segment and has increased its market share to 45 percent in July 2020; new models to help to grab an even bigger share by year-end. 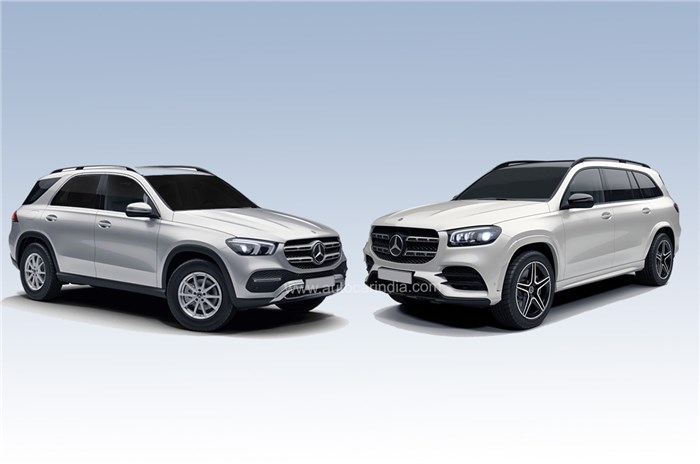 The slowing rate of decline of car sales is a ray of hope for the Indian auto industry. However, automakers are still suffering from a lack of demand, which is still a far cry from pre-COVID-19 levels. As the pandemic has dealt the sharpest blow to high-ticket items, the luxury car segment is possibly the worst hit and likely to be the last to recover. When saving cash and being financially prudent is the order of the day, buying a luxury car is not the highest priority for consumers. As a result, the luxury segment, which was a tiny niche to begin with, is shrinking further, with demand shifting downward to the more affordable spectrum of the market.

Earlier this month, the Federation of Automobile Dealers Associations (FADA) had, for the first time, released manufacturer-wise retail/new vehicle registration details for July 2020. This data reveals that the combined share of luxury car players in the total passenger vehicle market has shrunk to 0.50 percent in the month, compared to 1.11 percent in July 2019. July 2020 sales numbers of the 10 luxury carmakers that retail cars in India reveals that year-on-year demand has dropped by 59 percent to 924 units (July 2019: 2,242 units).

Mercedes makes the best of a bad situation

Despite current market trends, luxury car market leader, Mercedes-Benz India, is faring far better than its key rivals. Continuing from where it left off in the January-March 2020 period (2,386 units), with a marginal lead over BMW India’s 2,365 units, the German luxury carmaker has registered strong performance in July.

FADA data has it that Mercedes-Benz India retailed a total of 418 vehicles, down 47 percent year-on-year (July 2019: 786). This number includes sales of 18 CBU models – primarily its flagship GLS SUV. However, in terms of market share, the market leader has increased its share to 45 percent from 35 percent, a year ago. 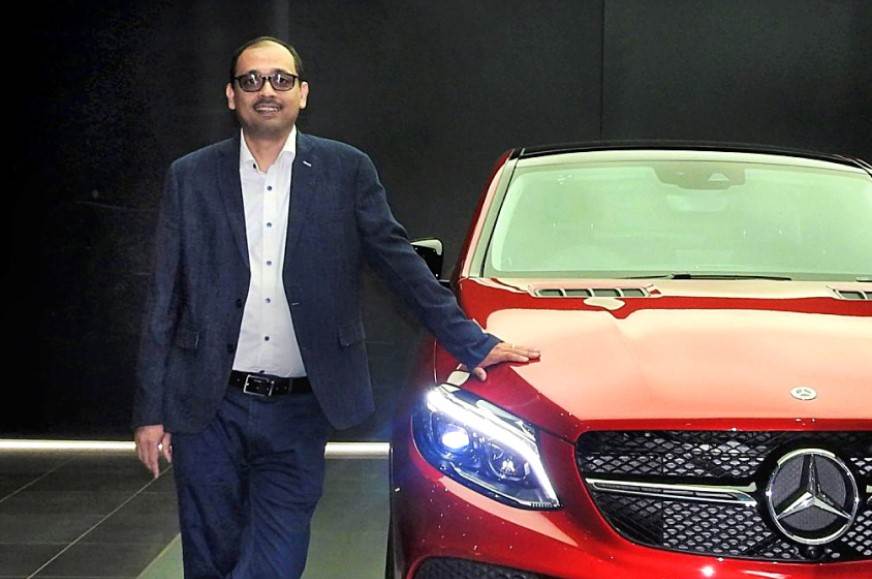 According to Santosh Iyer, vice president, Sales and Marketing, Mercedes-Benz India, “Both the GLS and GLE are doing extremely well. These new products are what is driving growth. The E-class, on the other hand, is our backbone and bread and butter. It continues to be strong in these times as well.”

“The GLS, GLE, and E-class together make for a very strong product line for any market situation,” added Iyer.

While the pandemic has enhanced the need for personal mobility, it has also brought about a downward telescoping of demand. According to Iyer, “There is definitely a shifting of demand downward; people are in fact going in for used cars. Used cars have actually seen significant growth and a lot of used car stocks at our dealers have come down significantly in recent months. So that’s something strong and it’s quite positive right now.”

“Unfortunately for us, if we had the A-class, CLA or GLA at this point, it would have been the best time. We could have easily done 100-150 additional new car sales due to the shift in demand,” remarked Iyer.

Speaking about the launch timelines for Mercedes’ entry-level models, he said, “It’s only getting more delayed. In fact, the A-class Limousine is delayed and now will only be introduced by end-October or November. It’s unfortunate that we will have to run without two volume-centric models for the full year.”

What is admirable is that Mercedes-Benz India has been able to increase its lead in this gruelling business environment without its entry-level models, which are crucial in a market that is seeing consumers scale down to more affordable options. In contrast, arch-rival BMW India retailed 258 cars (July 2019: 685/-62%) and saw its market share reduce to 28 percent in July 2020 from 30.5 percent, a year ago.

Audi India, whose vehicle registrations are clubbed with the rest of Volkswagen Group India, is estimated to have retailed approximately 70 cars in July 2020, most of which happen to be the Audi A6 – the mainstream luxury model in the carmaker’s line-up at the moment. New Audis, like the Q2, won’t arrive until the festive season.

Jaguar Land Rover, which sold just 76 cars in July 2020, also registered a sharp year-on-year sales decline of 67 percent (July 2019: 229). The British automaker is banking on the new Land Rover Defender to drive up sales after the deliveries of this iconic 4x4 begin next month; Defender prices were revealed back in February. JLR’s poor sales performance has also meant that the carmaker has ceded the No. 3 position to Volvo Cars India, which has also recorded a sharp YoY sales decline of 35 percent.

Going forward, most luxury carmakers in India, like the rest of the passenger vehicle industry, will be banking on the upcoming festive season to add some zing to sales. Some of them, like Mercedes-Benz India, BMW India and Jaguar Land Rover India, are using the market downturn to go about expanding their dealer and service network across the country. What’s common to most luxury carmakers is that their focus on digitisation and contactless sales has sharpened in the past five months or so, each offering unique services to keep the luxury car buyer pampered in a time of social distancing.