The GLA 35 4Matic will become the third locally assembled AMG, after the A35 Limo and the GLC 43 Coupe. 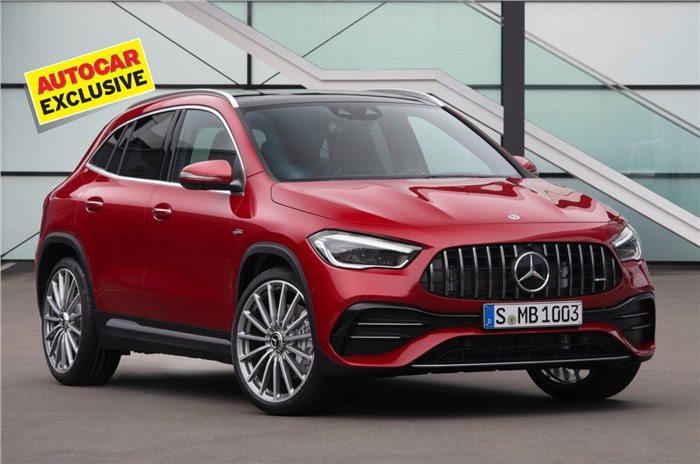 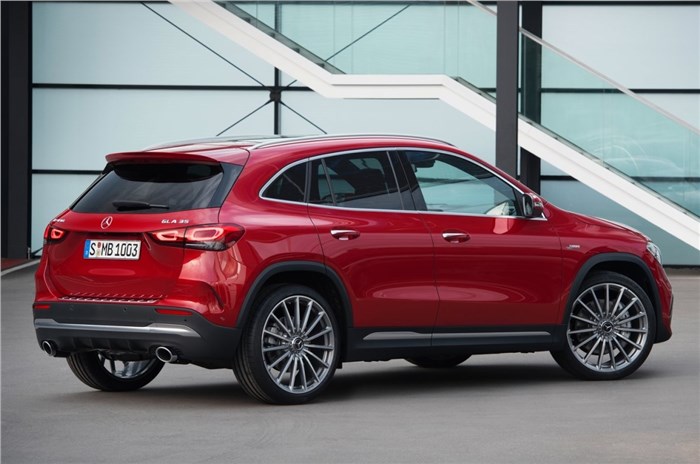 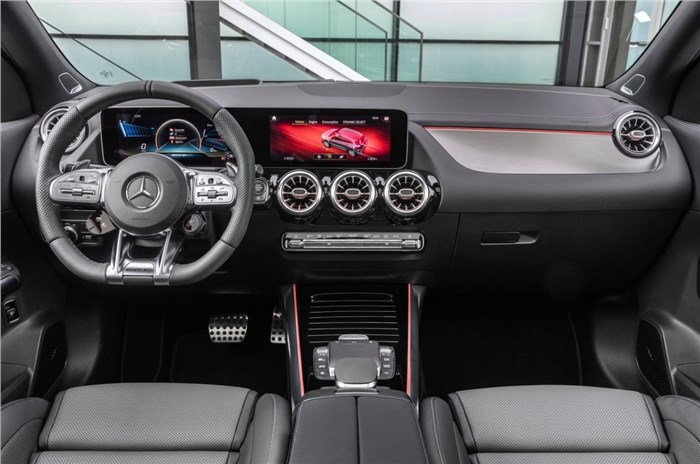 Mercedes’ performance sub-brand, AMG, is making greater inroads into the Indian market. Not only has AMG started assembling its mid-range cars and SUVs here, but it is also planning to launch one locally assembled mid-range variant for every major, locally assembled Mercedes model sold in India.

In India, Mercedes first launched the locally assembled 350hp V6 powered AMG GLC 43 in November 2020, following it up with the four-cylinder, four-wheel-drive A35 sedan earlier this month. And now, the similarly specified Mercedes-AMG GLA 35 4Matic will be launched towards the end of the month.

The Mercedes-AMG GLA 35 4Matic doesn’t look dramatically different on the outside, compared to the regular GLA, but look closely and the differences are clear. These include a Panamericana grille with prominent vertical slats, a new roof spoiler and different tailpipes. Around the rear, the GLA 35 badge stands out and you also have an AMG badge as well. The new GLA is 4,410mm long, making it 14mm shorter but also 104mm higher than the old model. Based on the second-gen MFA platform, its wheelbase is longer by 30mm, and now stands at 2,729mm.

The GLA 35 uses a 306hp, 2.0-litre turbocharged petrol engine, giving it a 0-100kph time of 5.1sec. While the unit is based on a regular Mercedes engine and not a bespoke AMG one, the crankcase is made of high-strength, lightweight, die-cast aluminium to reduce weight, and a twin-scroll turbo is used for optimum responsiveness at low and high engine speeds. Other tech includes variable valvetrains, high-precision piezo injectors and multi-spark ignition.

The AMG GLA 35’s suspension is tuned for high cornering speeds and is thus setup to have a low tendency to roll. The AMG-specific front steering knuckle is similar to the ones used on track cars, and the four-link rear axle is connected rigidly to the body via the sub frame.

The Mercedes-AMG GLA 35 4Matic will be launched towards the end of April 2021 at an expected price of Rs 60 lakh, along with the rest of the GLA range. This includes the GLA 200 petrol with 163hp, the GLA 220d with 190hp, and a four-wheel-drive AMG-line version of the former. 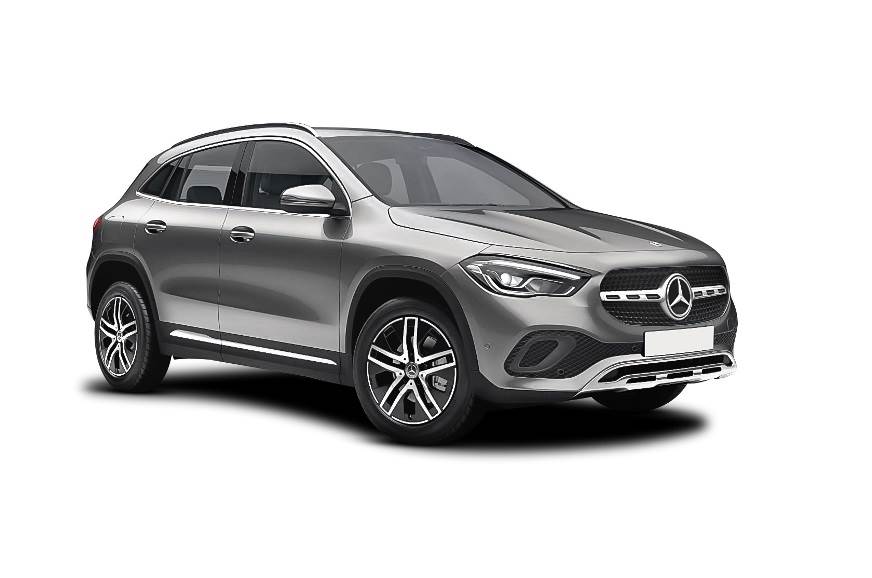