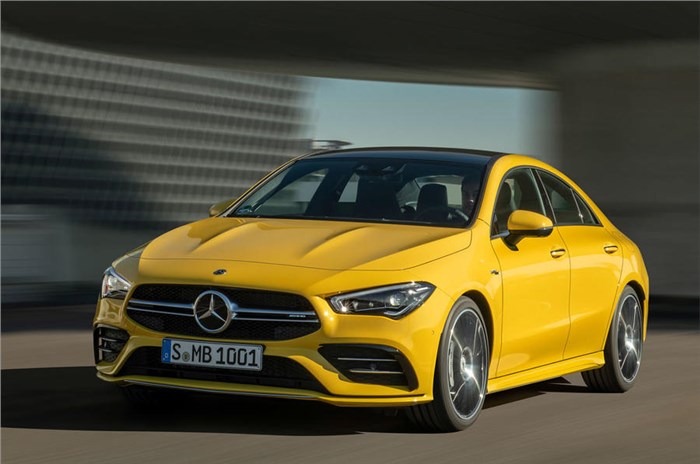 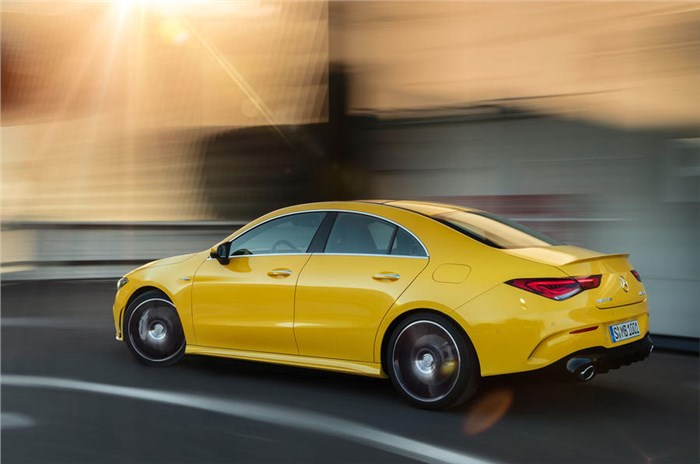 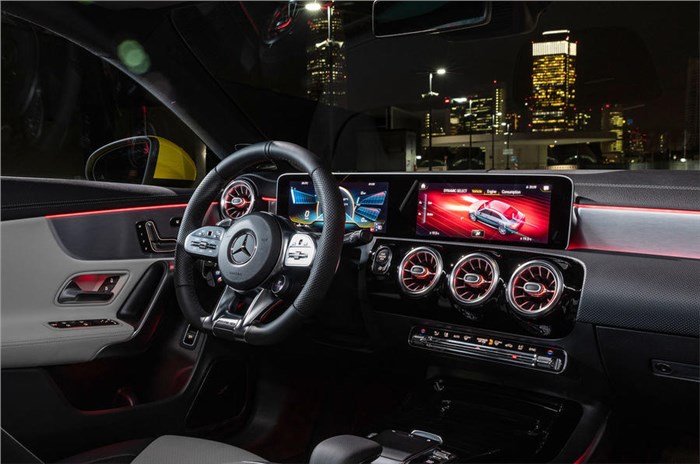 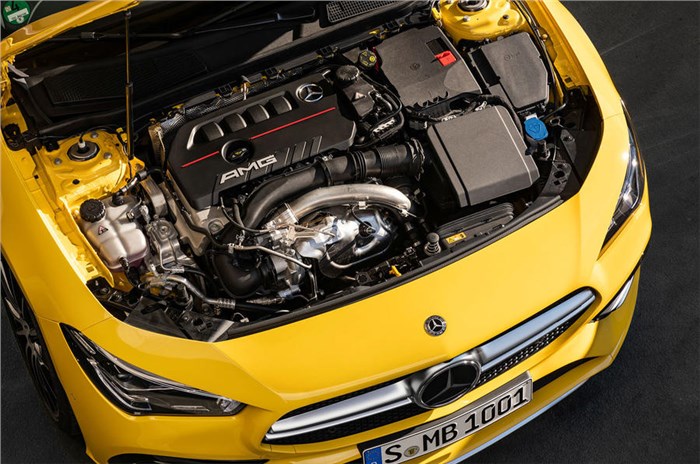 Mercedes-AMG has unveiled its latest model, the CLA 35, which will make its debut at the upcoming Shanghai Motor show. The recently-revealed CLA is the third of Mercedes-Benz’s latest generation of compact models to receive the AMG treatment, following the A35 4Matic hatchback and the recently announced A35 4Matic saloon.

The new CLA 35 is planned to be positioned beneath the six-cylinder C43. Despite being close in conception to the four-door A35 saloon, AMG is banking on the more expressive design of the CLA 35 to find favour among particular customers.

The new AMG model receives the same transversely-mounted 2.0-litre, four-cylinder, turbocharged unit as the A35 variants. Based around the M254 designated unit used by the CLA 250, it produces 306hp at 5,800rpm and 400Nm of torque at 3,000rpm.

Drive is sent to all four wheels through a 7-speed dual-clutch automatic gearbox and a multi-plate clutch four-wheel-drive system – a combination Mercedes-AMG says can vary the drive split from 100 percent to the front wheels to 50:50 percent front and rear, depending on prevailing traction.

The German carmaker quotes an official 0-100kph time of 4.9sec, or 0.1sec slower than the A35 4Matic sedan, as well as an electronically limited top speed of 250kph.

Mirroring the visual changes already incorporated on the A35 saloon, the CLA 35 receives a heavily restyled front bumper featuring a front splitter element, larger air ducts and a revised grille. Further back, there are AMG door mirrors and more prominent sills beneath the doors. At the rear, it adopts a similarly sporting treatment and gets a new rear bumper with a multi-channel diffuser and twin chromed tailpipes, as well as a small lip spoiler atop its short trunk lid. It gets 18-inch wheels as standard, though 19-inch rims will be available in some markets as an option.

Inside, AMG’s latest model comes equipped with Mercedes-Benz’s MBUX operating system, which works in combination with standard digital instruments and an infotainment display within a common panel within the top of the dashboard. The instruments can be customised with different modes, including a so-called Supersport mode that introduces AMG-specific data.

As with the first-generation CLA, AMG plans an even more potent version of its new-style-led, four-door compact model in the form of a new 400hp-plus CLA 45 4Matic.

There is no news of the new CLA making it to India anytime soon; however, Mercedes-Benz has been working on bringing the A-class sedan to our shores.