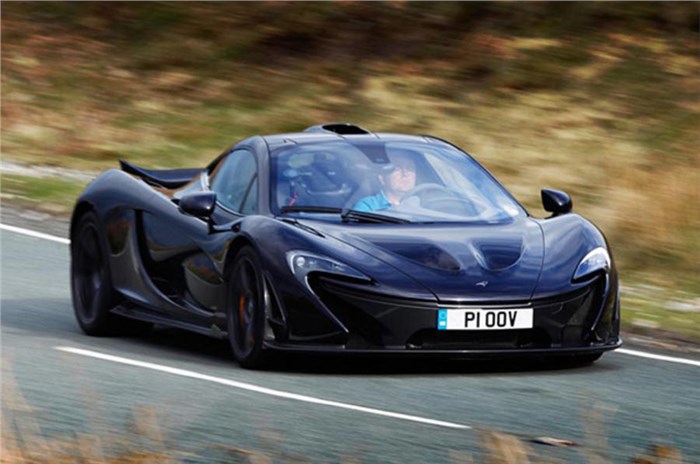 McLaren is sure about developing an all-electric supercar and our sister publication, Autocar UK, has been talking its engineers who have shared some details about the challenge faced in building an electric supercar.

Dan Parry-Williams, McLaren’s engineering design director, says that the company is working with a pure Electric Vehicle (EV) test mule, with the main focus being on keeping the driver engagement intact. He said that the route is not that easy and McLaren has to cover quite a distance to meet its aspirations.

Similar to other automakers who are venturing into EVs, for McLaren, technology is the major challenge. Parry-Williams explains this with an example: “If one wants to do some track driving for half an hour in an EV that has a road drive range of over 500 miles, then, at the end of the tracking, the car would completely run out of charge as the energy required for track performance is staggering.”

Parry-Williams said that there is a lot of investment into energy-dense batteries, which are good for providing long range. However, for a supercar performance, power density is more important and a lot needs to be invested in such technology. So, for McLaren, a full EV is still some time away. However, Parry-Williams has confirmed that 50 percent of McLaren’s models will have hybrid powertrains by 2022 that will be high on performance. The company is looking forward to building an EV with an on-board power generator to prevent its battery from getting exhausted even after track performance.