The recall involves the improper marking of the wheel rim size. 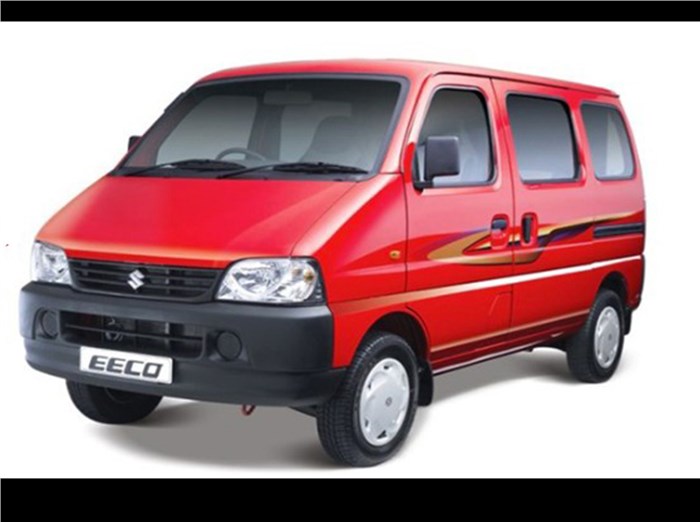 Maruti has issued a recall for the Eeco MPV to inspect and rectify the incorrect marking of the wheel rim size. According to a stock market regulatory filing, a total of 19,731 Eeco units have been recalled.

The recall has been issued for certain Eeco units manufactured between July 19, 2021 and October 5, 2021 that have been found with incorrectly marked wheel rim size. Maruti Suzuki has clarified that the issue has no effect on the performance, safety, or the environment.

The Eeco from Maruti Suzuki has been around in India for well over a decade, playing the role of an affordable people-mover. It is currently one of the oldest Maruti Suzuki models on sale.

Prices for the Eeco start from Rs 4.53 lakh and go up to around Rs 4.94 lakh for the 5-seater variant with AC. Maruti Suzuki also offers a 7-seater variant and a CNG variant of the Eeco, costing Rs 4.82 lakh and Rs 5.89 lakh, respectively.

The BS6-compliant Eeco, which was introduced in 2020, features the updated G-series engine that produces 73hp and 98Nm. This results in the Eeco sporting an ARAI-rated fuel efficiency figure of around 16.11kmpl.

In other aspects, the Eeco remains unchanged and has been one of Maruti’s top 10 cars sold in FY22 – the company sold 1,08,345 units of the van, which is three percent higher than in FY21.

There is no direct rival to the Eeco in India, however, the Renault Triber MPV, priced from Rs 5.71 lakh, is the next contender in the segment. 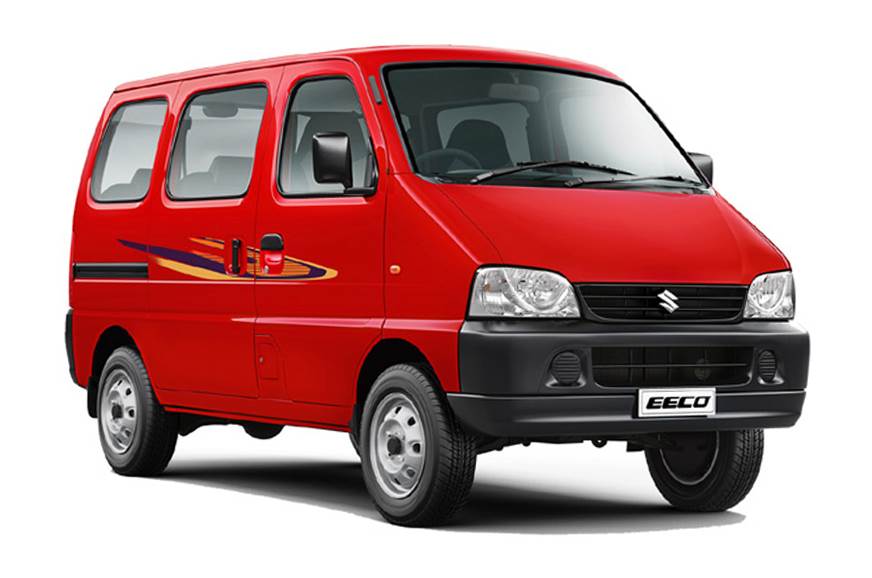 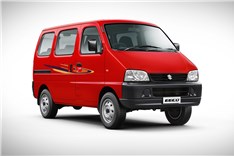