A complimentary 75-point check-up will be offered on all Mahindra cars at the service camp, along with discounts on spare parts and labour. 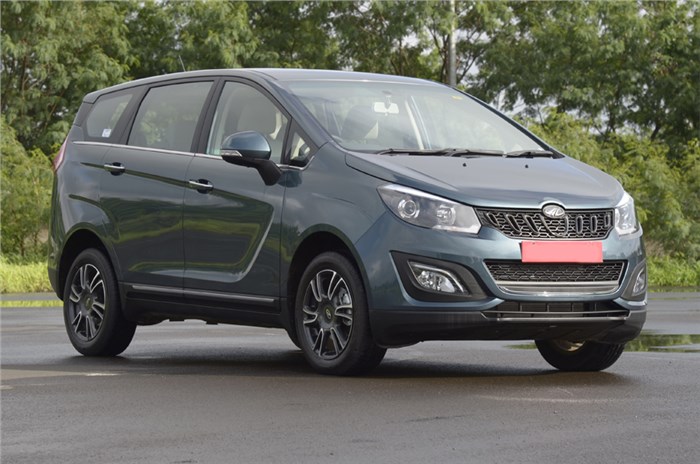 Mahindra has announced that it will be holding a nationwide service camp – called M-Plus – from March 4 to 12, 2019. The carmaker says that the service camp will be held at over 600 of its authorised workshops across all major cities.

The automaker has said that it will offer a complementary 75-point check-up for all of its cars brought to its authorised workshops, along with discounts on spare parts, labour and its Maxicare packages.

Under Maxicare, Mahindra offers its customers a host of value-added treatments such as paint protection, anti-corrosion coating for the underbody, interior detailing, and more.

Mahindra says that customers simply have to drive down to the brand’s authorised workshops during the above mentioned period to avail of the benefits. Additionally, owners can book an appointment by calling the company’s ‘With You Hamesha’ toll-free number or through their app or website.