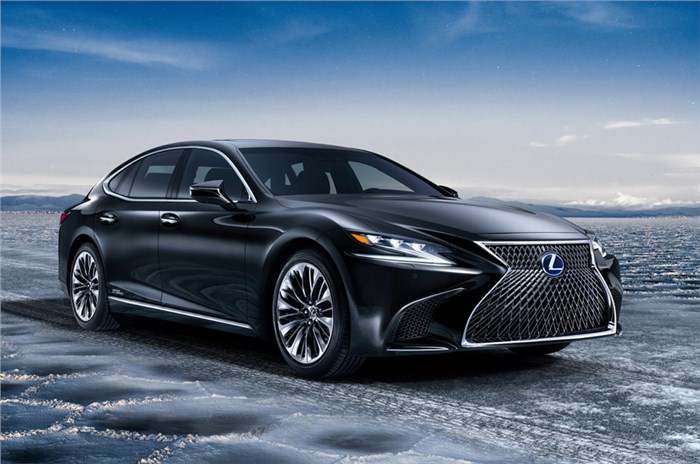 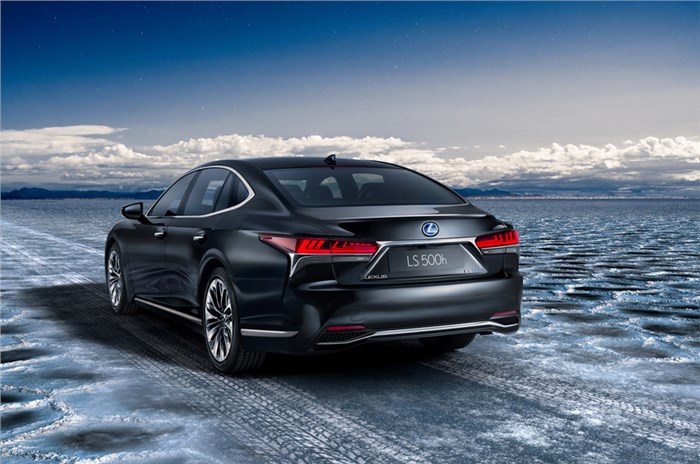 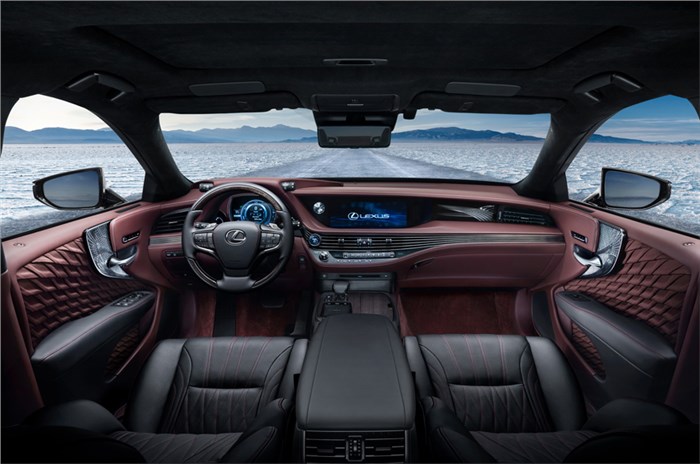 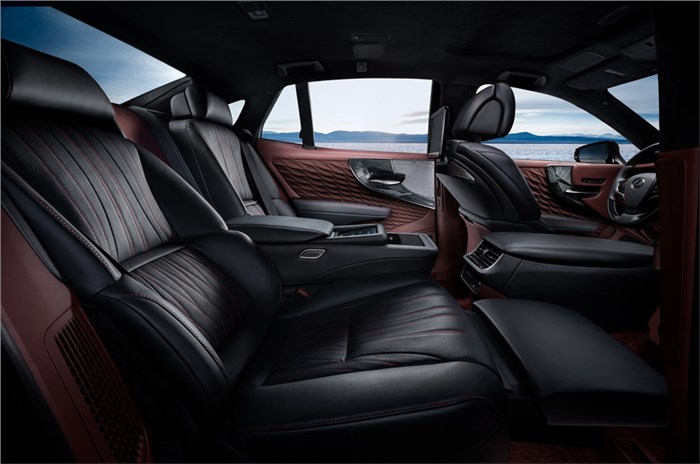 Flagship sedan will be offered in hybrid LS 500h guise; expected to be priced upwards of Rs 1.5 crore.

Japanese luxury carmaker Lexus will launch its global range-topping model – the LS sedan – in India on January 15, 2018. And the version headed to India is the hybrid LS 500h.

The original LS shook the luxury sedan world in 1989 and established Lexus as a bona fide luxury carmaker. Since then, the LS has been an integral part of Lexus’ ever-expanding line-up. The latest model that broke cover at the 2017 Detroit Motor Show is somewhat of a revolution in its own right. In terms of design, the latest LS breaks from the stately, if understated, look of previous models and features a more dynamic design that’s complete with Lexus’ new-age signature – the oversized hourglass-shaped grille. As you’d expect, the BMW 7-series and Mercedes-Benz S-class-rivalling LS is a large car; it’s over 5.2-metre long and has a wheelbase of 3.1 metre.

The interior moves away from the typical Lexus design too, with more flowing surfacing for the dashboard, and multiple screens replacing many physical buttons. You can expect the cabin to come finished in the highest quality materials. Front seat occupants will be pampered by 28-way adjustable electric seats with heating, cooling and massage functions, but the best seats in the house will be the ones at the rear. Lexus intends to pitch the LS in India against the Mercedes-Maybach S500 and is going all-out to maximize rear seat luxury. The LS for India is likely to come with the higher-spec rear seat package as standard that brings with it individually adjustable seats with a 48-degree recline for the backrests. An ottoman at the rear further ups the luxury quotient. Lexus also claims the latest LS comes with active noise suppression tech that makes this car quieter than any LS before, which is no less than a highlight in its own right.

In line with its focus on hybrids, Lexus will launch the LS in 500h form, rather than the standard LS 500. The LS 500h’s powertrain comprises a 3.5-litre V6 petrol engine and two electric motors that make a combined 354hp. Power is channeled through an e-CVT transmission. The LS 500h is sold abroad in all-wheel drive and rear-wheel drive form, though it’s the latter that will be sold in India. Interestingly, Lexus claims the new LS offers a higher degree of driving pleasure too thanks to a more direct steering and a new vehicle dynamics management system.

Lexus will import the LS 500h in to India which means it will be priced higher than luxury limousine rivals from BMW, Jaguar and Mercedes-Benz. We hear prices will be more Maybach than S-class and upwards of Rs 1.5 crore (estimated, ex-showroom). Lexus has started accepting bookings for the car.

Our walkaround video of the LS 500