Lexus LC500h to launch in the next 12 months 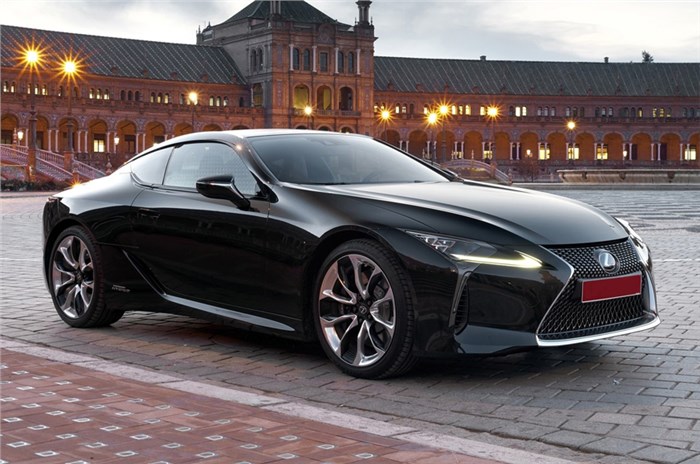 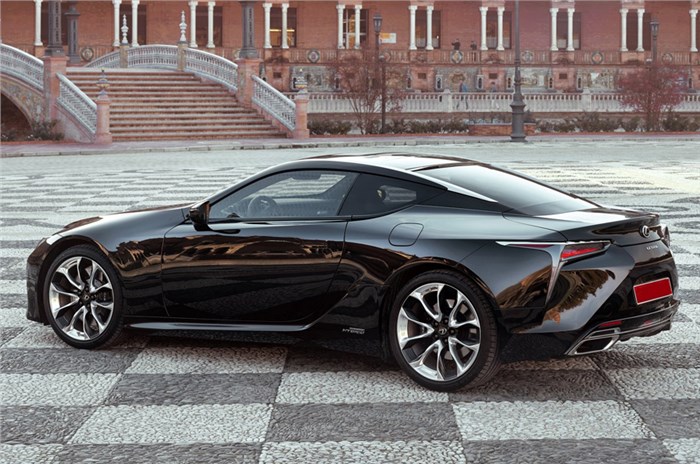 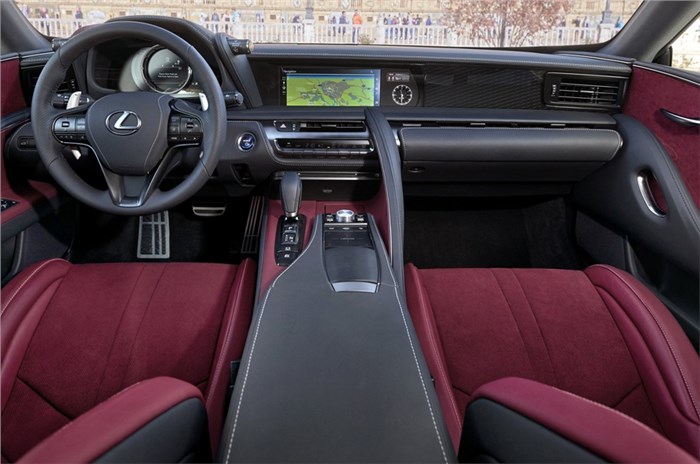 Lexus India is working on expanding its line-up here by adding a niche coupé to its range of sedans and SUVs. The Japanese luxury brand is planning to bring its rather fetching LC500h to our market in the next 12 months to join the likes of the ES300h and LS500h sedans and the NX300h, RX450h, LX450d and LX570 SUVs.

Considering Lexus and its parent company, Toyota, both have a preference for hybrid vehicles for our market – besides the LX, all the other models have petrol-electric powertrains – it makes sense that Lexus will be bringing the hybrid version of the LC to India. While the LC500h originally went on sale in international markets in 2017, India will get the more recently revealed facelift.

The LC500h is powered by a 3.5-litre V6 petrol motor that makes 300hp and 348Nm of peak torque that runs in conjunction with an electric motor. The total system output is 354hp, sent to the rear wheels via a cleverly designed gearbox that combines a 4-speed auto with a continuously variable transmission (CVT). The gear ratios of the automatic gearbox and the pre-selected ratios of the CVT offer the driver a combined 10 ‘gears’ to play around with in manual mode. Lexus claims a 0-100kph time of 4.7sec and an electronically limited top speed of 250kph. The model sold abroad gets a 5.0-litre naturally aspirated V8 petrol engine that makes 477hp and 540Nm of peak torque paired to a 10-speed automatic gearbox.

Both the exterior and the interior of the LC500h are radically designed – in fact this is probably the most striking car to come out of the Japanese carmaker’s stable since the ballistic LFA supercar. Standard available equipment on the coupé comprises a 10.3-inch infotainment system that’s controlled by a touchpad next to the gear lever, a digital instrument cluster, a 10-way power-adjustable driver’s seat and every other bit of kit you’d expect in a car of this class.

While the LC500h is undoubtedly sporty to look at, Lexus is likely to position it as more of a grand tourer than a sportscar. With an expected price tag in the Rs 1.5 crore (ex-showroom) region, the Lexus LC500h is expected to rival the likes of the Jaguar F-Type 2.0 (Rs 90.93-93.67 lakh) Audi RS5 Coupe (Rs 1.12 crore) and the BMW 8 Series (which is also headed to India in the coming months). 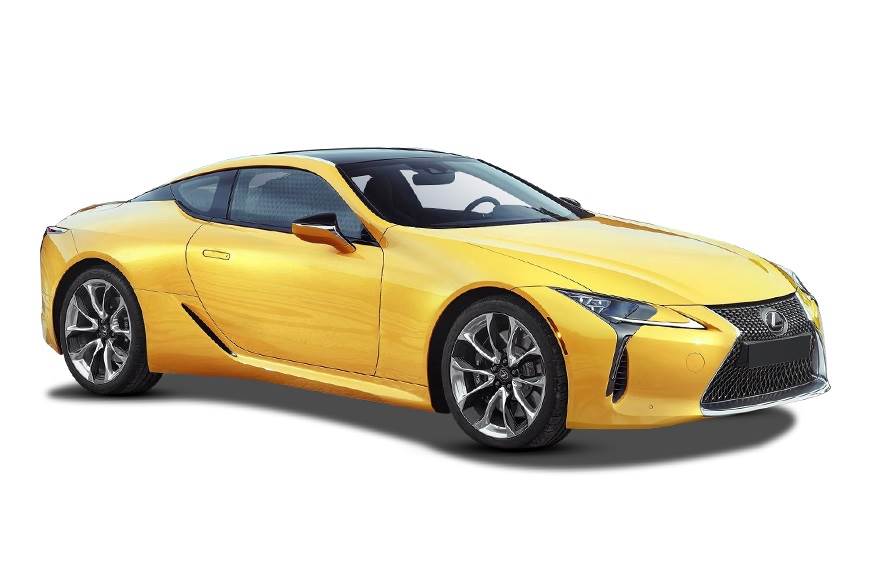 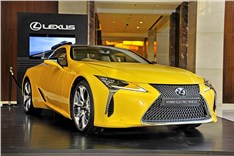 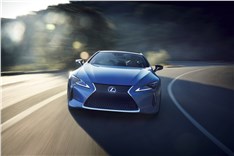 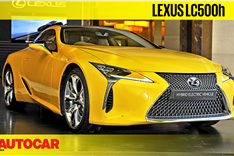