Final Bentley Mulsanne 6.75 Edition by Mulliner rolls of the assembly line marking the end of the luxury limousine’s production. 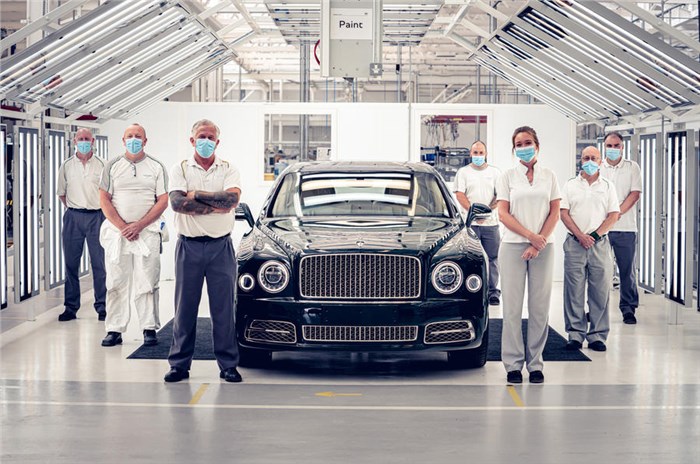 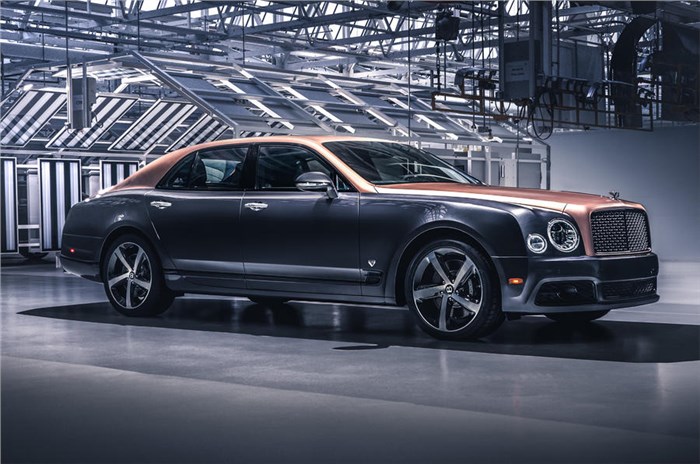 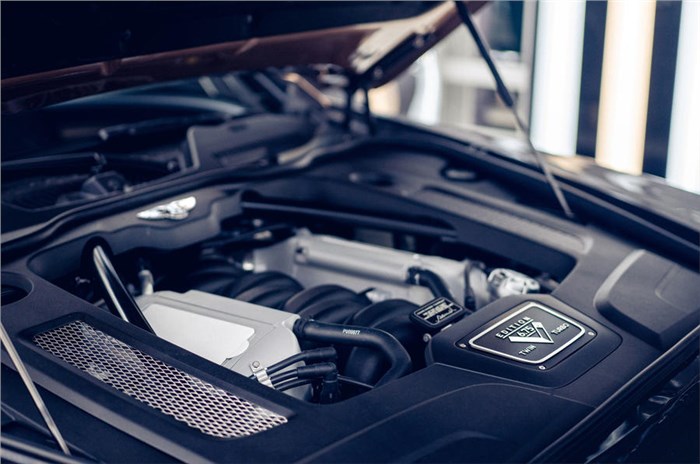 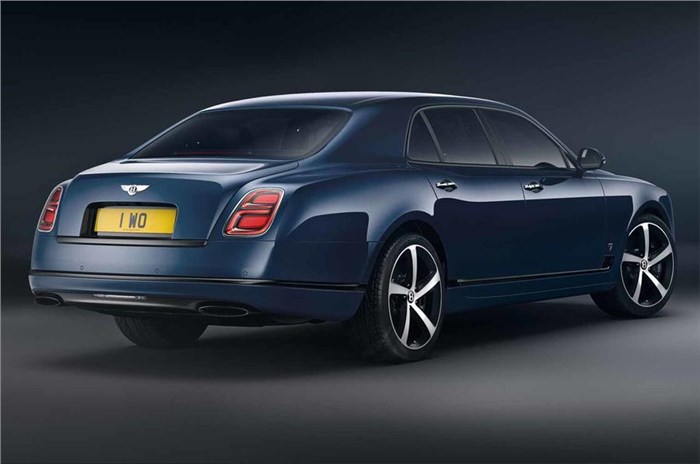 Production of Bentley's flagship Mulsanne sedan has ended, as work is completed on the final example of the limited-run 6.75 Edition by Mulliner. The limited-production, run-out special had been delayed due to the factory shutdown caused by the coronavirus outbreak, but Crewe was able to reopen on May 11, with social-distancing measures in place.

The 6.75 Edition was created by Bentley's coachbuilding division, Mulliner, and marks the end of the 11-year production run for the Mulsanne; 7,300 examples of Bentley's flagship sedan were built. It's also the last machine to feature Bentley's 6.75-litre V8 engine, the longest-serving V8 in continuous production.

Just 30 examples of the Mulsanne 6.75 Edition, described by the firm as a “fitting send-off for a masterpiece of British automotive engineering and craftsmanship”, have been built. The penultimate example - finished in a combination of gold and grey - is destined for the US, but the final example remains under wraps and its destination is "a closely guarded secret".

With no immediate plans to replace the model, sales and marketing boss Chris Craft has confirmed the company will be "redeploying all of our manufacturing colleagues who currently work on the Mulsanne to other areas of the business". The Flying Spur will become Bentley's flagship, with confirmation of a hybrid variant arriving by 2023.

The Mulsanne 6.75 Edition is based on the existing 537hp Mulsanne Speed, with a number of specific details inside and out referencing the engine. These include seat motifs, chrome badging for the exterior and engine bay and a 6.75 Edition Logo projected by LED puddle lights.

Specific chrome work and wheel finishes feature, too, while the engine number plaque - usually signed by the engineer who hand-built it - will be signed by Bentley CEO Adrian Hallmark.

The 6.75-litre V8 was first used in the 1959 Bentley S2. Although it shares little actual componentry with that engine, today's iteration shares the same principles and dimensions, Bentley claims.

The Bentley Mulsanne has been on sale in India since 2010 and is now available in three versions - the standard wheelbase, extended wheelbase and Speed. Just last year, the British automaker announced the delivery of its first Mulsanne extended-wheelbase (EWB) in Karnataka.