CEO Adrian Hallmark reveals that the company sees potential in SUVs, owing to the shifting demand of luxury-car buyers; hints at more derivatives of the Bentayga to come. 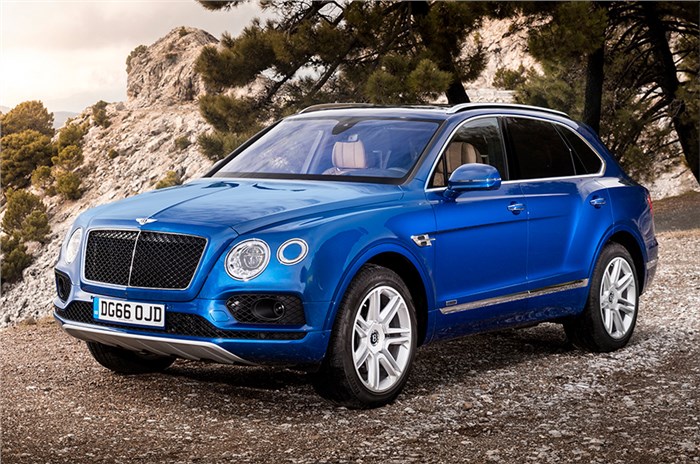 Bentley Bentayga. For representation purpose only.

Bentley CEO Adrian Hallmark has hinted that the luxury carmaker is set to replace its ageing Mulsanne flagship limousine with a new range-topping SUV.

The new model could potentially sit atop an extended range of SUVs that complements the Bentayga, which has already transformed the firm’s sales volumes and accounted for 47 percent of Bentleys sold in 2019.

“Our ambition is to fill the Mulsanne price space,” said Hallmark. “It will not be a sportscar, because we will not build sportscars. The clear indication is that luxury-car buyers see SUVs as being far more attractive, and that is where we see the potential. I can definitely see gaps for more derivatives of Bentayga and other opportunities within the SUV space.”

Hallmark admitted that slipping sales meant there was no rational case for engineering a new sedan in the vein of the current Mulsanne.

“The cost of developing those cars with the technology and requirements for emissions and crash means they are no less expensive to develop than a car you can sell 5,000 of,” he said. “If we only see potential for 400-600 a year, it makes the business case extremely tough.”