Bentley will only produce 12 examples of the Mulliner Bacalar, all of which have already been sold. 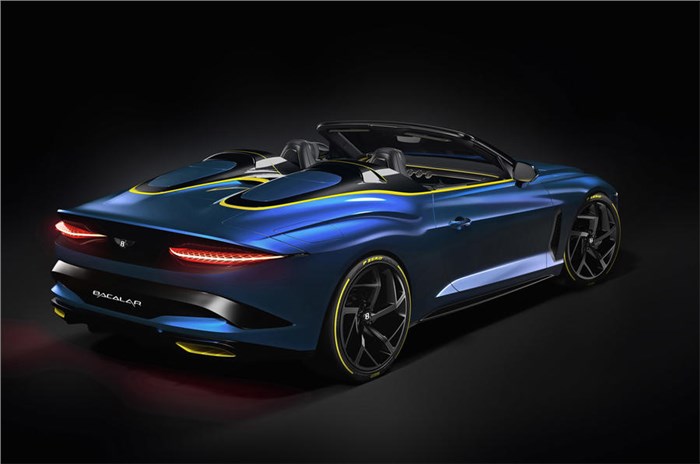 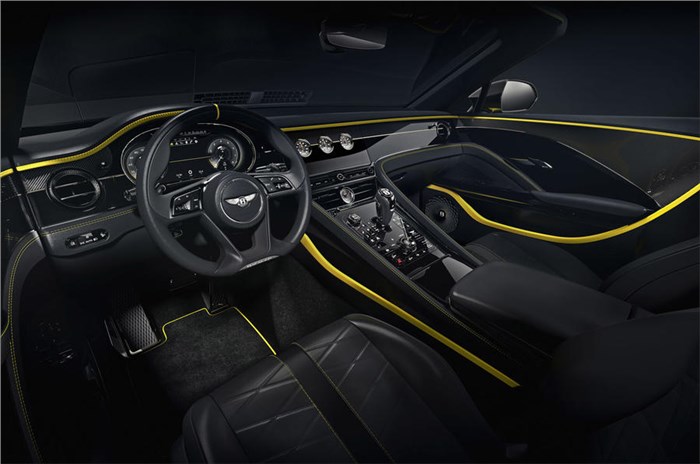 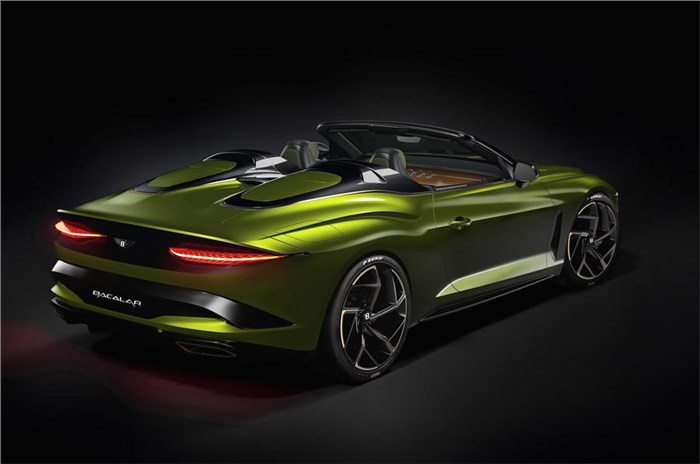 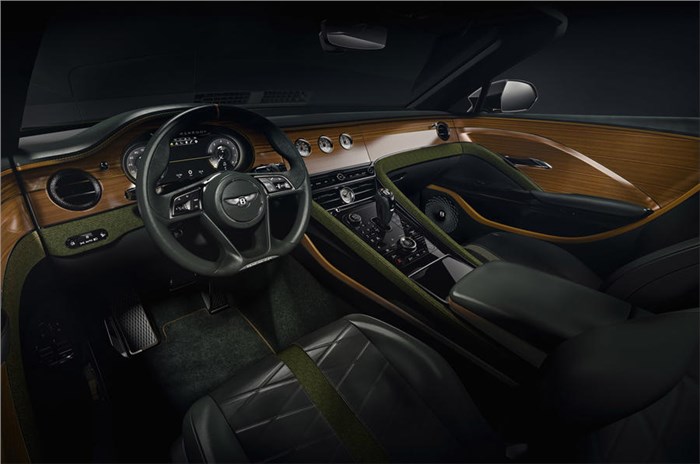 The Bentley Mulliner Bacalar spearheads a new era for the British carmaker’s coachbuilding division, which will launch an ultra-exclusive model as often as every two years.

The Bacalar, an open-cockpit grand tourer, is limited to just 12 units, all of which have already been allocated to loyal customers.

The 2-seat design is quite similar to the EXP 100 GT concept’s, which was revealed for Bentley’s centenary last year, with the two cars having been designed side by side.

Features echoing that concept include the single front lights, rather than the twin arrangement found on current-generation Bentley models, and the dark bronze brightwork. The strongest similarity is the dramatic rear end, including the blade design of the tail-lights.

The special-edition model was first revealed in early March, but Bentley has now released a set of six Bacalar specifications created by its design team to show the many possibilities available for the coach-built 2-seater.

Bentley’s head of colour and trim, Maria Mulder, said: "The six example specifications we have created, each have their own personality and purpose, but what they share in common is that only Bacalar can reflect this level of personalisation and attention to detail."

The six are named – the Clerkenwell (green), the Menlo (blue), the Fulton (red), the Greenwich (grey), the Brickell (bronze) and the Randwick (yellow).

The interior references the Birkin Blower racing car of 1929, said Darren Day, head of interior design: “We were heavily focused on a wraparound cockpit, including behind the seats. This was designed from scratch: every little detail from the speakers to the knurling. I wanted to see something you couldn’t produce in a production car.”

Owners of the Bacalar can request a bespoke luggage set to fit behind the seats.

The only features carried over from more mainstream Bentleys are the door handles, because of the keyless entry, and the cap of the steering wheel, because of airbag functionality. Interior shapes familiar from other Bentley models include the dashboard and centre console buttons, but entirely new materials are used to set them apart.

These include 5,500-year-old riverwood that’s naturally felled in Cambridge, and wool and tweed from the Scottish Borders. The dials and clock have a dark blue surface, intended to reflect the lake after which the car is named – Lake Bacalar in Mexico.

Mulliner Classic was kick-started last year with a 1939 Bentley Corniche recreation and news of a continuation series of the Birkin Blower. Mulliner Collections includes models like the recently revealed Continental GT Mulliner Convertible, while Mulliner Coachbuilt includes the Bacalar, with more to come.