Touted as the “luxury pinnacle” of the Continental GT family, the Mulliner Convertible can be optioned either with Bentley’s V8 mill or the W12 engine. 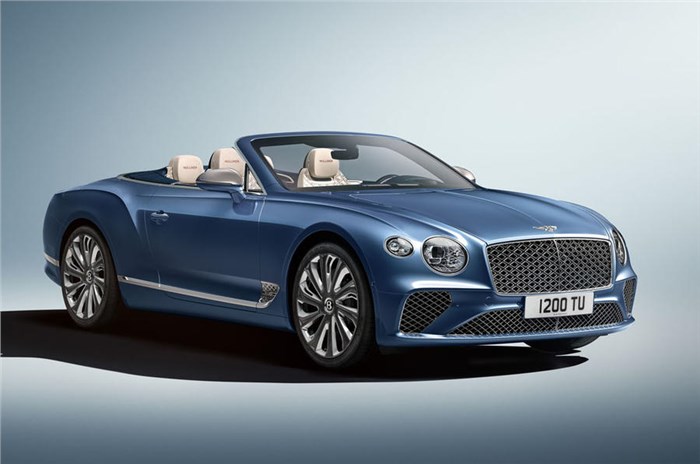 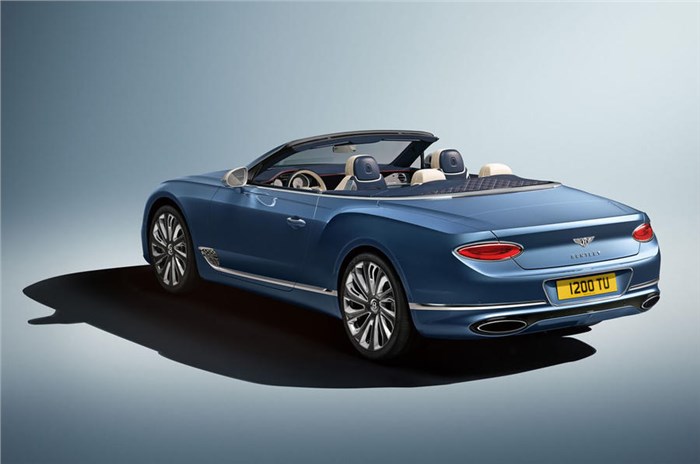 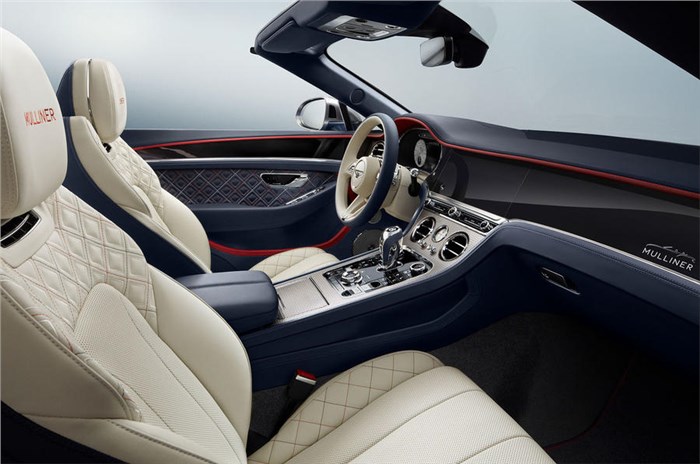 Scheduled to make its debut at the upcoming Geneva motor show, the open-top model has exclusive features such as a Double Diamond front grille, a new Mulliner wheel design for the 22-inch rims and a bespoke Mulliner interior.

Bentley said the model has been “created to appeal to those customers wanting an even greater focus on beautiful details”.

Customers will receive a leather key in a Mulliner-branded hand-built box, which matches the three-colour interior of the car.

The Continental GT Mulliner Convertible will be available with Bentley’s V8 or W12 powertrain, achieving 0-96kph in 4.0sec and 3.7sec, respectively.

Bentley is ramping up its Mulliner coachbuilding arm by launching special editions and continuation models as well as an all-new, ultra-exclusive model. The Bacalar open-top grand tourer will be revealed at Geneva, priced from £1.5 million (approx Rs 13.84 crore) and limited to 12 cars.