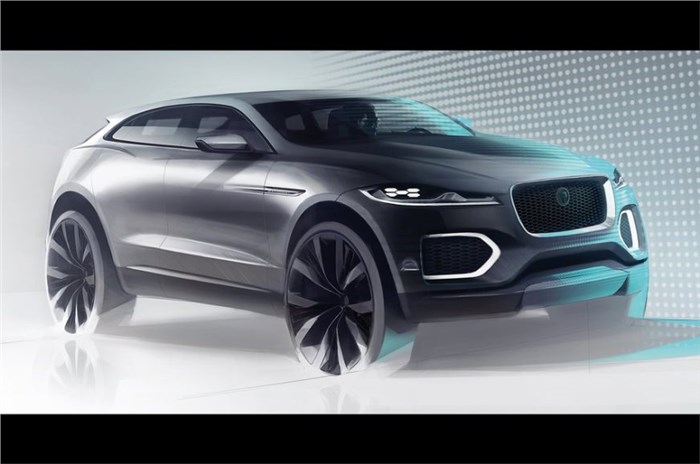 The global automotive landscape is witnessing what can arguably be called one of its most tumultuous phases in history. With several challenges like electrification and autonomous and connected mobility coming up, automakers are having to work out ways for adapting to the changing world order. British marque Jaguar plans to leverage this opportunity to create a sharper brand identity by incorporating a more distinctive design language.

In a recent interaction with Autocar India, Julian Thomson, who took over the reins as the director of design at Jaguar last year, said, “In the past few months, we have been experimenting with the boundaries of what the brand can be. Now is the time for changing the backdrop and to really start afresh."

The chief designer believes that recent years have seen the brand become more contemporary and enter a period of expansion and consolidation. However, the challenge that lies ahead is to bring back and leverage the strong brand recall which people generally associate with Jaguar. “We are seeing lots of new brands from China, start-ups from America and a lot of strong competition, particularly from the Germans. So it is very important that we establish a very strong Jaguar identity going forward. For a brand like Jaguar, we really want to build on our history because that is what our customers want, be part of that exclusive club.”

The automaker’s current portfolio is known to sport a typical family look, sharing numerous design cues. This, according to Thomson, has been necessitated by the segments that the company has entered in the recent years. “We've got into some very competitive vehicle segments, with not just the sedans (XE and XF), but also the crossovers (E-Pace and F-Pace). Those are very carefully controlled segments in the market, everyone has entry points into those brands.”

However, moving forward, he is aiming for a more distinctive approach. “I'd like our cars to stand out more and be more different than they are at the moment. I'd like the interiors to be more special and the cars to look even more beautiful. I want them to be more identifiable."

Thomson plans to turn up the ante on all fronts, and even break from tradition to add “exceptional cars to the Jaguar line-up”. He is emphatic about breaking the mould. “I want to move away from the middle ground and do things which are a little bit more exotic,” he says. “I don't want to keep chasing the pack. Jaguar is about innovation. It should be about leading and setting the pace."

Given that the British automaker operates with a lower volume base than its German rivals, there is an inherent sense of exclusivity, which further reiterates the need for reinvention. The niche position of Jaguar products can potentially play into the hands of the designers, affording them the flexibility to work on distinctive vehicles not built for the purpose of satisfying market segments.

The ongoing COVID-19 crisis, Thomson believes, will have an impact on the company’s design direction due to people's changing perception of personal mobility with dramatic reductions in pollution and traffic. "We are really going to see a big change in people's attitude going forward about transportation and luxury cars. This is a big opportunity for electric cars and smaller cars as well." He added, "Do people want a big flashy car? Are they going to come out of this (pandemic) wanting to spend big, or will they want something that is a bit more personal and a bit more of a human brand? So we also have to think how we can communicate what we're about."

As it navigates through these challenging times, the iconic British carmaker is betting big on the creation of a sharper identity to bolster its brand appeal. In terms of future products, the company has the flagship J-Pace SUV in the pipeline, which is expected to be revealed next year. It is also working on an all-electric XJ luxury sedan slated to debut in coming months.