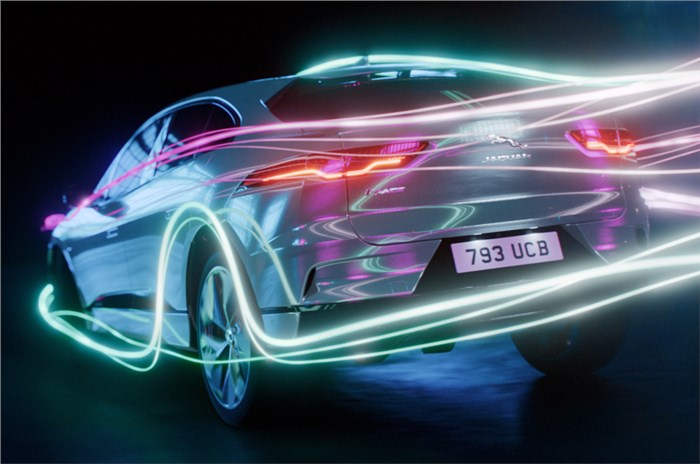 Jaguar Land Rover has confirmed that its next-generation Jaguar XJ flagship sedan (due next year) will be a pure-electric model and built at its Castle Bromwich plant in the UK. The firm announced this news on the same day that production of the current XJ ends at the factory.

The electric XJ will be the first electric model produced at the plant, but Jaguar Land Rover said it plans to manufacture “a range of new electrified vehicles” at the facility. Jaguar Land Rover’s current electrified models, the Range Rover and Range Rover Sport plug-in hybrids, are built at its Solihull plant, while the electric Jaguar I-Pace is produced by contract manufacturer Magna Steyr in Graz, Austria.

JLR said the new XJ will “build on the characteristics synonymous with its predecessors – beautiful design, intelligent performance and revered luxury,” and added that it will be built by the same “expert team of designers and product development specialists responsible for delivering” the I-Pace.

JLR chief executive, Ralf Speth, said, “The future of mobility is electric and, as a visionary British company, we are committed to making our next generation of zero-emission vehicles in the UK.” Speth, when asked about the scale of the investment, commented, "When you get into new architectures like we have, you're into the billions, spread over years to come."

Jaguar Land Rover said that while the expansion of its electrified line-up will see customers offered a greater choice, “increased consumer take-up remains a challenge.” Speth commented, “Convenience and affordability are the two key enablers to drive the uptake of electric vehicles to the levels that we all need. Charging should be as easy as re-fuelling a conventional vehicle.”

Closer to home, JLR India has already announced plans to start offering electrified models, including hybrid vehicles, as part of its line-up in the country starting from end-2019. It has also confirmed that the all-electric I-Pace SUV will hit our shores in late 2020.