Khattar suffered a cardiac arrest and passed away at age 79. 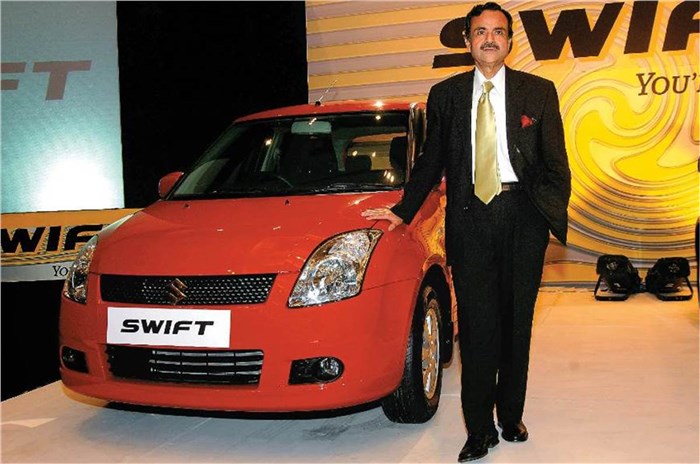 Jagdish Khattar, the former managing director of Maruti Suzuki India, has passed away at age 79, following a cardiac arrest.

Khattar, an IAS officer, had served in several key Central and State administrative positions before joining Maruti Suzuki in 1993 as its Director (Marketing). He was first elevated to the position of Managing Director in 1999 and then retained the position from 2002 onwards as Suzuki Motor Corp's nominee. At this time, the company was still called Maruti Udyog and was set up as a joint venture with the Central Government. It was in 2007 that Maruti Suzuki came about and by this time, the Centre had made clear its intent to exit the JV, with Khattar continuing at the helm as MD.

After his retirement on superannuation in 2007, Khattar set up a multi-brand car sales and service network called Carnation Auto. He also expanded his business in other segments such as real estate and consultancy with the launch of Carnation Realty and Carnation Broking.