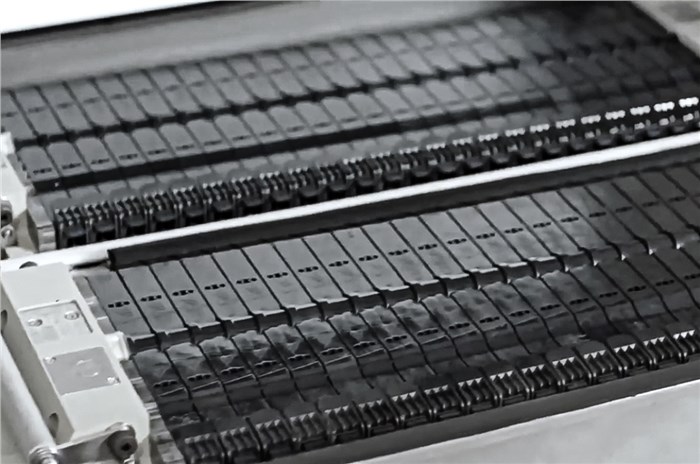 With better energy density and driving range, IOCL is touting Al-air batteries to be a viable alternative to Li-ion, though there are a few challenges.

Indian Oil Corporation Ltd (IOCL) has been fast diversifying into the production of alternative forms of energy in recent years. As part of its strategy, the company has teamed up with Israeli start-up, Phinergy, for the development of aluminium-air (Al-air) batteries, and the partners are gearing up to soon establish their manufacturing facility. “We’ll be setting up a plant. The MoU has already been signed and, very shortly, we’ll be locating the plant in India,” said Shrikant Madhav Vaidya, chairman, IOCL, at a web conclave organised by our sister publication Autocar Professional on 'Meeting Emission Challenges'.

“Even though they are a very miniscule percentage of the total (passenger vehicles), EVs will certainly come in a big way. So, Indian Oil has joined hands with Phinergy,” mentioned Vaidya, stressing on the central role EVs are expected to play in the transport sector in the coming years.

IOCL took up a minority stake in Phinergy, which specialises in metal-air batteries, in 2020, and earlier this year, formed a joint venture called IOC Phinergy Pvt. Ltd. The JV will work in the areas of R&D, production, assembly, sales and service to commercialise Al-air batteries in India.

Moreover, Maruti Suzuki and Ashok Leyland have already signed letters of intent with IOC Phinergy, which is also working with Mahindra Electric to test its technology.

How does an aluminium-air battery work?

An aluminium-air cell consists of the same building blocks as any other battery – a pair of negative and positive electrodes (anode and cathode, respectively) and an electrolyte. In this case, the anode is formed by aluminium, while the ‘air-breathing’ cathode delivers oxygen from the ambient air. The electrolyte is water-based and is essentially a solution of potassium hydroxide or sodium hydroxide.

The aluminium, oxygen and water undergo an electrochemical reaction to produce aluminium hydroxide and electrical energy, which is used to power the motor in an EV.

The use of Al-air batteries for EVs has attracted interest for several reasons. To begin with, their energy density is orders of magnitude higher than that of lithium-ion cells, making them lighter, more compact and capable of delivering a much higher driving range than what is possible with today’s electric vehicles. Commenting on the advantages, the IOCL chief said, “It is a revolutionary technology. Range anxiety issues (of EVs) will be resolved, and the economics part will also be worked out.”

He added, “We firmly believe that we need to move out of the lithium zone because aluminium is abundantly available in our country – we are an aluminium-rich country.” This, then, can help minimise dependence on imports for battery production.

Moreover, aluminium is far cheaper than lithium, and easily recyclable as well. As such, Al-air batteries undercut the prices of their Li-ion counterparts by a significant margin, essentially addressing one of the main impediments to EV adoption. However, there are a few concerns that remain.

Just like an internal combustion vehicle needs to be refuelled, Al-air batteries need to be topped up with water “every few hundred kilometres”, something which Phinergy has stated in the past. While this is expected to be a non-issue, what is a potential challenge is that Al-air cells cannot be conventionally recharged.

Aluminium is consumed in the reaction to produce electricity, giving a few thousand kilometres of driving range before the anodes have to be replaced. This could prove to be a cumbersome task and require the setting up of a battery-swapping network. It will be interesting to see how IOC Phinergy tackles this challenge.