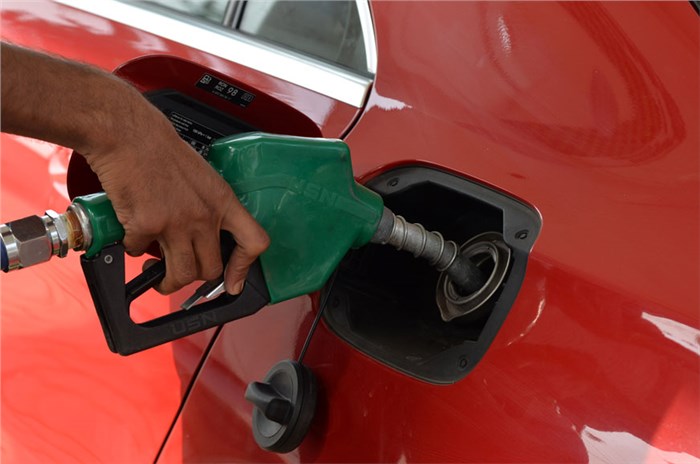 With an eye on reducing pollution and fuel costs, Union Minister of Road and Transport Nitin Gadkari, on December 9, 2017, announced on a plan to allow blending 15 percent methanol with petrol, according to PTI. He said methanol made from coal costs only Rs 22 per litre and can thus lower fuel costs.

It must be noted that well-to-wheel emissions for coal-derived methanol can be extremely high. Thus, for methanol-blended fuel to actually reduce pollution, proper manufacturing of coal-based methanol must be followed.

Petrol supplied in India is already blended with ethanol, however, due to the limited production of ethanol, this is not all across. Gadkari also mentioned that the petroleum ministry has been asked to look into improving this instead of building expensive petrol refineries.

He also said that various plants in India can already produce methanol, but the qualities or its sufficiency was not mentioned.

Methanol-blended automotive fuel (petrol and diesel) is already in use in a few markets in various blended percentages right from 3 percent to 85 percent. Certain applications, for example some classes of racing cars, run on 100 percent methanol.

Petrol can be blended with both ethanol and methanol and it is likely India will follow this mix. But there's no word on the exact percentage that'll be used as of now.

Regular internal combustion engines can run lightly blended fuels with little to no modifications required, but as the percentage of the blend increases, vehicle adjustments are required.

While the government had a firm stance on bringing in electric vehicles and even dissuading full hybrids from entering the market, it now seems open to exploring other strategies to reduce pollution.

How the upcoming BS-VI grade fuel could affect you

Indian government to offer Rs 105 crore to cities for EVs