Indian government to offer Rs 105 crore to cities for EVs

Invites proposals from cities with population of over 10 lakh; pilot project to come under FAME India scheme for large-scale adoption of electric vehicles. 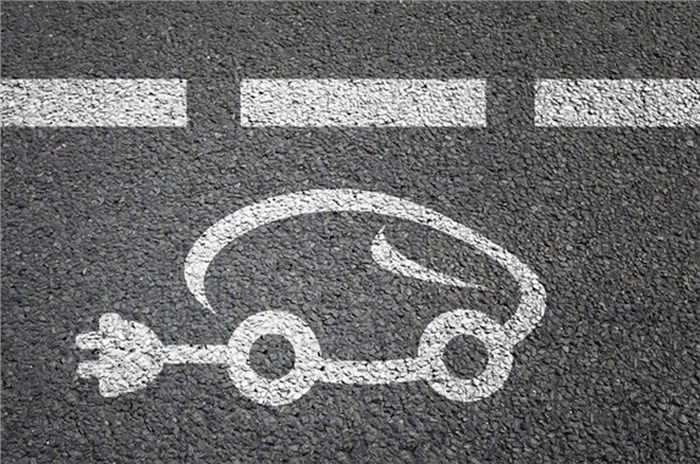 The Government of India has invited proposals from cities with a population above 10 lakh for extending grants of Rs 105 crore under the FAME India scheme to promote large-scale adoption of electric vehicles (EVs) in multi-modal public transport. Using clean energy modes like electric vehicles for shared mass transport will help bring down high pollution level in big cities.

In addition to the monetary grant of up to Rs 105 crore per city, funds will also be provided for setting up of charging infrastructure in the selected cities with a ceiling of Rs 15 crore per city. The proposals will be selected based on parameters like the population of a city, its average pollution level, the number of vehicles registered, ranking under Swachh Bharat Abhiyan and whether it is among the proposed Smart Cities.

The funding will be available only to those electric buses, electric four-wheelers, passenger cars and electric three-wheelers that run on new-generation batteries without lead such as lithium polymer, lithium iron phosphate, nickel metal hydride, zinc air.

Demand incentives will also be extended to Special Category States and for providing requisite charging infrastructure for such e-vehicles. The demand incentive is available to buyers including end users and consumers in the form of an upfront reduced price to enable wider adoption, under the FAME India Scheme.