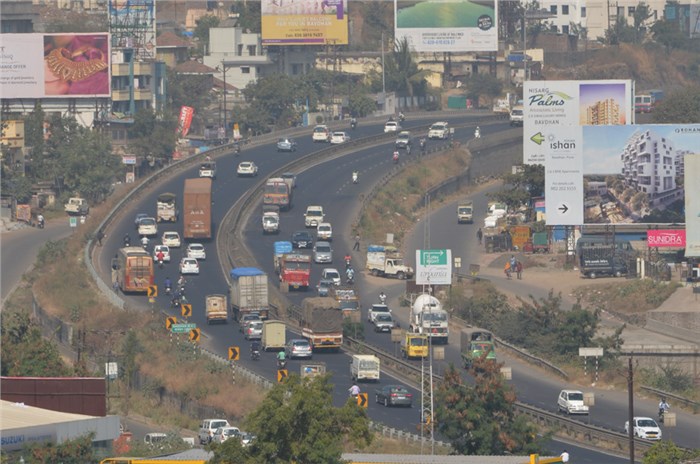 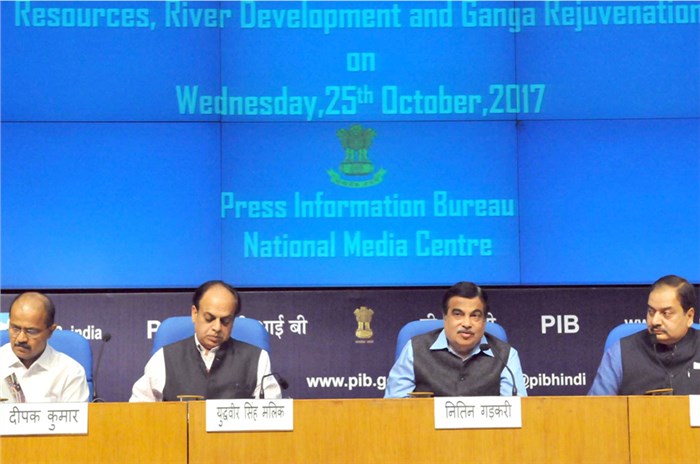 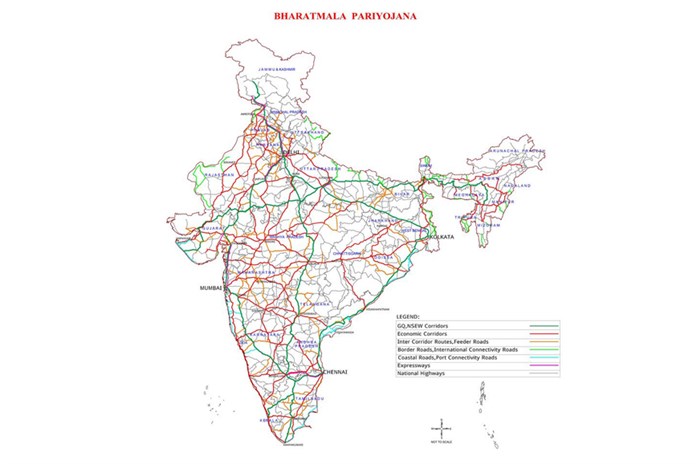 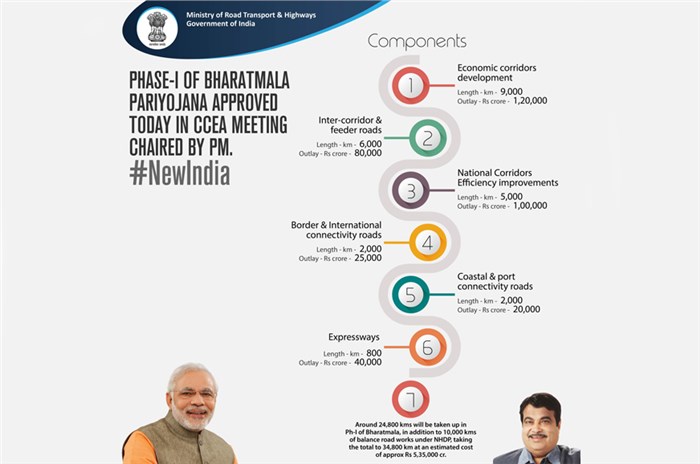 Generally, driving on most Indian roads means facing poor infrastructure and road congestion, which has an adverse effect on travel time and road safety. It does not bode well with the country’s booming economic activity and reflects inefficiency in the transportation of goods and services across the country.

Identifying this as a hindrance towards economic growth, the government has approved the plan for a massive overhaul of the country’s road network. It has earmarked around Rs 7,00,000 crore to develop 83,677km of the country’s road by 2022.The programme includes the Bharatmala Pariyojana, which aims at eradicating infrastructure gaps to improve road traffic movement across the country.

Under the scheme, 34,800km of highways will be constructed at the cost of Rs 5,35,000 crore under Phase-1 of Bharatmala project. This will include 44 new economic corridors covering a distance of 9,000km connecting major cities and economic hubs in the country. When completed, the government aims to increase freight transportation on highways to around 80 percent from the current 40 percent.

Transport Minister, Nitin Gadkari, said, “Roads built under India’s ambitious Bharatmala programme will increase vehicle travelling speed by around 20-25 percent, which will help reduce logistics costs.” He also went on to say that road safety will get a major boost, cutting road accident fatalities by 50 percent.

Decongestion of national corridors, in order to reduce travel time for people and goods, is a major part of the plan as well. This will see interventions like ring roads, bypasses and lane expansions at around 185 identified choke points across the country. Additionally, the government is also set to build 800km of expressways to reduce travel time between major cities. The plan also involves linking more districts to four-lane national highways. Road Transport and Highways Secretary, Yudhvir Singh Malik, said, “With Bharatmala, 550 districts will get linked to national highways as against 300 districts at present. We will have 50 economic corridors against the existing six.”

Also part of the plan is improving road connectivity with India’s north-eastern states and neighbours, including Bangladesh, Bhutan, Myanmar and Nepal.

The Bharatmala Pariyojana (BMP) would be rolled out by the government before the end of 2018.