When it arrives in India in 2020-21, the smallest four-door coupe in BMW India’s line-up will rival the Audi A3 and Mercedes A-class sedan. 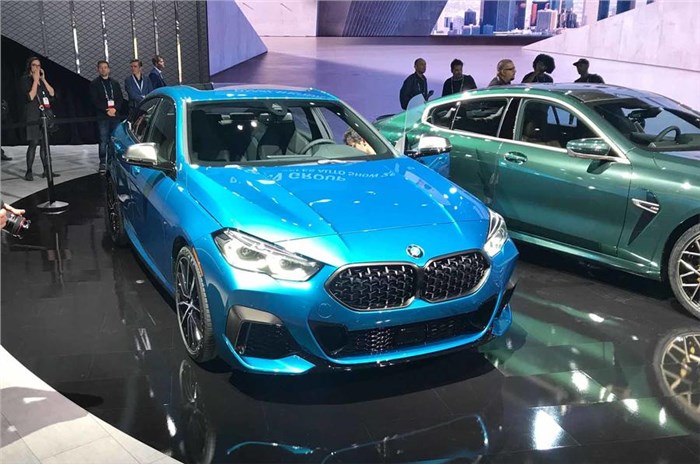 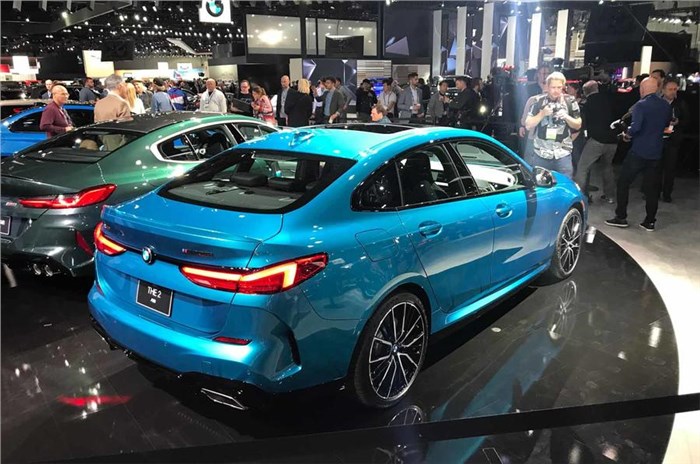 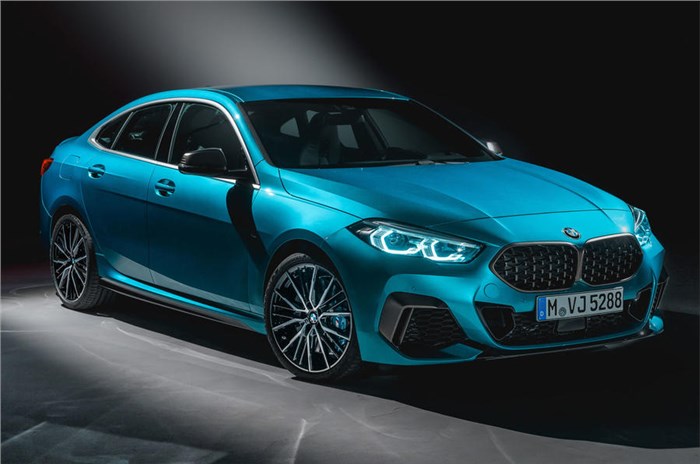 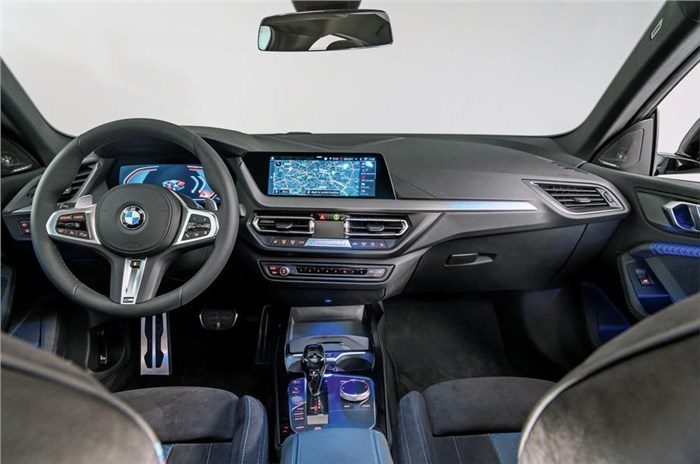 Reveled just last month, the BMW 2 Series Gran Coupe has made its public debut at the ongoing Los Angeles motor show. The brand’s first small four-door coupe will be positioned below the 3 Series when it arrives in India in 2020-21.

While international markets will get the full 2 Series line-up, which includes the Coupe, Convertible and Active Tourer, the Gran Coupe is unlike them as it is based on the same FAAR architecture as the recently revealed – and closely related – 1 Series. BMW claims the 2 Series Gran Coupé offers an extra 33mm of knee room compared with the 2 Series Coupé, along with increased headroom. Measuring 4,526mm long and 1,800mm wide, with a wheelbase that is 2,670mm long, the 2 Series Gran Coupe is 94mm longer and 26mm wider than the 2 Series Coupé; though the  wheelbase is 20mm shorter. The small four-door coupe is also 183mm shorter and 27mm narrower than the current 3 Series.

The Gran Coupé model designation started with the 4 Series and 6 Series in 2012 and has recently expanded with an 8 Series version. The 2 Series Gran Coupé product manager, Gernot Stuhl, said BMW “felt there was room for a smaller Gran Coupé model that would sit below the 3 Series in terms of size”.

Although Stuhl said the “emotional concept” is aimed at a younger, design-focused audience, he insisted “the key focus is on driving dynamics”. He added: “We wanted to stress the design and sportiness with this car but, unless it offers strong driving performance, it’s not a real BMW.”

As we had reported when the car was revealed, the 2 Series Gran Coupe for India is expected to come in 218d or 220d form (both will get a 2.0-litre diesel engine making 140hp in the former and 190hp in the latter). BMW is also considering either bringing the Gran Coupe with the 2.0-litre petrol engine that powers the X1 SUV, or the new 1.5-litre turbo-petrol mill that makes 140hp.

On the inside, those familiar with the 1 Series will find plenty of similarities – there’s a digital instrument display, the option of a 10.25-inch touchscreen and a 9.2-inch head-up display. The touchscreen display is tilted slightly towards the driver and differing materials are used on the dashboard to ‘split’ the screen between the driver and passenger areas.

When it arrives at a BMW showroom near you, the rival to the Mercedes-Benz A-class sedan and Audi A3 is expected to be priced in the Rs 37-47 lakh (ex-showroom) bracket, depending on the variant and engine option.