Luc Donckerwolke joined the Korean automaker after leaving the Volkswagen group in 2015. 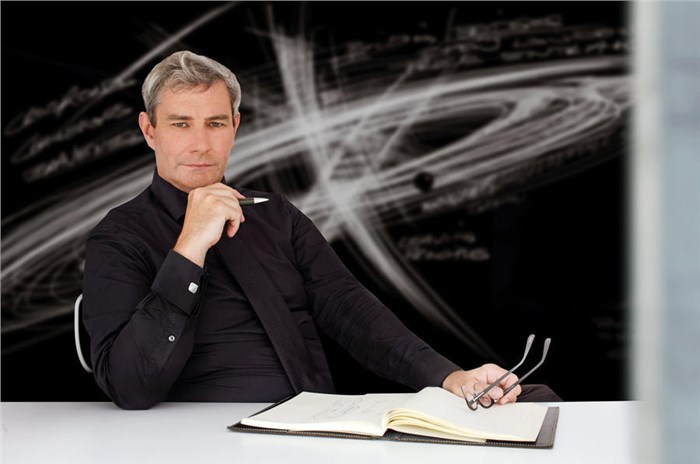 Donckerwolke’s resignation is effective as of April 29, according to an internal note seen by Automotive News, and is for undefined personal reasons. No successor will be named, it is reported, with SangYup Lee continuing as head of design for the Hyundai and Genesis brands, and ex-Infiniti designer Karim Habib overseeing Kia.

Donckerwolke joined the South Korean giant in 2015 after leaving the Volkswagen Group, where he was credited with designs such as the Audi A2, Lamborghini’s Murciélago and Gallardo, and the Bentley Flying Spur. Initially, he oversaw Hyundai and Genesis, before stepping up in 2018 to look after Kia as well. He is credited with the Hyundai Kona and Palisade, alongside the latest Genesis model range. He had a hand in the design of the new Hyundai Santro too.

“It’s been an honour and privilege to contribute to the shaping of the future of Hyundai, Kia and Genesis,” Donckerwolke said in a statement. “Their audacious and progressive attitude has allowed me to push the boundaries and challenge the status quo.”

German designer Peter Schreyer, also formerly of the VW Group, remains at the Hyundai Motor Group as president of design management. However, as of last year, he had stepped back from day-to-day operations in design studios.

In India, the Korean carmaker recently introduced its ‘Click to Buy’ online sales platform which allows customers to buy a Hyundai car without having to physically visit a dealership. Genesis, Hyundai's luxury car brand, will also be introduced in the country soon, with its first product touted to be an SUV.

2020 Hyundai Creta: Which variant to buy?