Based on the international-spec Honda HR-V, known as the XR-V in China, the EV launched at Shanghai is part of Honda’s plan to have 25 electrified models in the market. 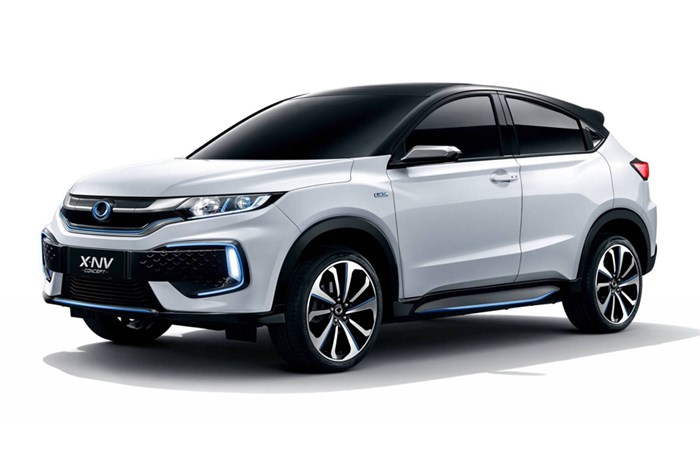 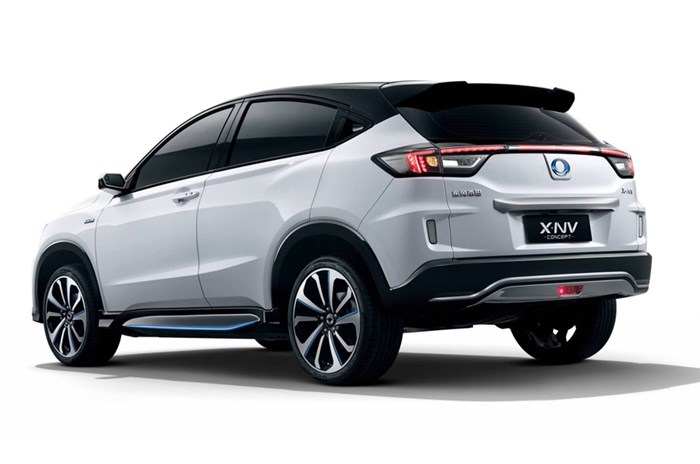 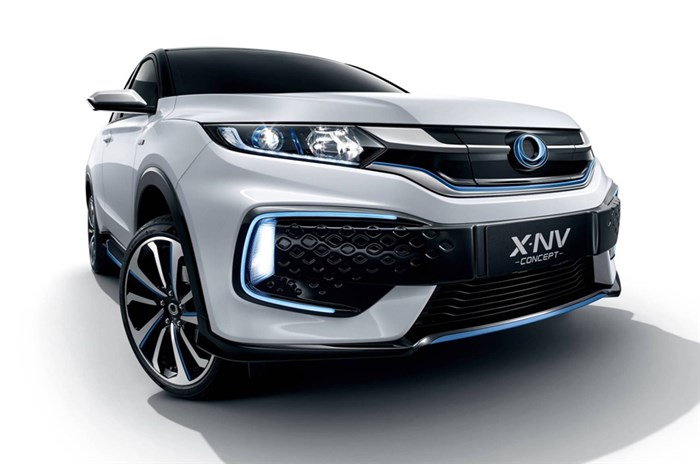 The concept is based on the Honda XR-V, which itself is derived from the international-spec HR-V. When compared to the model powered by 1.5-litre petrol and turbo-petrol engines, the all-electric version gets a number of cosmetic updates to reflect its EV status. The X-NR concept has a slightly different grille design, minor changes to the tailgate and blue highlights on the headlamps, grille, bumpers, side skirts, fog lamp cluster and alloy wheels. Honda has not yet revealed the interiors of their concept SUV.

Set to go on sale in China later this year, the production-spec model will be Dongfeng Honda’s first mass-production EV.

While the engine specifications of the X-NV have yet to be revealed, the EV is likely to be powered by the same setup as the Everus VE-1, which has a 53.6 kWh battery pack that runs an electric motor making 163hp and 280Nm of torque.

As part of its plan for the Chinese market, Honda will introduce 20 electrified vehicles by 2025. The move will be spearheaded by the production-ready Honda X-NV concept.

Closer to home, Honda launched the latest-gen Civic in India at Rs 17.70 lakh last month, and is gearing up to launch BS-VI-compliant versions of its India range before the stricter emission norms kick in from April 2020.