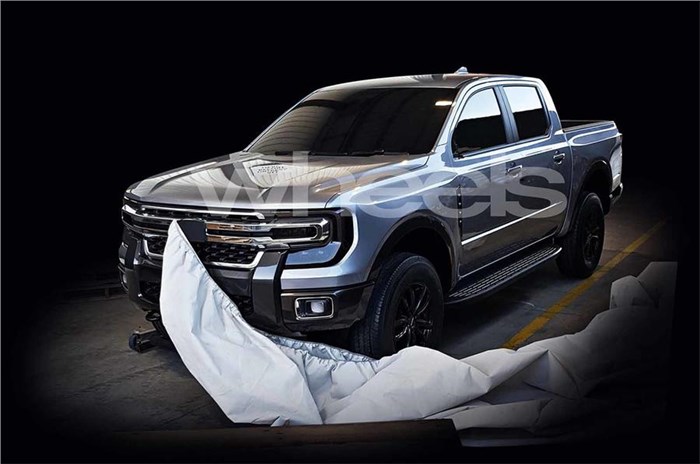 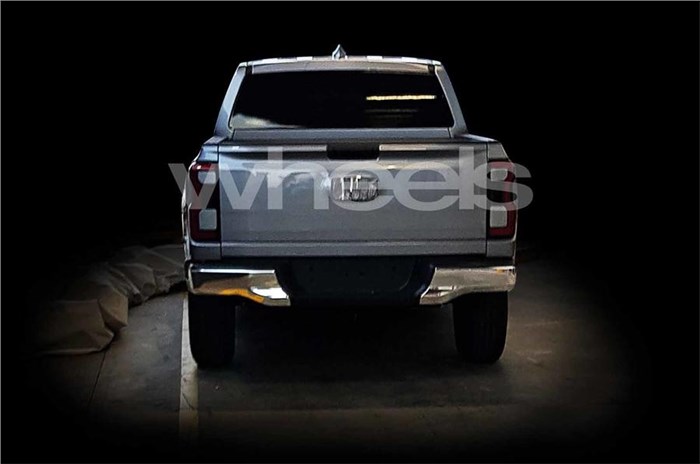 Pictures of what is supposed to be a new Ford Ranger have surfaced online. The images show a heavily redesigned version of the Ranger pick-up, which seems to draw inspiration from Ford’s larger Super Duty. The Ford Endeavour sold in India is based on the Ranger pick-up that is on sale in international markets.

The images are believed to be of a clay model of the pick-up truck, and show that it sports an array new design elements such as the C-shaped LED headlights, a wide chrome grille, square foglights and darkened multi-spoke alloy wheels.

It isn’t clear if the images show a heavily facelifted model or a next-gen iteration. However, Ford has just entered an alliance with Volkswagen to co-develop the next Ranger and Volkswagen Amarok suggesting this could be a facelift. This tie-up is scheduled to begin in 2022.

The Ranger has become one of the most important vehicles in Ford’s global line-up, seeing as it is sold in more markets than any other of the brand’s models. The Ranger is now manufactured in Argentina, South Africa, Thailand, Vietnam and, since last year, the US. The pick-up truck was designed, developed and engineered in Australia.

Ford will be launching a mild facelift for the Endeavour in India very soon and Ford dealers across the country are even offering large discounts on the pre-facelift Endeavour.