This new EV policy aims to draw in more EV buyers and looks to make Gujrat a green hub. 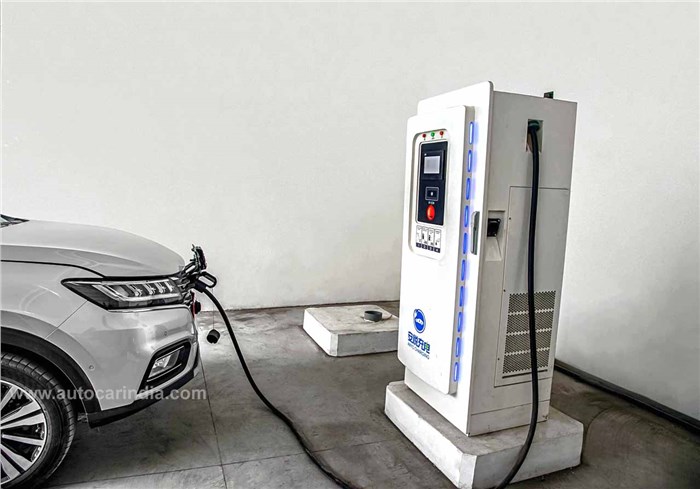 Gujarat has become the latest state to announce a new electric vehicle (EV) policy to drive adoption of the eco-friendly vehicles. The announcement will further make owning an EV attractive for residents of the state, as the new benefits will be in addition to the revision in the FAME II policy announced earlier this month.

The government says all FAME II-eligible vehicles will be eligible for availing the benefits with a subsidy cap of 40 percent on the retail price of the vehicle. This means a maximum cap of Rs 1.50 lakh for electric four-wheelers, Rs 50,000 for L5 electric three-wheelers and Rs 20,000 for electric two-wheelers. The incentive will be over and above the FAME II subsidy, which will make the cost of an electric two-wheeler (up to 2kW) cheaper by almost Rs 50,000.

The subsidy will be provided under Direct Benefit Transfer (DBT) mode from the State Transport Department after verifying the document for the purchase of the vehicle.