Electric bikes and scooters that meet the FAME II criteria see a 50 percent increase in subsidy to Rs 15,000 per kWh 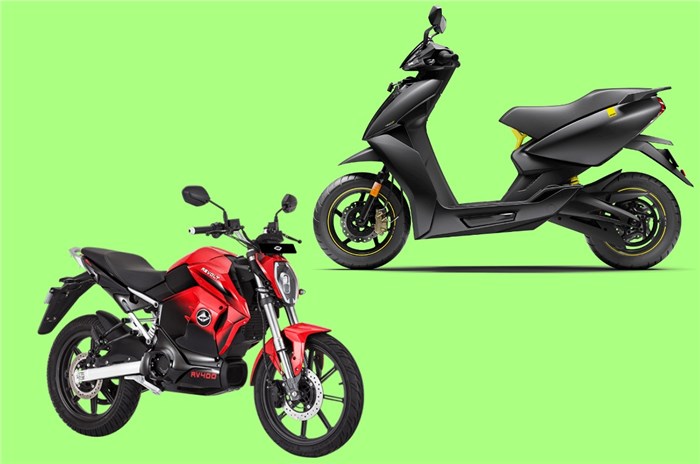 Revisions to the government’s FAME II (Faster Adoption and Manufacturing of Electric Vehicles in India) scheme have resulted in a drastically increased subsidy for electric two-wheelers that meet the scheme’s criteria.

Electric two-wheelers are slowly carving out a much bigger space in the market, and the government has done its part in facilitating this growth. But with an increasing number of electric two-wheelers flooding the market, it’s important for the government to ensure that it extends support to the right models. To do this, it introduced the FAME II scheme in 2019, which laid down eligibility criteria such as a minimum range of 80km and a minimum top speed of 40kph.

The scheme has now been amended to increase the subsidy amount for electric two-wheelers that meet the mentioned criteria. While the previous subsidy amounted to Rs 10,000 per kWh, it has now gone up by 50 percentto Rs 15,000 per kWh. For reference, the Ather 450X electric scooter sees its price decrease by Rs 14,500, as a result of this amendment.

Tarun Mehta, CEO and co-founder of Ather Energy, said, “The revision in the FAME policy, increasing the subsidy by 50 percent per kWh is a phenomenal move. Sales of electric two-wheelers have grown despite the pandemic and with this additional subsidy, we expect electric two-wheeler sales to disrupt the market, and clock over 6 million units by 2025. Ather Energy already has plans to expand distribution to 30 cities in the next 6 months and this increased subsidy will help accelerate consumer demand, immensely. The government's continued support to drive adoption of EVs, with a keen focus on locally built electric two-wheelers, will make India the manufacturing hub of EVs.”