Genesis G70 Shooting Brake expected to share its engines with the G70 sedan. 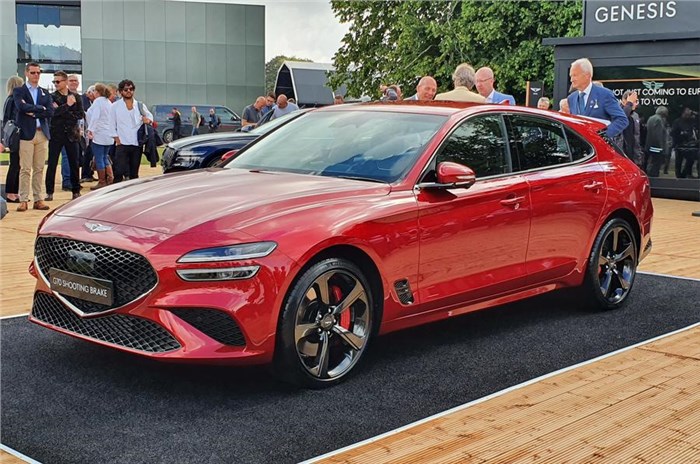 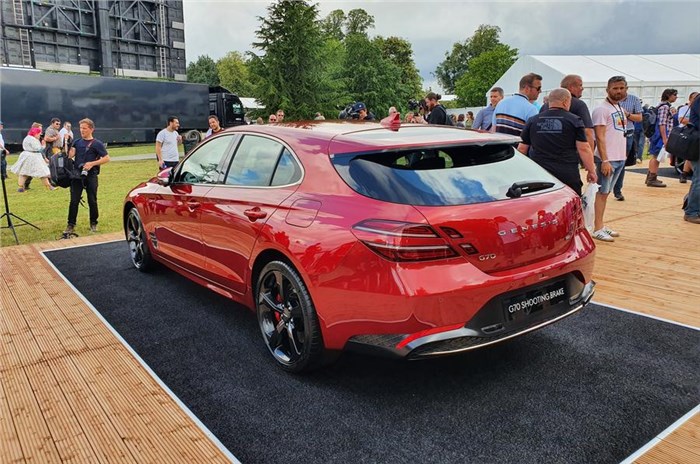 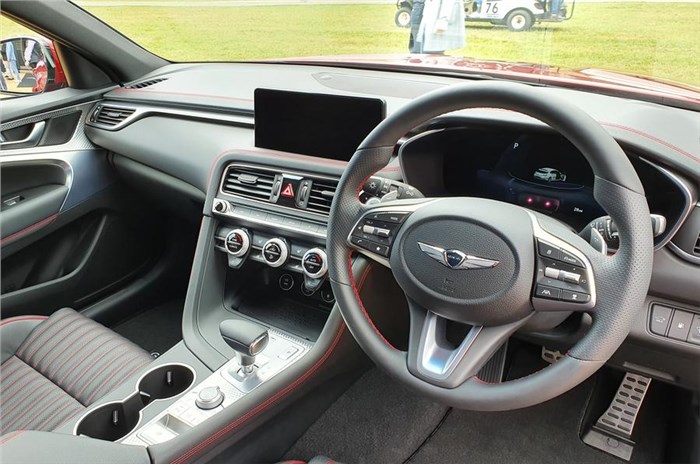 Hyundai’s premium brand, Genesis, showcased the new G70 Shooting Brake to the public at the Goodwood Festival of Speed. Revealed earlier this year, the Shooting Brake is the Korean brand’s first model developed for the European market.

Genesis G70 Shooting Brake: what is it?

The G70 echoes the design language of the sedan it is based on. The sports wagon body style looks unique and sharp, thanks to the latest Genesis design language on which it is based. In terms of dimensions, the shooting brake is 1,400mm high and has a wheelbase of 2,835mm, just like its sedan sibling.

Genesis hasn’t said anything about the shooting brake’s engine. The shooting brake is most likely to be offered with the sedan’s 252hp, 2.0-litre, four-cylinder, turbocharged engine and 370hp 3.3-litre twin-turbo V6. The Genesis G70 Shooting Brake will only be sold in Europe and is expected to be available in front-wheel-drive and all-wheel-drive setups.

As reported by us earlier, Hyundai has been evaluating an India entry of the Genesis brand. While there is no official confirmation as yet, sources tell us that the Hyundai Tucson Based GV70 SUV could be one of the models that will make it to India. A Genesis G80 sedan was spotted in India recently, however, there is no news on whether it was on test or a privately imported unit.

Should Hyundai bring the Genesis brand to India? Do let us know in the comments section.