Although the motive remains unclear, Volvo’s parent company is said to be conducting due diligence ahead of a potential formal offer. 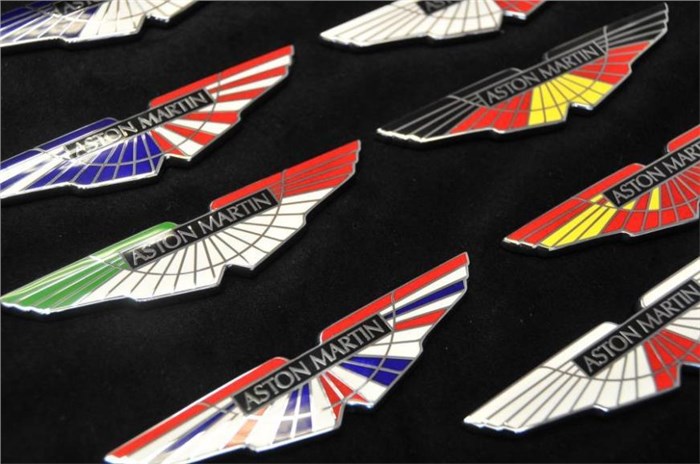 Chinese carmaker Geely, the owner of Lotus and Volvo, a part-owner of Smart, and a significant shareholder in Daimler, is in talks to invest in Aston Martin, according to a report by the Financial Times.

The report suggests Geely is conducting due diligence ahead of a potential formal offer but it is not clear if the goal is a technical partnership, a financial stake in the firm, or both.

It is also suggested that Geely's involvement may not preclude billionaire Lawrence Stroll's mooted investment; he is also said to be in advanced talks with the firm, and reported to be seeking a 19.9 percent stake in it for around £200m (about Rs 1837.9 crore).

As a result, Aston's earnings margin for 2019 will be 12.5-13.5 percent. Last summer, it issued a warning that the margin would be 20 percent, triggering a substantial fall in its stock price. Palmer also added that adjusted earnings before interest tax depreciation and amortisation will be £130-140m (about Rs 1,194 crore to Rs 1,286 crore), around £60m (around Rs 551 crore) below expectations.

Palmer also revealed Aston spent more on marketing and underwriting finance than before.

“While we are disappointed with trading performance in 2019, our focus is now on revitalising the business, launching DBX and ensuring profitable growth in the medium-term," he stated.

Late last year, Aston Martin confirmed that it was in talks with potential investors, following a story broken by our sister publication Autocar UK and RaceFans.net, which first revealed interest in the firm from Stroll. Other potential investors are reported to include rival carmakers and firms based in the Middle East, India and China.

Stroll, father of Formula 1 driver Lance and owner of the Racing Point F1 team, is estimated to be worth over £2 billion (Rs 18, 379 crore). He is also famed for his car collection,  including what is considered to be the most valuable collection of classic Ferraris in the world.

Stroll is said to have the contacts to head a consortium looking to take control of Aston Martin, in the belief they can take advantage of its current low stock value and lower-than-expected sales before building the brand’s equity up again in future years, most notably by taking advantage of the sales of the DBX SUV. Aston confirmed it has received 1,800 pre-orders for the DBX, but deliveries do not begin until mid-2020.

Both, the Racing Point F1 team and Aston Martin, currently have bases at Silverstone, although Aston's headquarters are in Gaydon, Warwickshire.

The majority of Aston's shares are currently held by the Kuwait-based Adeem/Primewagon group, while the Strategic European Investment Group, part of the Italian private equity group Investindustrial, currently holds around a one-third holding in the company. Mercedes parent Daimler also owns 4 percent of the firm, as well as supplying engines to the Racing Point F1 team.

Both Geely and Stroll have so far declined to comment on any of the reports.

The firm has been under intense scrutiny since floating in 2018, with a valuation of around £4.5bn (around Rs 41, 353 crore). Today the share price has fallen by around 80 percent from that point.