Ford to cease manufacturing in Brazil 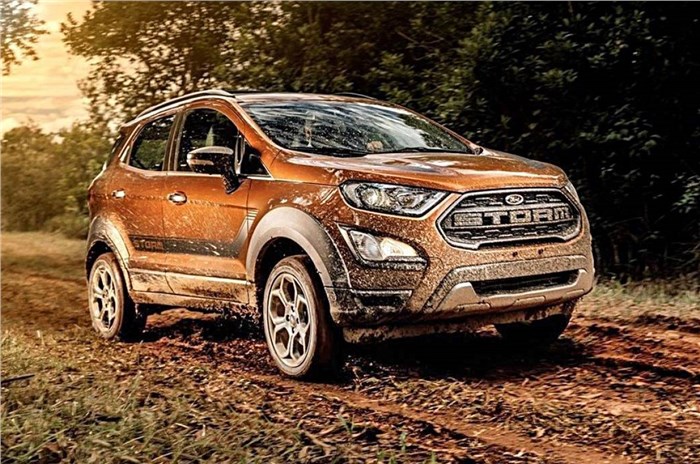 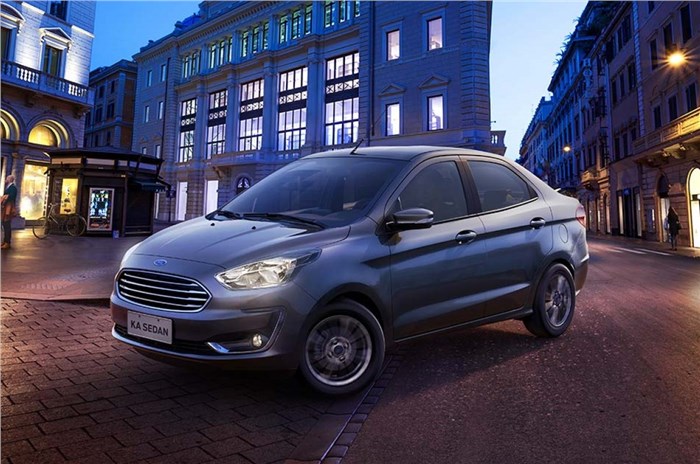 In an announcement that took the local press by surprise, Ford Motor Company has said it will cease manufacturing operations in Brazil with production at its Camaçari and Taubaté plants set to stop immediately. Only parts production will continue for a few months to support inventories for aftermarket sales while the Troller plant in Horizonte, will continue to operate until the fourth quarter of 2021. The plan is part of Ford’s global restructuring efforts that also saw it call off its JV with Mahindra in India.

Ford to introduce its international range of models

Ford Brazil will continue its sales operations and has said that it will introduce a portfolio of its international range of models which will also include connected and electrified SUVs, pickups and commercial vehicles. Its affordable range that consisted of models like the Ecosport, Ka (Figo) and the T4 SUV will however be discontinued. The Ecosport and the Ka could have carried on with Ford Brazil importing these cars from India for example, but the high import taxes there makes this move unviable.

There is however still an upshot for Ford’s India operations as it could bag export orders to markets the Brazilian plant was earlier servicing. Both the Ecosport – set to receive a major update – and the Figo currently made in India are also exported to other markets and with ample unused production capacity at the Indian plant, the decision to stop production in Brazil could help strengthen Fords business case here. The decision to use India for these export markets though will also be weighed up against other plants in Thailand, Russia and Romania that also make the Ecosport.

Ford C-SUV for India on track for 2022 launch