The new Ford BEV will use Rivian’s skateboard platform; to join all-electric versions of a Mustang-based crossover and F-15- pickup in Ford’s international range. 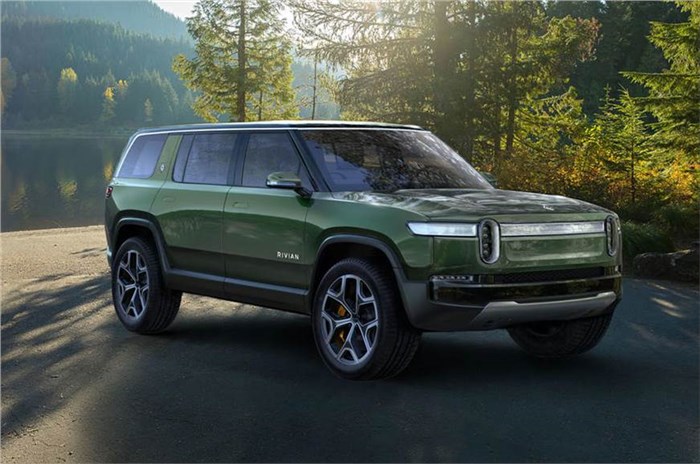 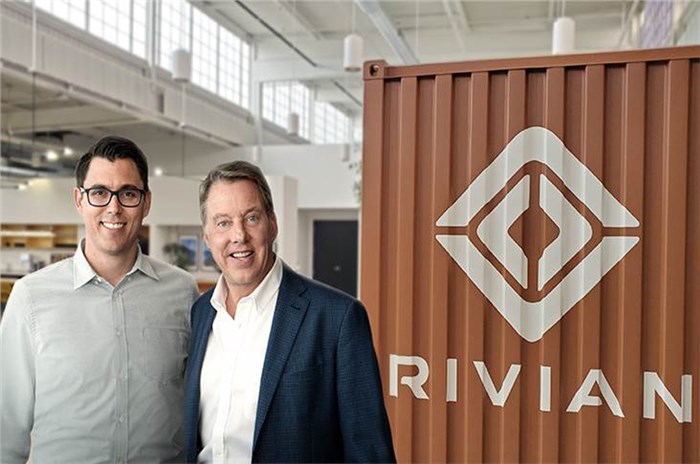 The new Ford model will use Rivian’s skateboard platform, which underpins the likes of the recently revealed five-seat R1T pickup and seven-seat R1S SUV.

“This strategic partnership marks another key milestone in our drive to accelerate the transition to sustainable mobility,” said RJ Scaringe, Rivian founder and CEO. “Ford has a long-standing commitment to sustainability, with Bill Ford being one of the industry's earliest advocates, and we are excited to use our technology to get more electric vehicles on the road.”

Bill Ford, executive chairman, Ford said: “We are excited to invest in and partner with Rivian. I have gotten to know and respect RJ, and we share a common goal to create a sustainable future for our industry through innovation.”

Rivian’s R1T pickup and R1S SUV are claimed to up to 676km on a single charge and provide an unmatched combination of performance, off-road capability and utility, when the launch international markets in late 2020.

Jim Hackett, president and CEO, Ford said: “As we continue in our transformation of Ford with new forms of intelligent vehicles and propulsion, this partnership with Rivian brings a fresh approach to both. At the same time, we believe Rivian can benefit from Ford’s industrial expertise and resources.”

This new development with Rivian is in addition to Ford’s existing plans to develop a portfolio of battery electric vehicles. As part of its previously announced $11 billion (Rs 76,824 crore) EV investment, Ford already has confirmed two key fully electric vehicles: a Mustang-inspired crossover coming in 2020 and a zero-emissions version of the best-selling F-150 pickup.

Meanwhile in India, Ford and Mahindra have joined hands to develop a new mid-size SUV that will share its platform and mechanical bits with the next-gen Mahindra XUV500. Click here for more details on that development.