The Flair gets a number of cosmetic updates and is offered with both, petrol and diesel engines. 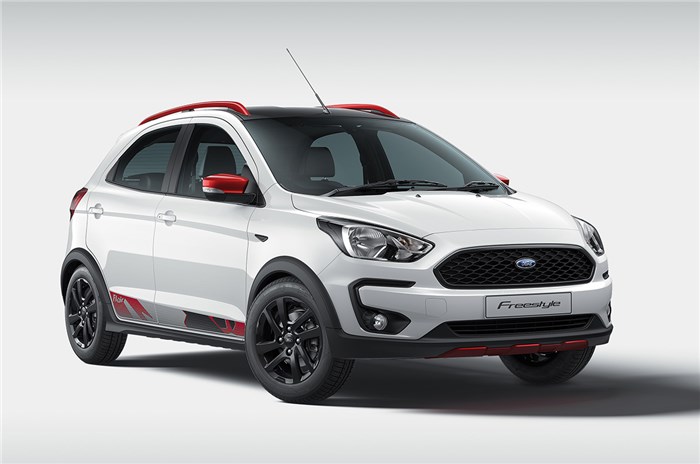 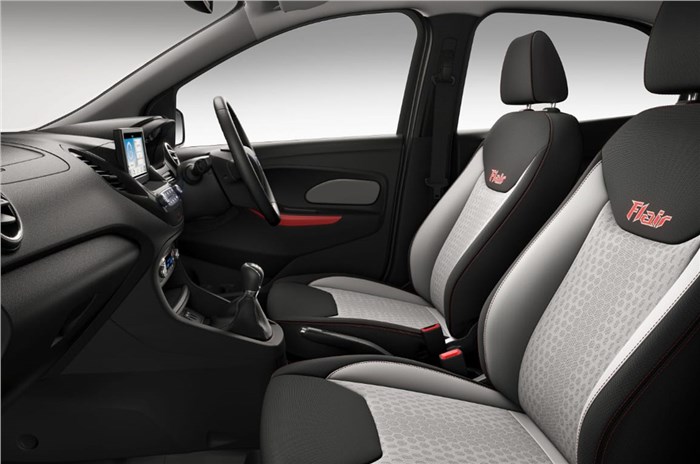 The Ford Freestyle Flair is a special edition that has just been launched, adding sporty interior and exterior cosmetic trim to the top-spec Titanium+ variant of the fun-to-drive cross hatchback. It will be offered in petrol guise, priced at Rs 7.69 lakh (ex-showroom, Delhi) and diesel, priced at Rs 8.79 lakh, each of which is Rs 30,000 more expensive than the corresponding Titanium+ variant.

The Freestyle Flair has been given a sporty, red-and-black theme which adds cosmetic elements to the exterior, like a gloss black roof and black alloy wheels, along with a red colour for the outside mirrors, roof rails and skid plates. There are even red and black graphics on the side of the car.

The interiors, too, have received some cosmetic changes, such as the word ‘Flair’ stitched into the seats, red accents on the door handles and a black and grey interior finish.

What features are available with the Ford Freestyle Flair?

Considering the Freestyle Flair is now the new top-spec model, it gets all the features offered with the Titanium+ trim. This means 6 airbags, a 7.0-inch touchscreen infotainment system with embedded satellite navigation (but no Apple Carplay or Android Auto), automatic headlamps, automatic wipers, rear-view parking camera, remote central locking, automatic climate control and more. The Freestyle Flair also comes with Ford’s in-car connectivity suite – FordPass, which is offered on other variants as well.

What engine does the Ford Freestyle Flair get?

The Freestyle Flair comes with the same engine options as the recently updated, standard BS6 Freestyle. These include a 1.2-litre, three-cylinder petrol unit which produces 96hp and 119Nm of torque, and a 1.5-litre, four-cylinder diesel engine which is good for 100hp and 215Nm. Ford offers both engines with a 5-speed manual gearbox option.

What else is Ford India working on?

Ford Endeavour prices hiked by up to Rs 1.20 lakh 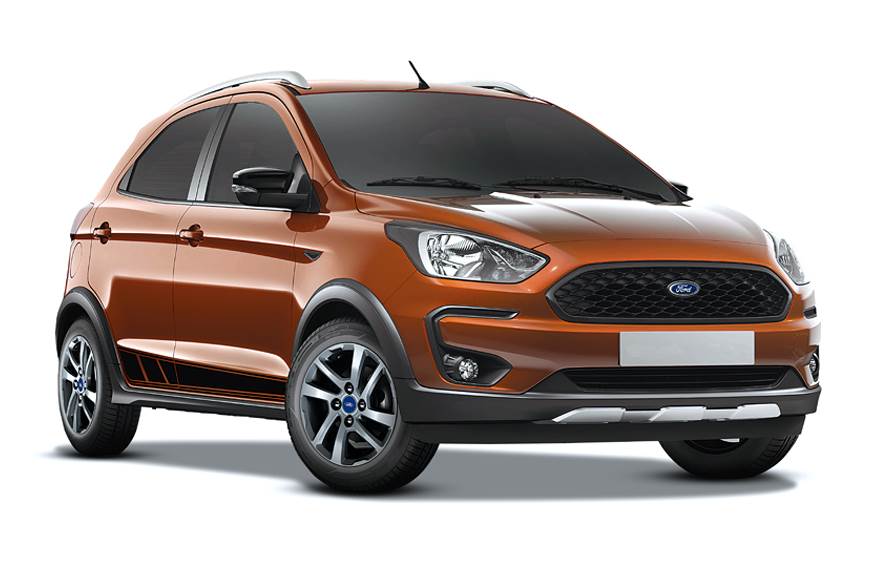 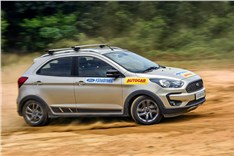 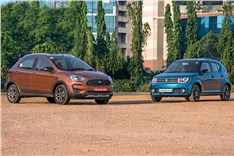 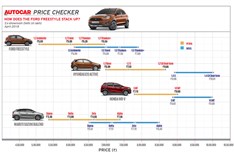 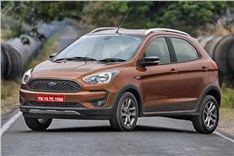 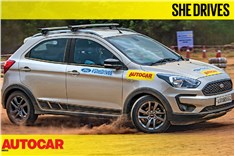 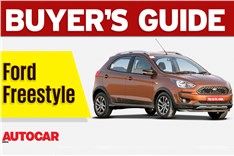 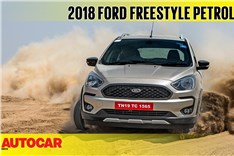