Ford Endeavour 2.2 Titanium gets a sunroof 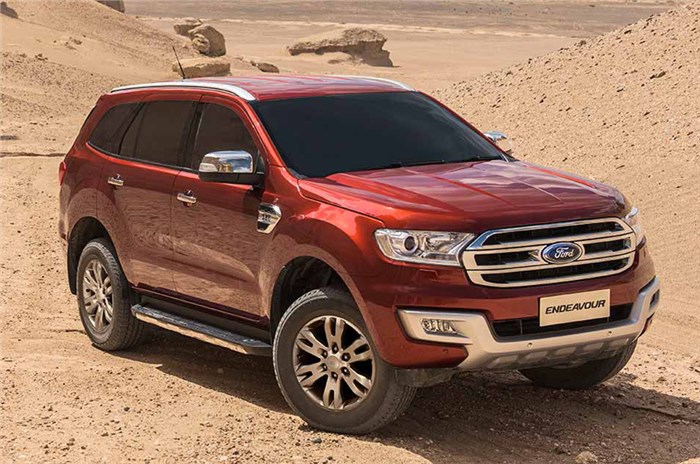 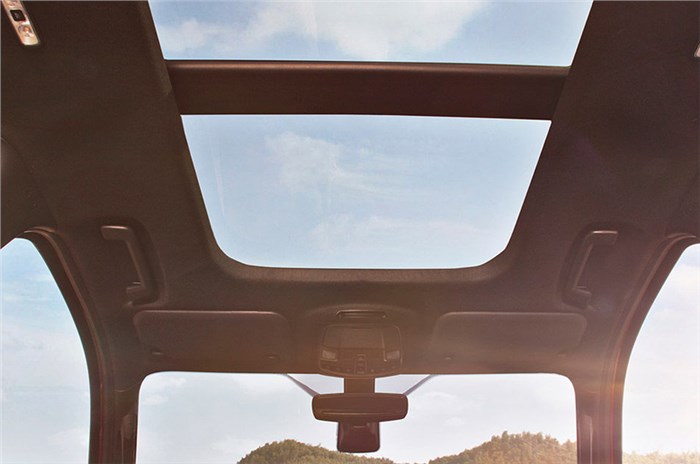 The addition of the panoramic sunroof has seen the price of the Ford Endeavour 2.2 Titanium increase by about Rs 56,000.

Ford has upgraded its Endeavour SUV by providing a new electric panoramic sunroof with the top-spec Titanium variant of the 2.2-litre model. Launched at Rs 29.57 lakh (ex-showroom, Delhi), the new variant is the same, both mechanically and aesthetically. The addition of the sunroof, coupled with Ford’s price revision for 2018 (an increase of about Rs 2,000) has seen the price tag for the Titanium trim increase by about Rs 56,000.

The sunroof was previously only offered on the 3.2-litre Endeavour, which is only available in the top-of-the-line Titanium trim.

The 2.2 Titanium variant of the Endeavour is powered by a 2,198cc, four-cylinder, diesel engine. The motor has a maximum output of 160hp, and 385Nm of peak torque, mated to a six-speed automatic transmission that sends power to the rear wheels. Four-wheel drive is only offered with the 3.2-litre engine. Ford has also added an active noise cancellation feature to the Endeavour – a segment-first.

The American carmaker is expected to bring a facelift for the Endeavour to India, sometime in 2018. Meanwhile, the addition of this feature should help move more units of the SUV, which competes with the likes of the Toyota Fortuner, Jeep Compass, Mitsubishi Pajero Sport and Isuzu’s MU-X. The Endeavour’s key rival, Toyota’s Fortuner, sold 18,342 units in the country between April and December 2017, while Ford sold only 5,085 units of the Endeavour, during the same period.

Ford is also expected to launch the refreshed Mustang, thenew FigoandAspire, and aFigo-based cross-hatch in India, during the year.